Over two minutes of latest science adventure, along with opening and ending theme samples 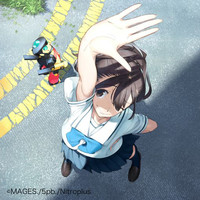 The Steins;Gate follow-up will be sharing the noitaminA programming block with Psycho-Pass this October.