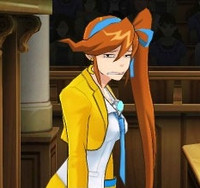 We've learned a few things about Ace Attorney 5 so far, including the fact that Capcom will eventually release it in the west. Now the previously shared scans are joined by a handful of official screens that show off the new 3D character models and environments, story scenes, and a mysterious new gameplay element. 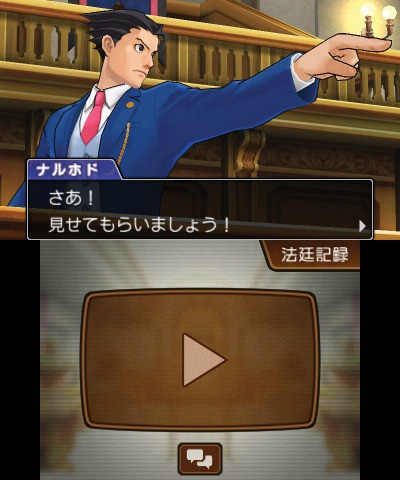 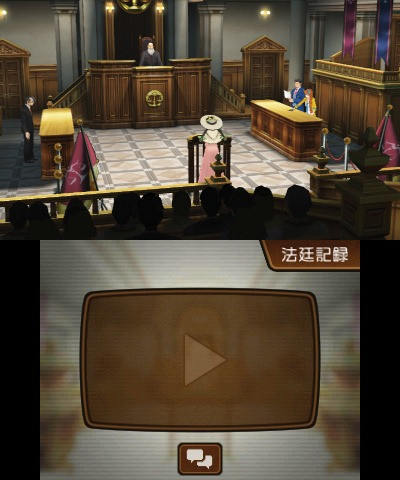 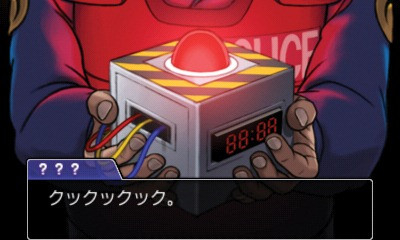 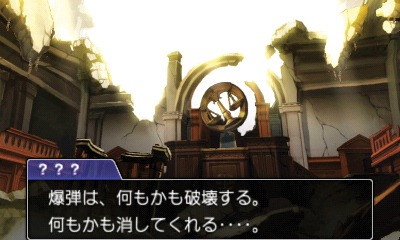 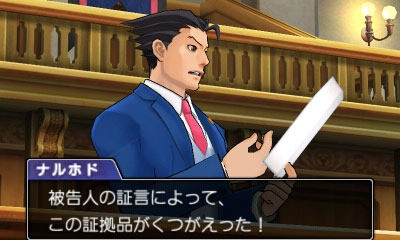 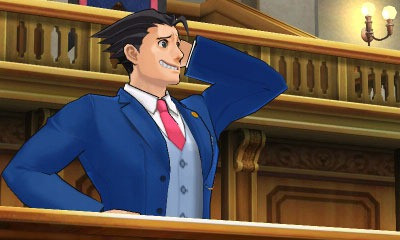 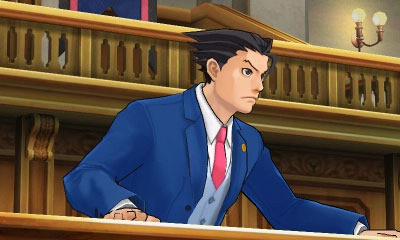 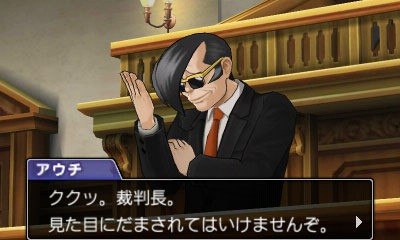 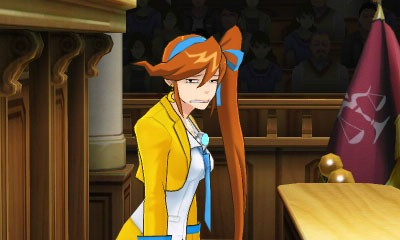 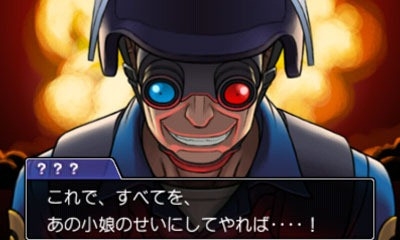 It looks like Phoenix Wright is loaded with a lot of familiar gestures, but what's the deal with the new gameplay element pictured below? 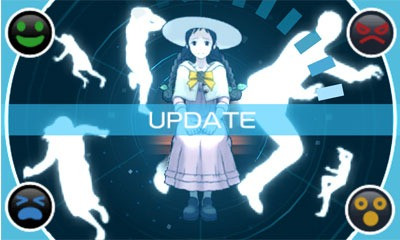 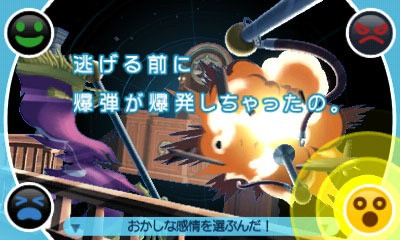 We'll have to wait to find out more. For the time being, enjoy some bold Ace Attorney 5 artwork. 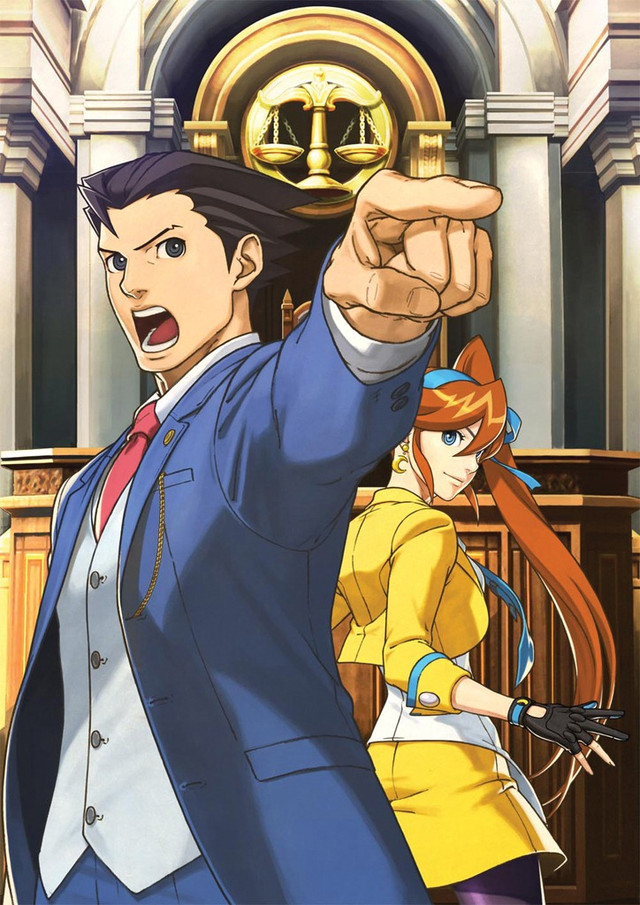 VIDEO: "Ace Attorney: Dual Destinies" DLC Gets a Whale of a Trailer