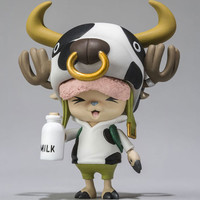 Character goods retailers are now taking pre-orders for a set of Bandai Chozokei Damashii trading figures of the One Piece Straw Hat Pirates slated to be released in December. What's particularly interesting about the set is that they apparently offer a first look at the opening costumes for One Piece Film Z, the 15th anniversary movie set to hit Japan on December 15th. Series creator Eiichiro Oda is overseeing the movie and promises that it will rival blockbuster Strong World. 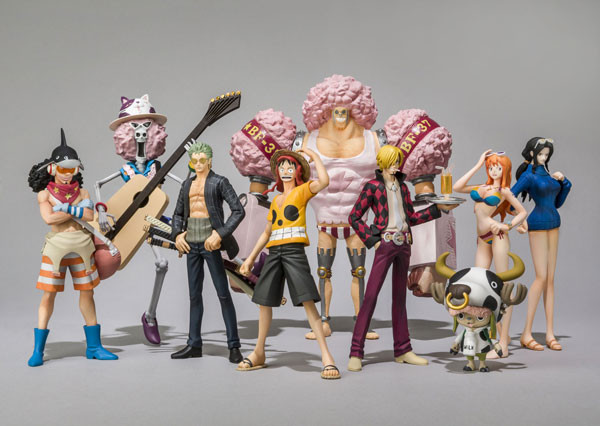 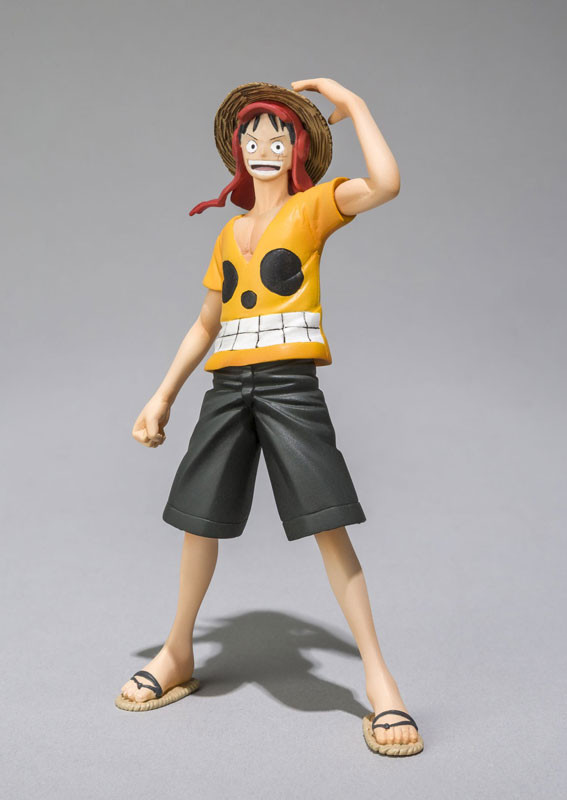 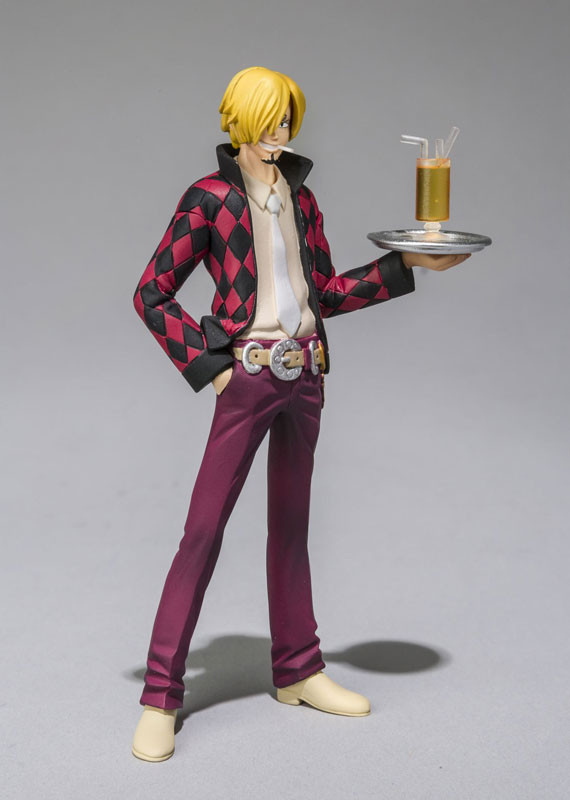 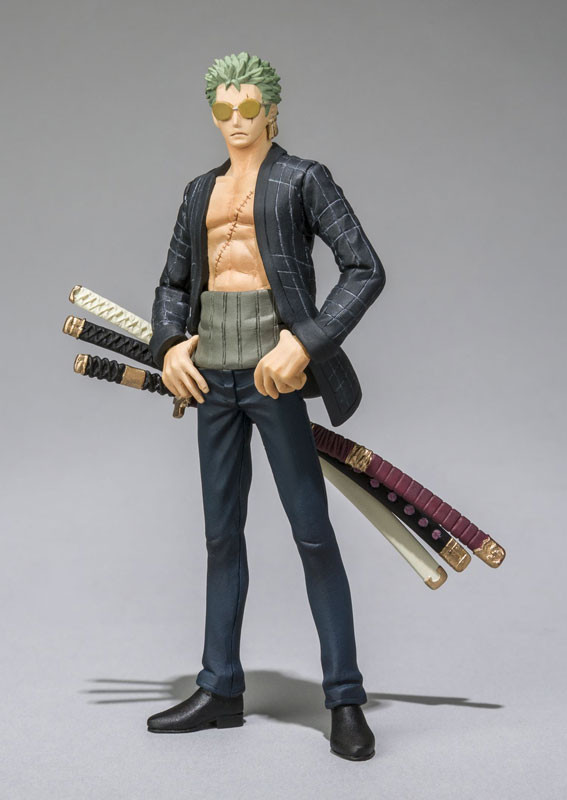 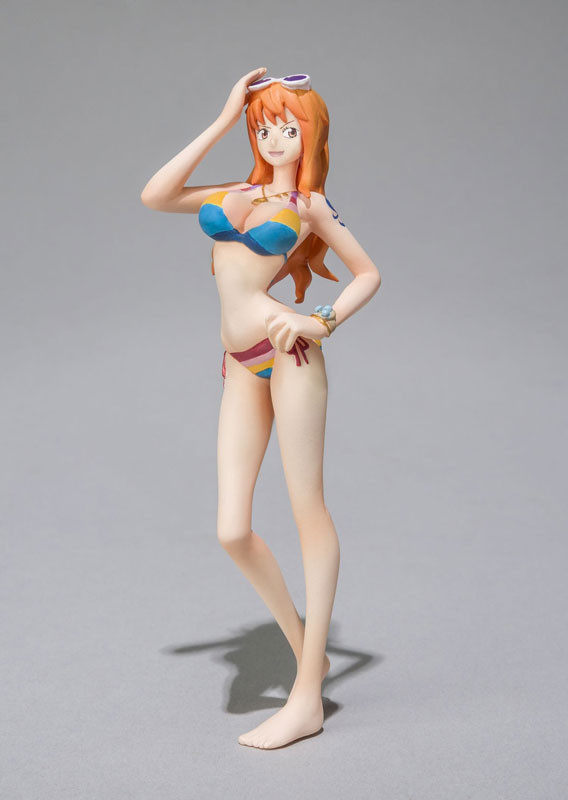 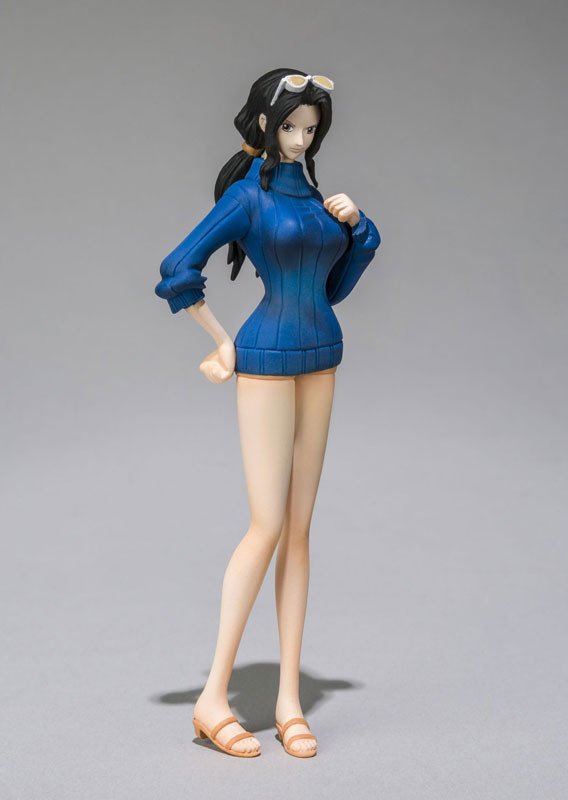 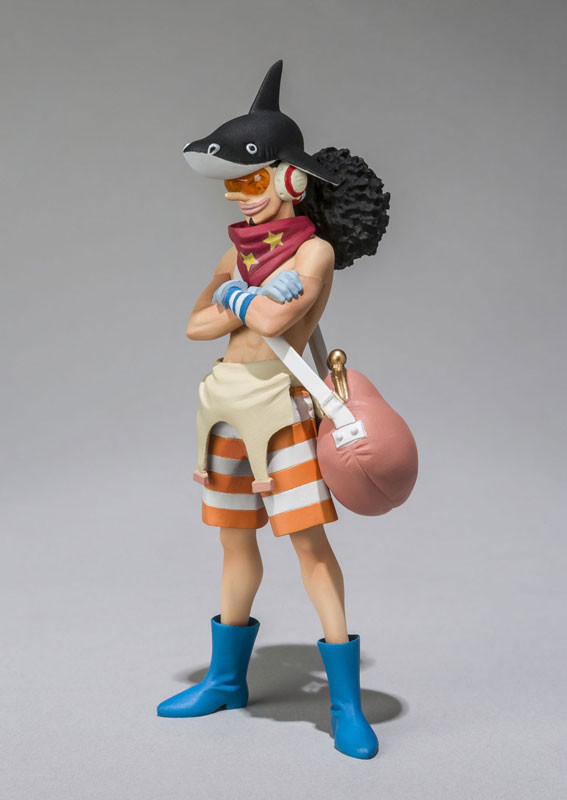 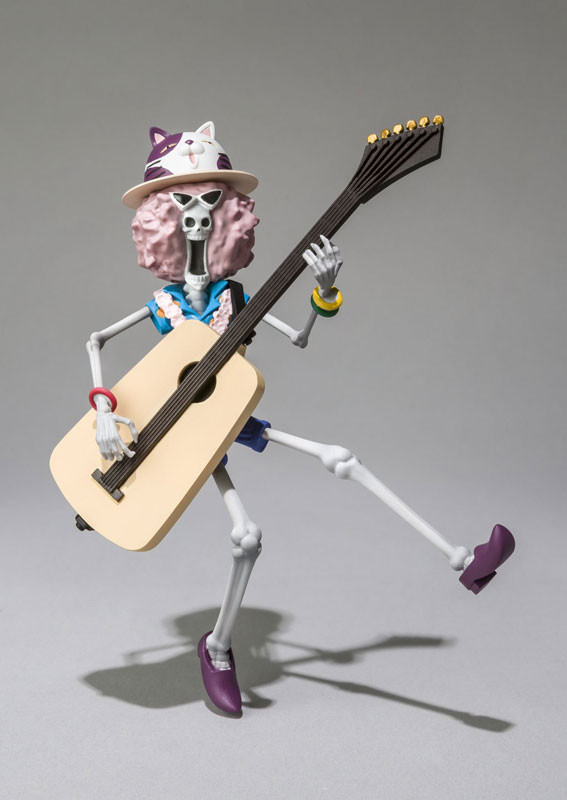 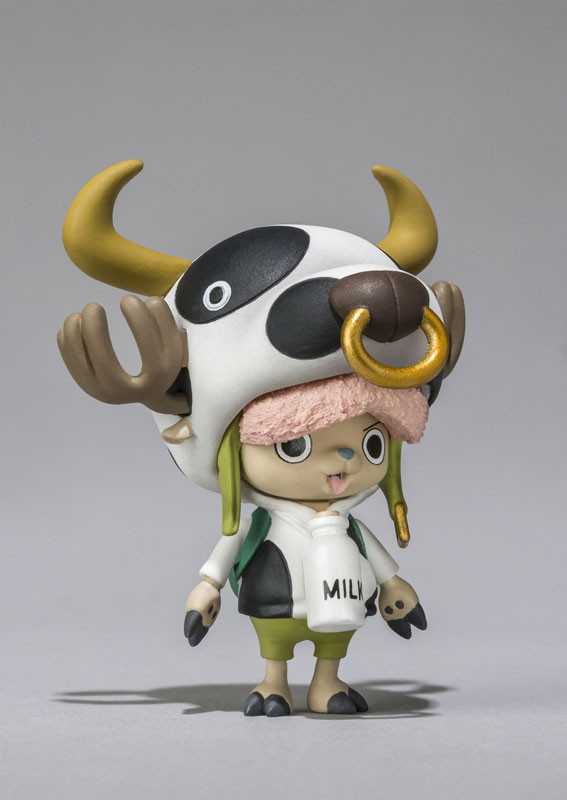 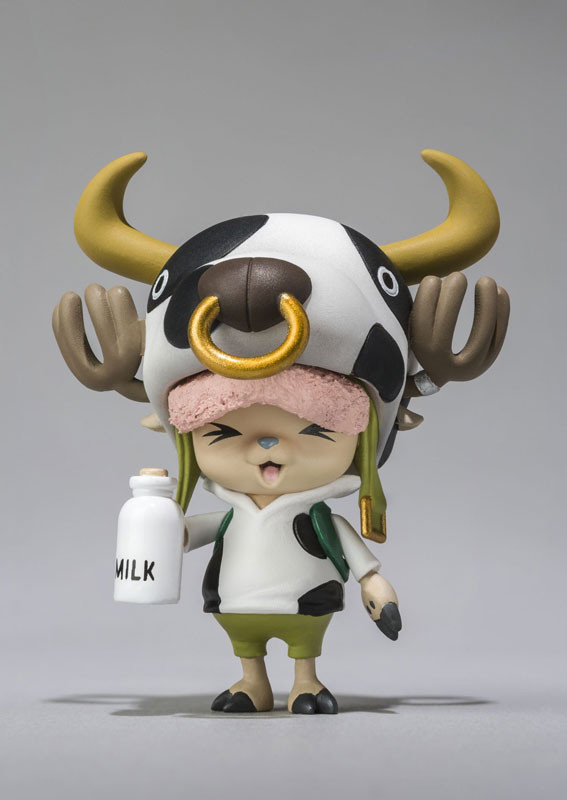 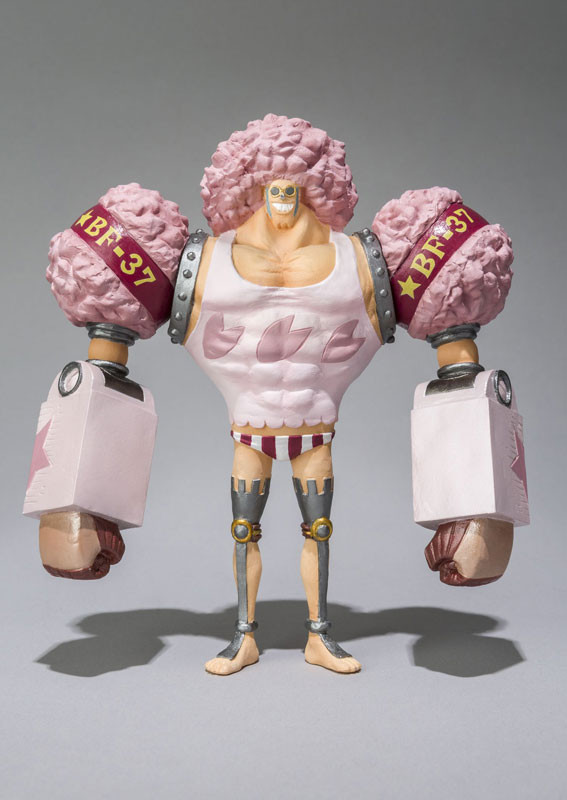 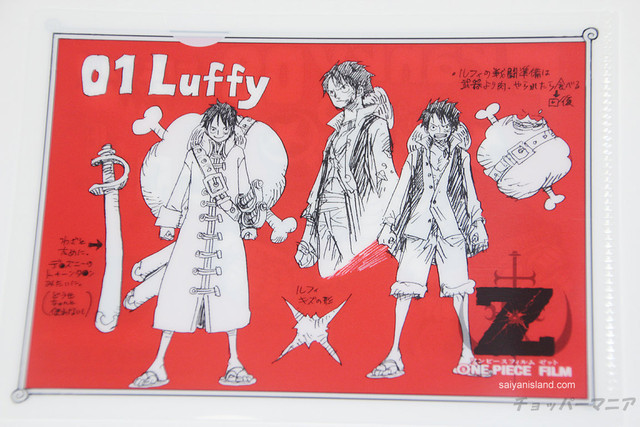 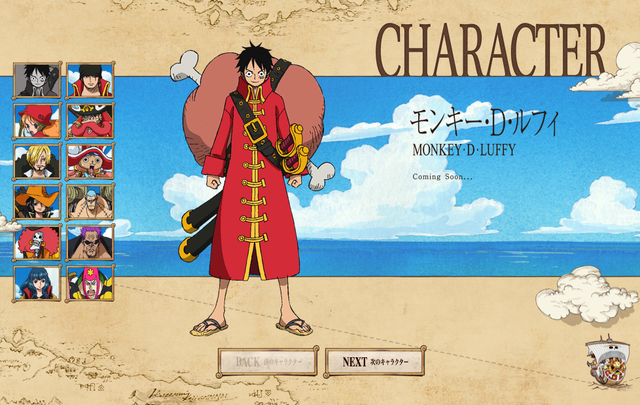 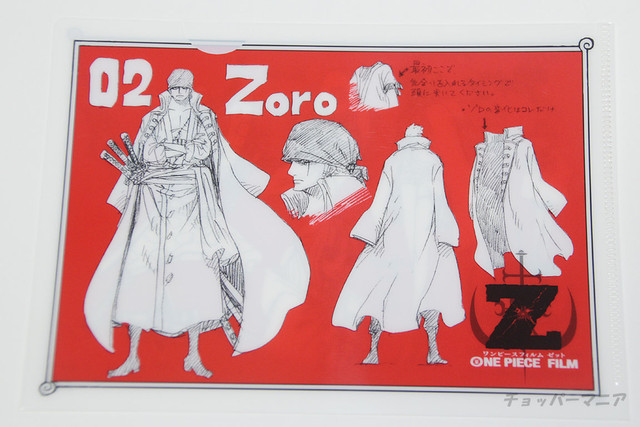 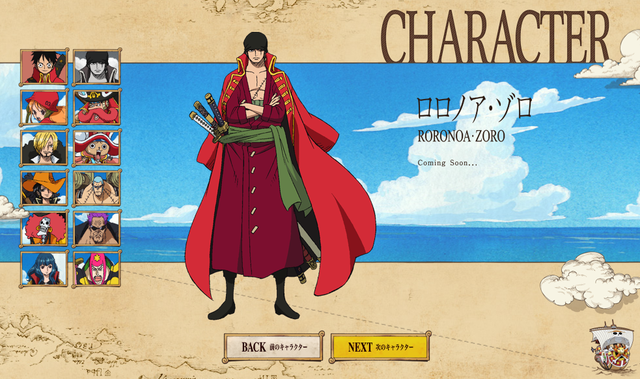 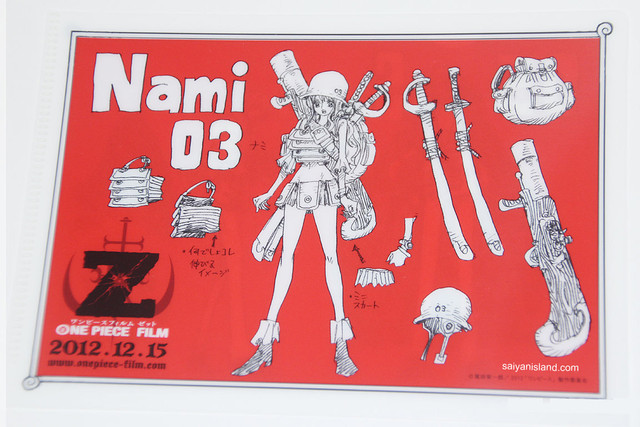 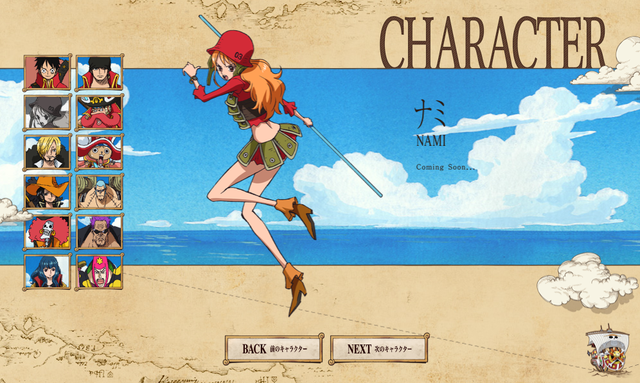 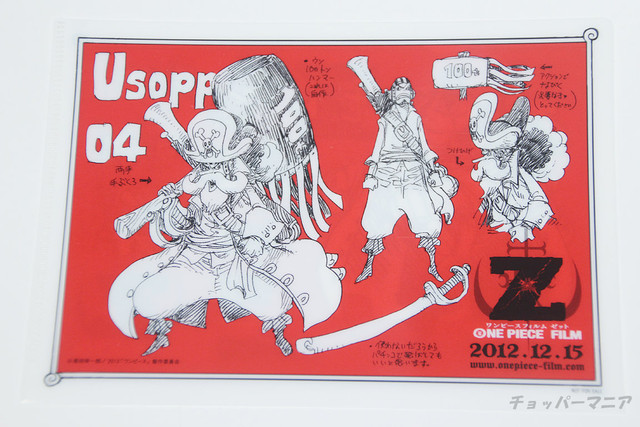 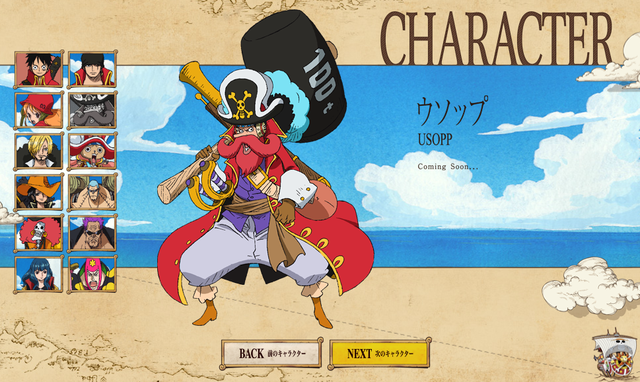 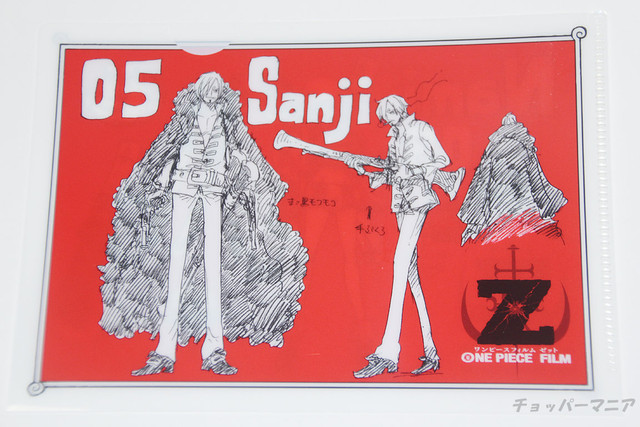 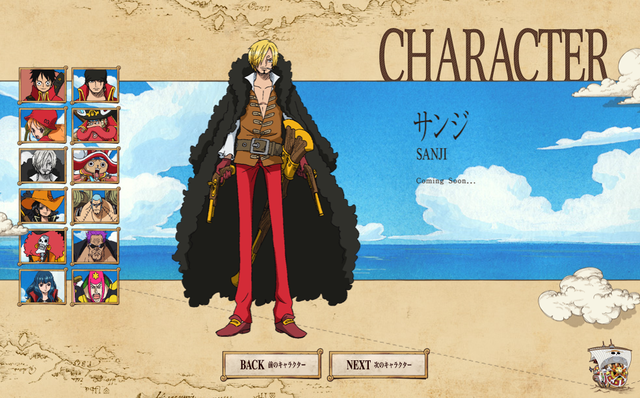 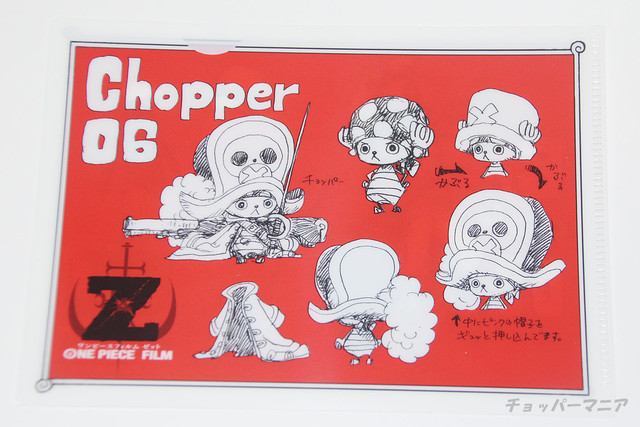 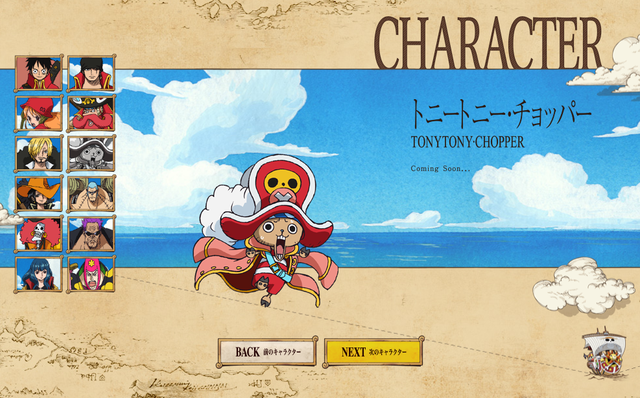 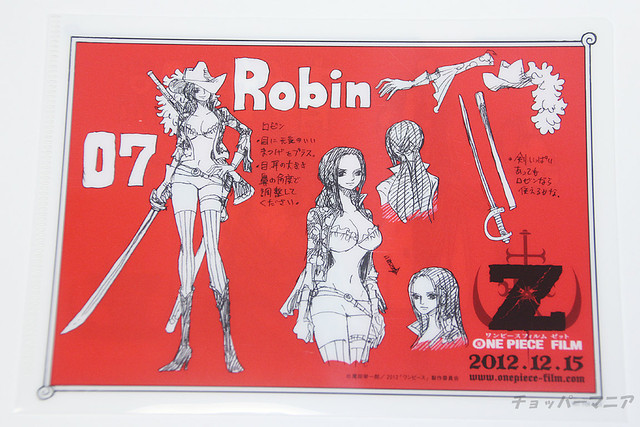 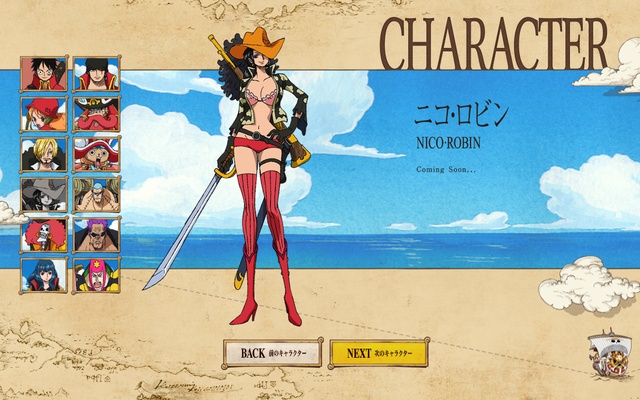 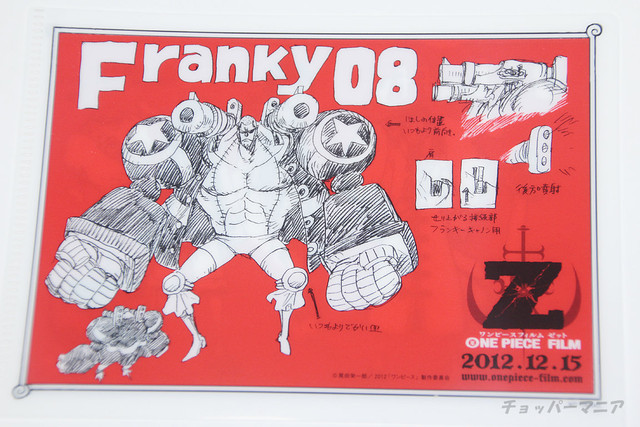 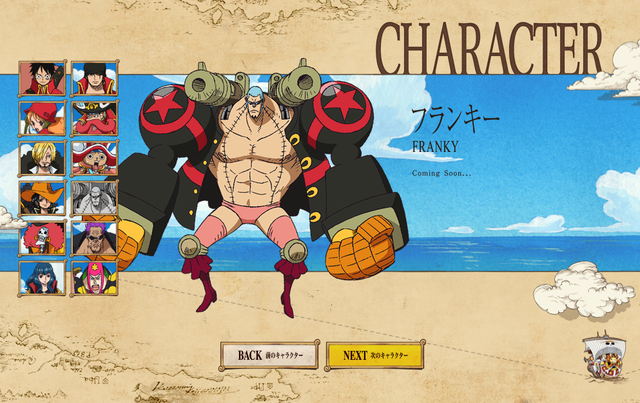 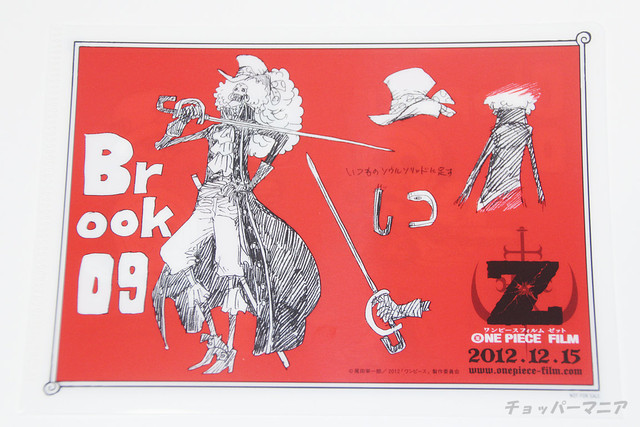 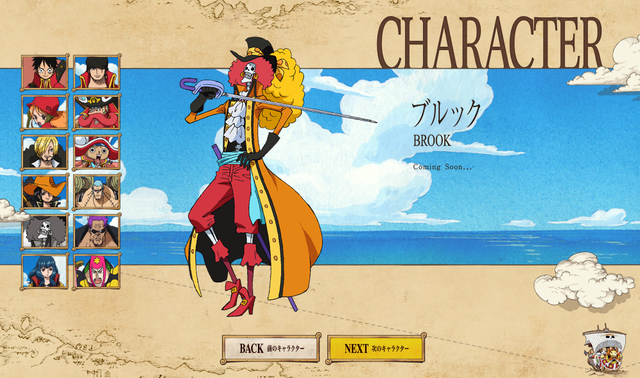 Tags
one piece, one piece film z
« Previous Post
VIDEO: Meet the Girls of "Toki to Towa"
Next Post »
"The World Only God Knows: Tenri-hen" Cast Announced
Other Top News
14 Comments
Sort by: