"Higurashi When They Cry" Visual Novel Now on Steam Greenlight

You can help MangaGamer get 07th Expansion's game on Valve's service 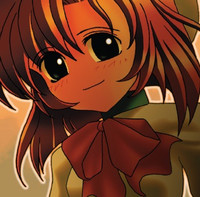 Steam Greenlight is a system that allows the community to choose which games will be released on Steam, and publisher MangaGamer recently threw the visual novel Higurashi When They Cry into the ring. 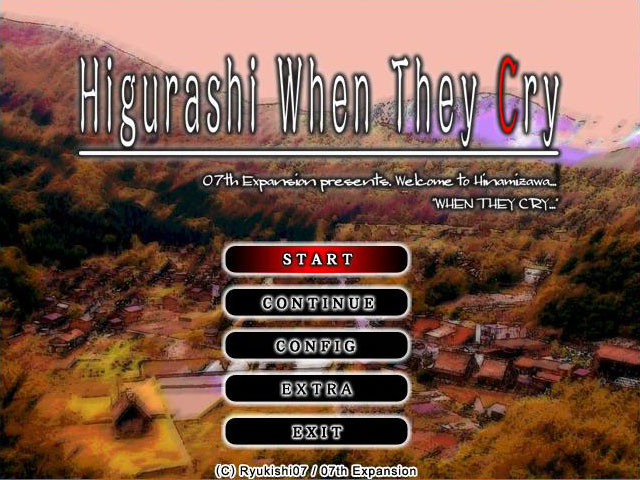 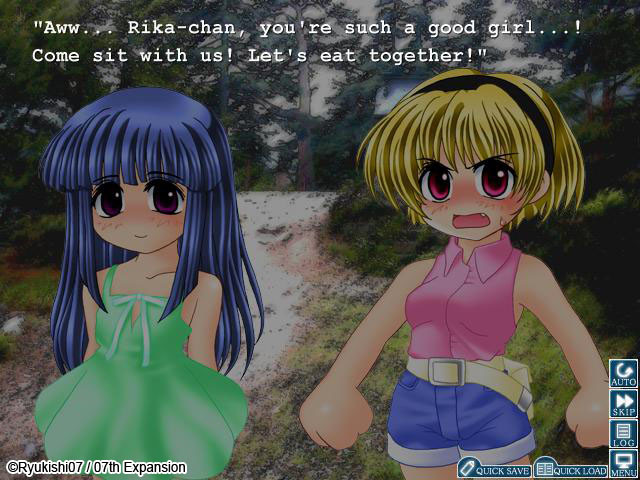 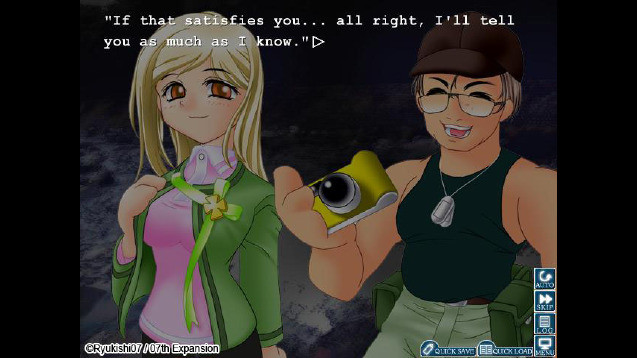 You can vote on 07th Expansion's game if you'd like to see it released on the service. MangaGamer isn't stopping with Higurashi, as they're also hoping fans will show similarly enthused love for developer OVERDRIVE's Go! Go! Nippon! ~My First Trip to Japan~. 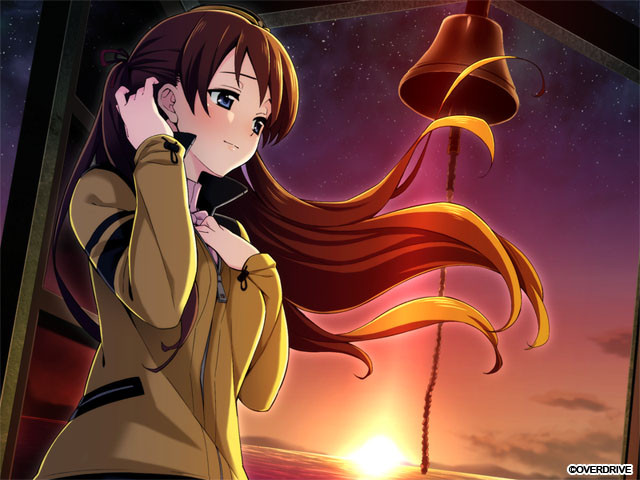 Would you like to see these games and other visual novels on Steam?