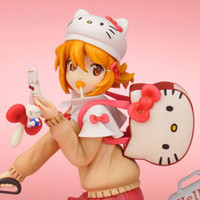 Back at 2009's summer Comiket, Sanrio presented Together With Hello Kitty, a collection of redesigns of their famous feline by moe artists like Okama, POP (Moetan), and Kuroboshi Kouhaku (Kino's Journey). Having released Okama's kitty attired Iroha Nekomura back in March, the next Together girl to hit 3D is Tachibana Mikan.

The Kaitendo figure is sculpted by IBUKI, who generally does bustier female characters. She's slated to ship in December, with the 1/8 scale, 17cm figure selling for ($112) 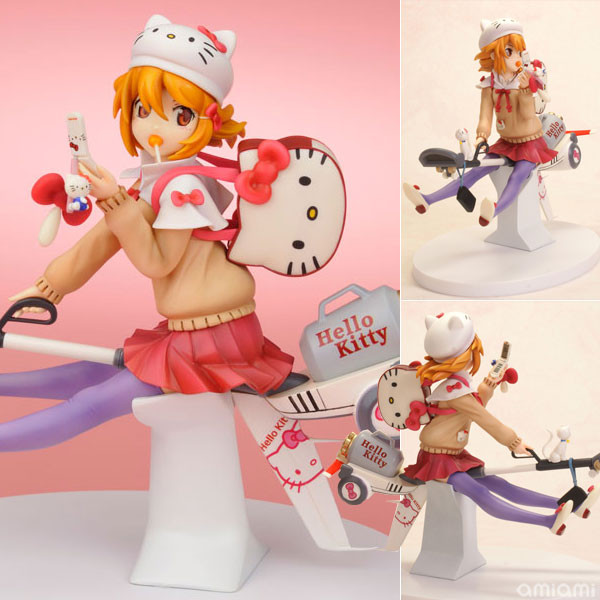 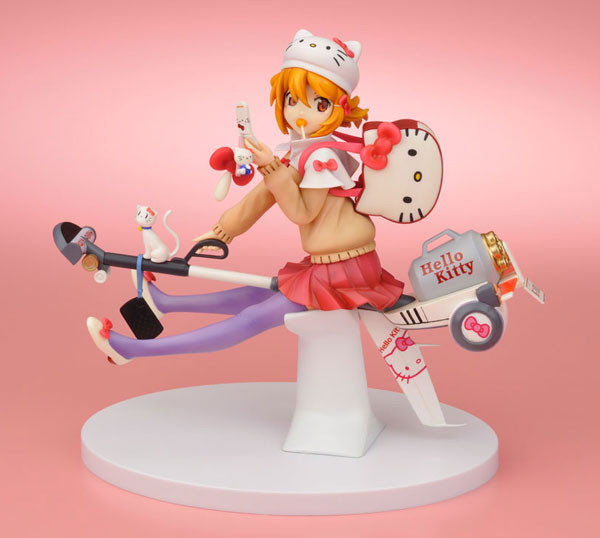 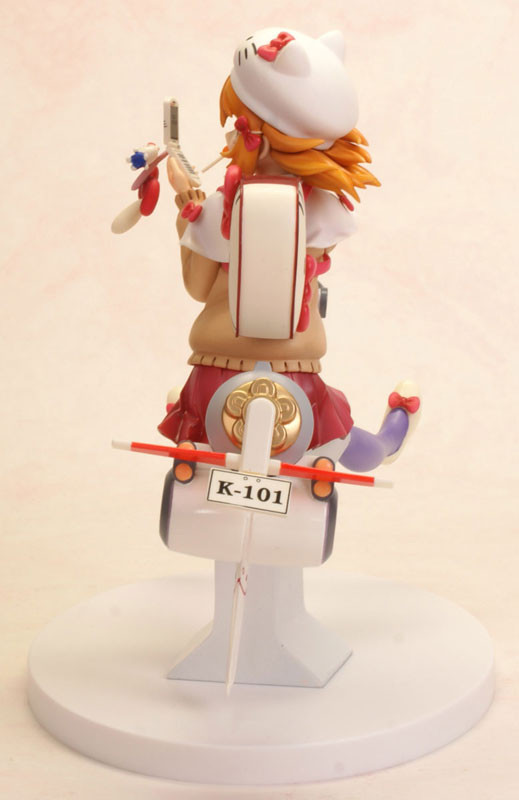 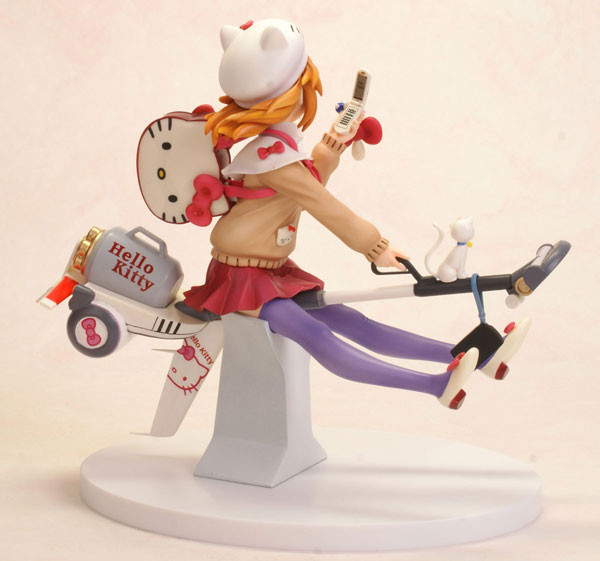 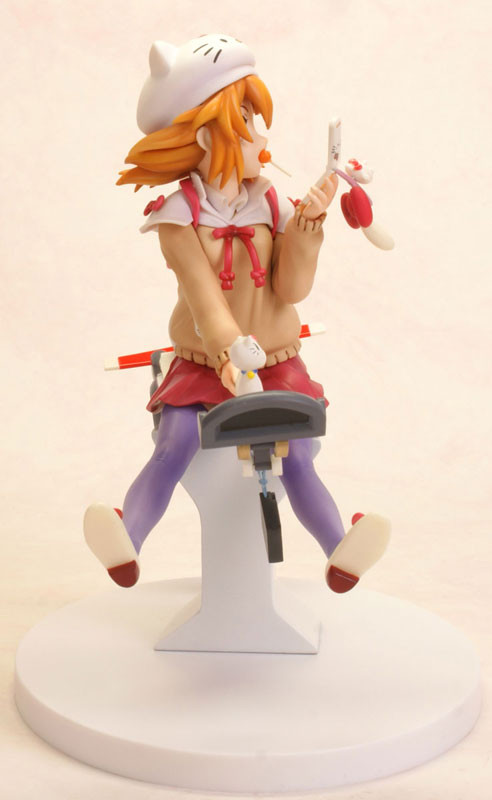 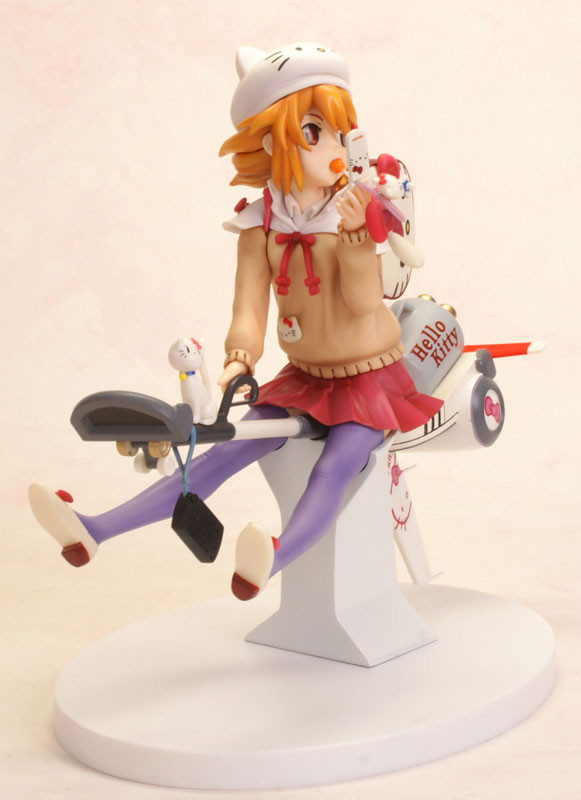 Also earlier in the year, Curtain Damashii released a series of Together With Hello Kitty prints.