VIDEO: "As Long As There's Love, It Doesn't Matter If He Is My Brother, Right!?" Anime TV Promo

Relationship comedy kicks off in October 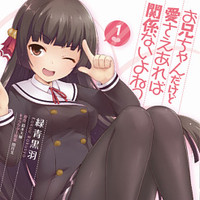 Onii-chan Dakedo Ai Sae Areba Kankei Nai yo ne (As Long As There's Love, It Doesn't Matter If He Is My Brother, Right!?) is another of the incredibly long titled light novel series being adaptated into anime. Oniai for short, about a highschool aged guy who finds himself living with his long separated twin sister, is making its way to Japanese TV in October. See the new TV spot below. 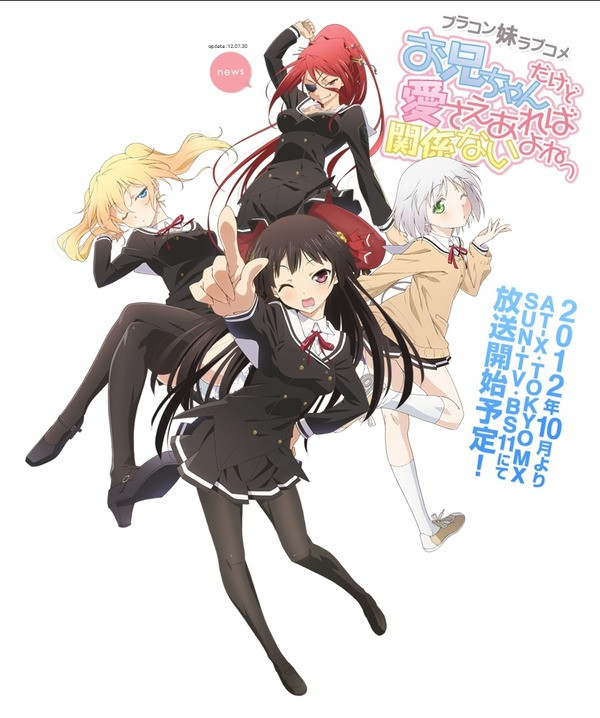