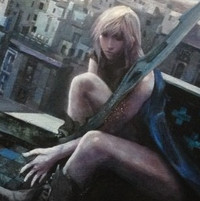 Those interested in the art side of Lightning Returns: Final Fantasy XIII should get a kick out of watching Square Enix's latest video. The clip highlights art director Isamu Kamikokuryo's process as he works on the oil painting that debuted at the unveiling of the upcoming Lightning Saga closer. Watch as Kamikokuryo sets up his studio and gets to work below. 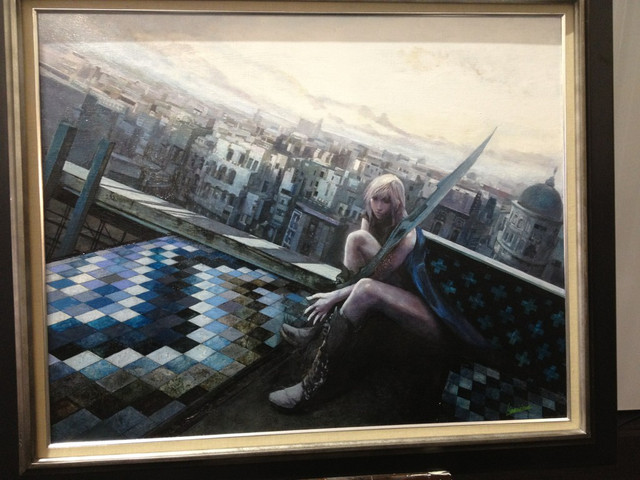 Lightning Returns: Final Fantasy XIII is planned for a 2013 release on PlayStation 3 and Xbox 360.