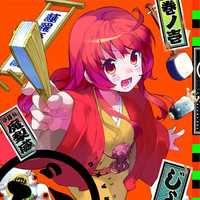 This past weekend, visitors with otaku proclivities travelling to tourist spots in Akihabara and Asakusa were able to partake in rickshaw rides thematically modeled after the women of Joshiraku - the manga turned anime with Sayonara Zetsubou-Sensei's Kouji Kumeta and Toradora! illustrator Yasu's look at the behind scends banter of a group of traditional performers. 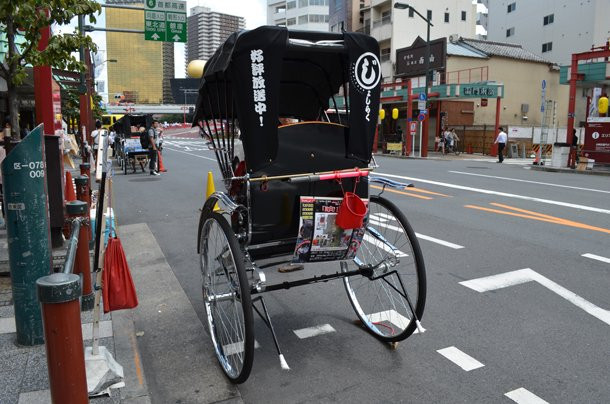 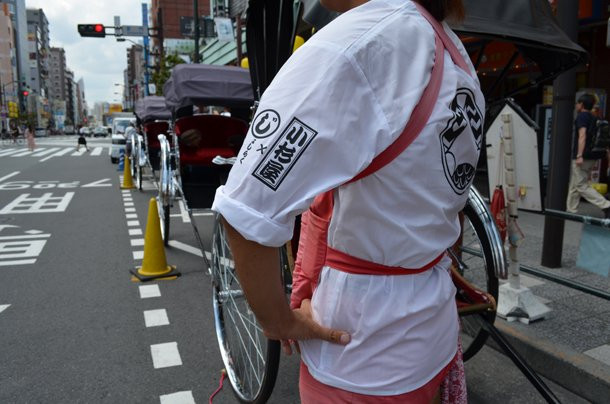 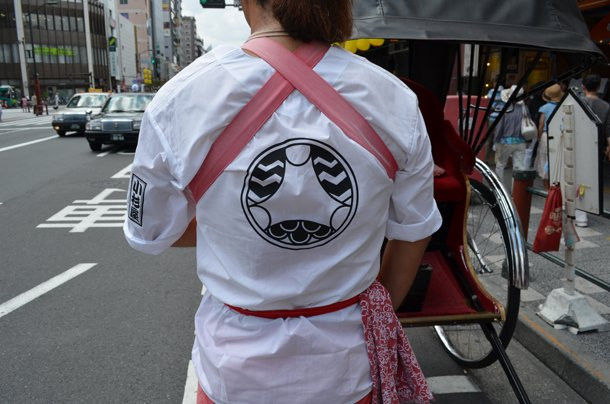 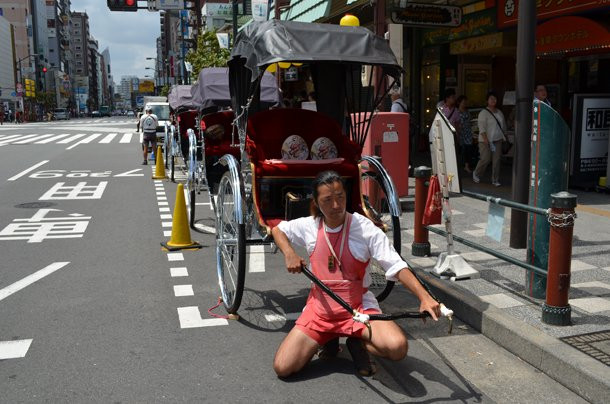 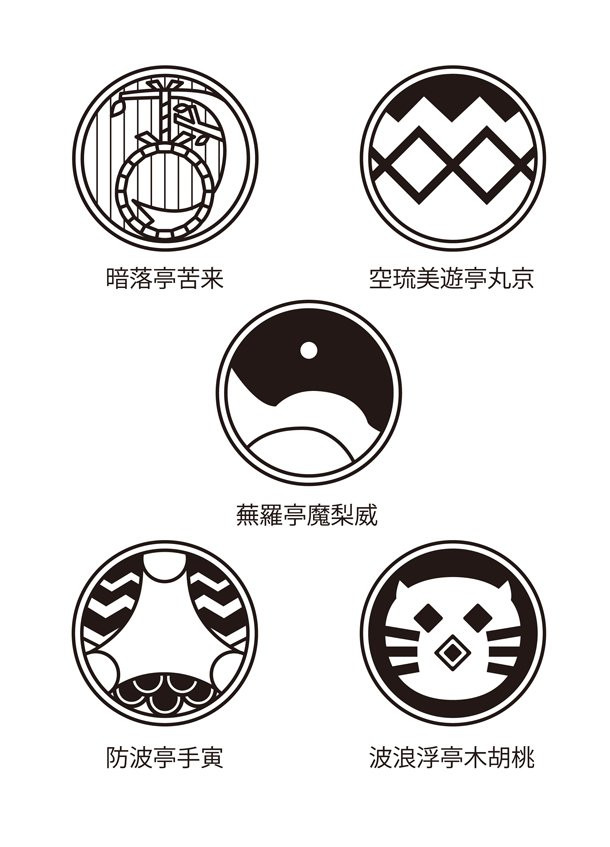 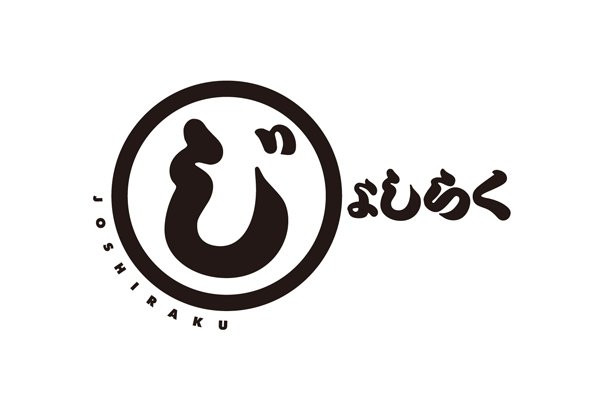 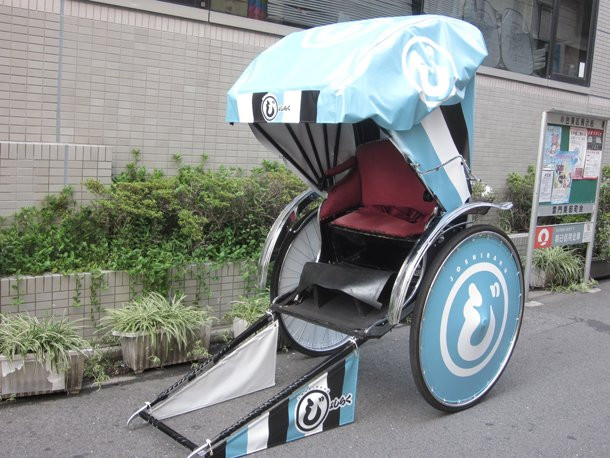 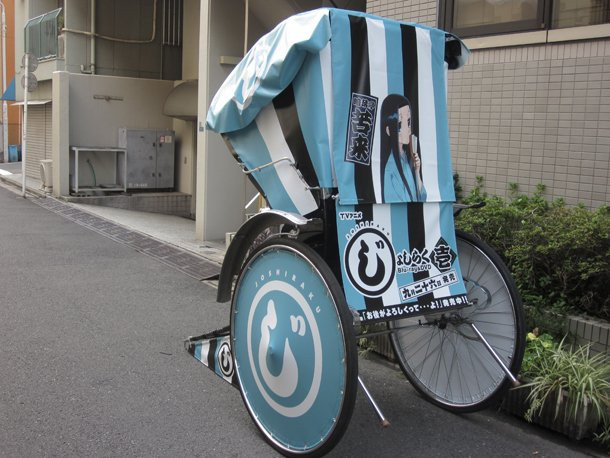 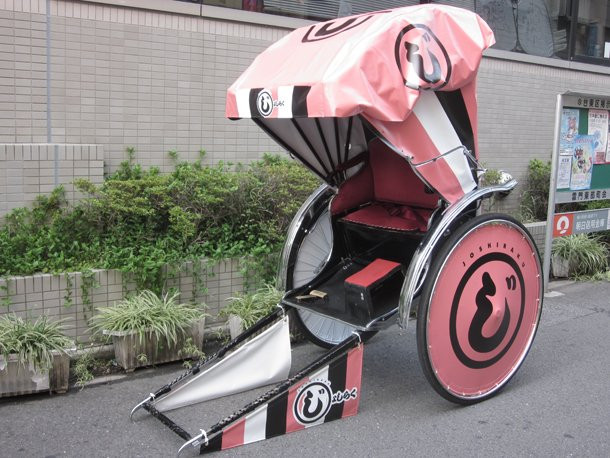 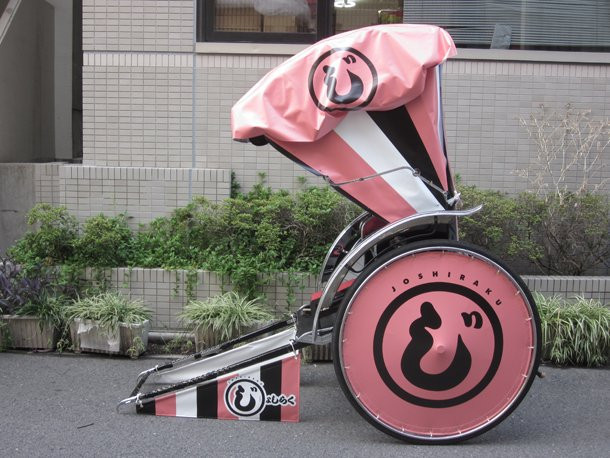 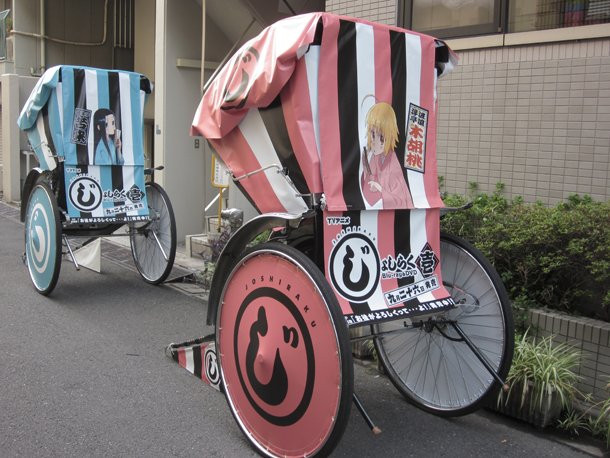 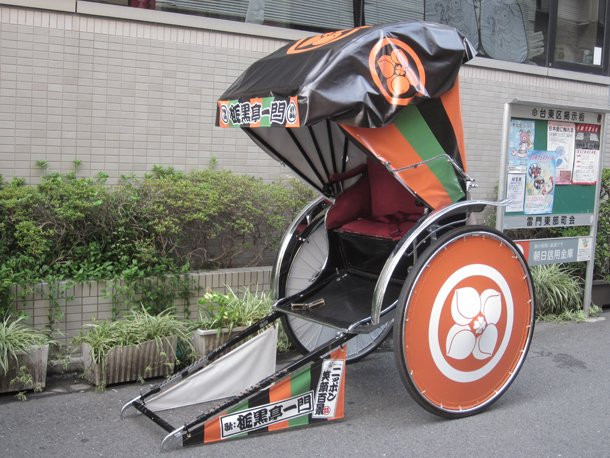 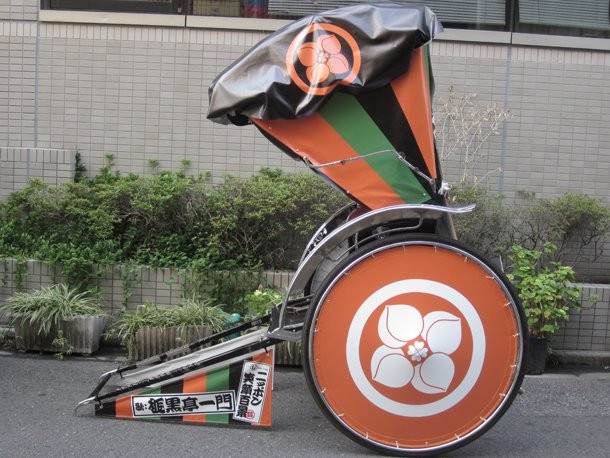 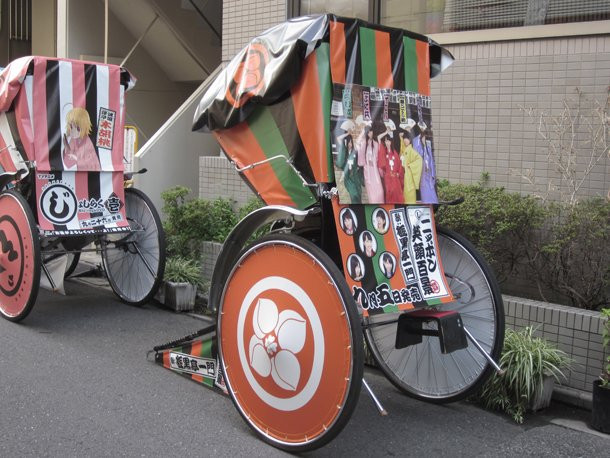 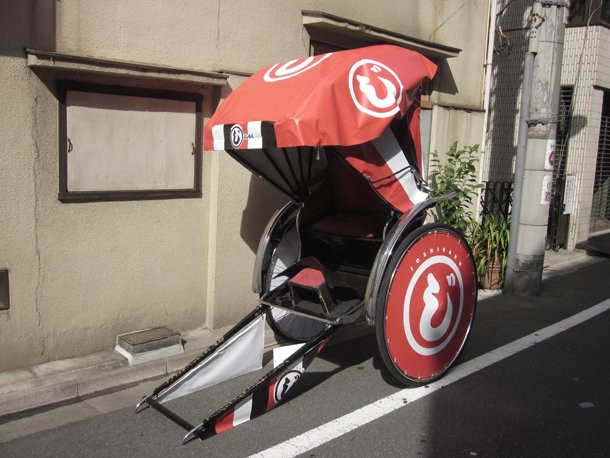 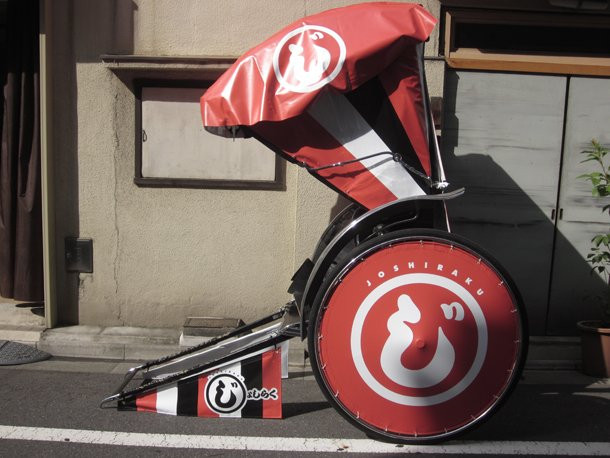 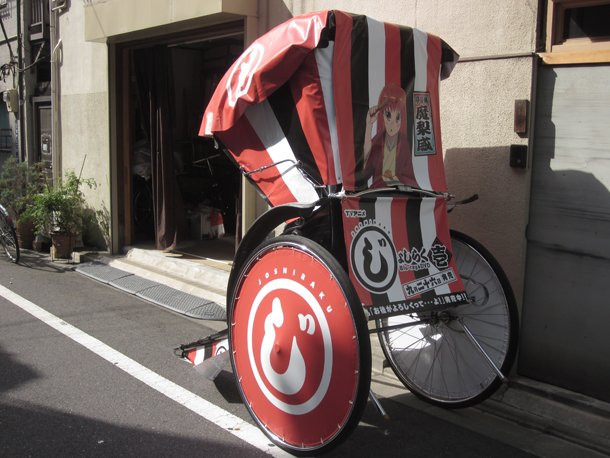 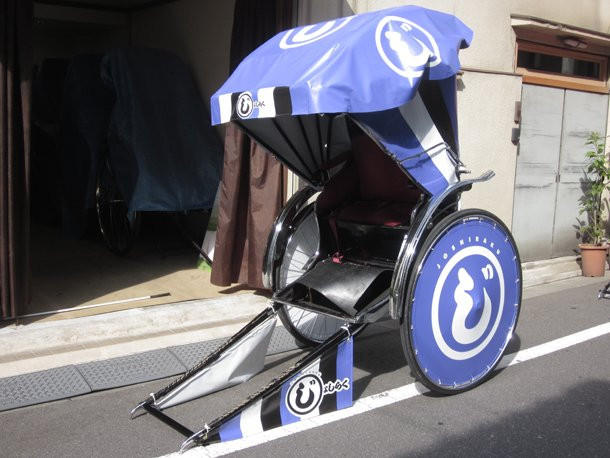 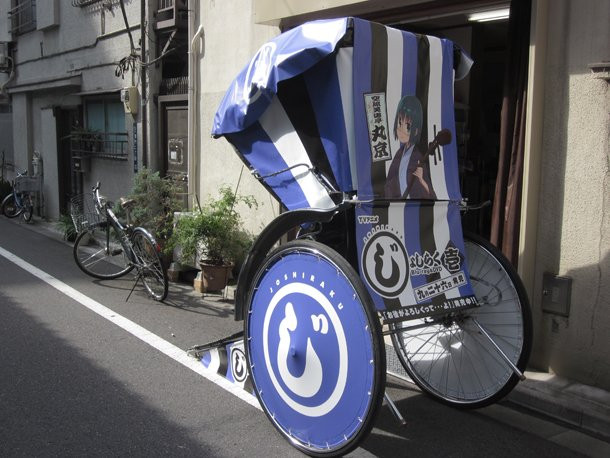 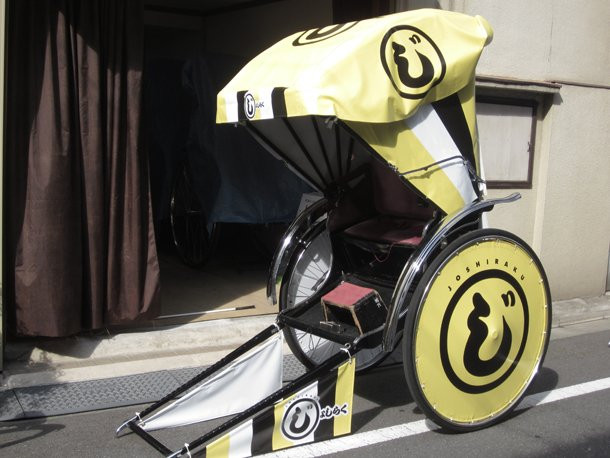 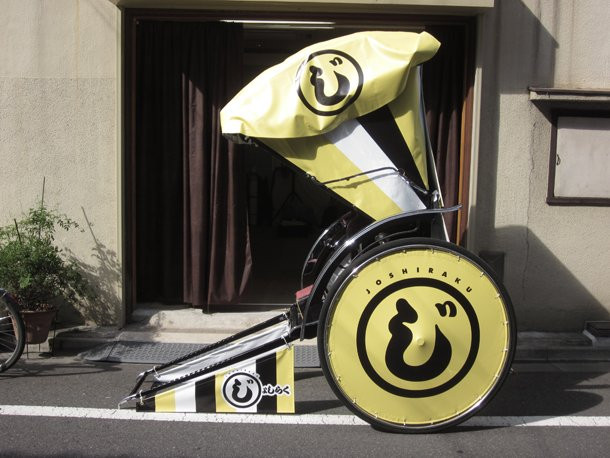 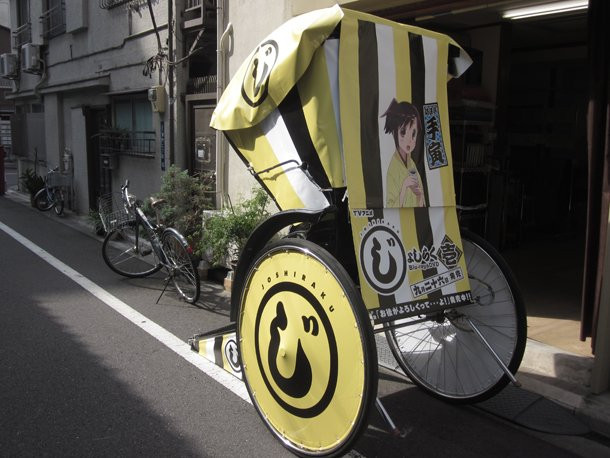 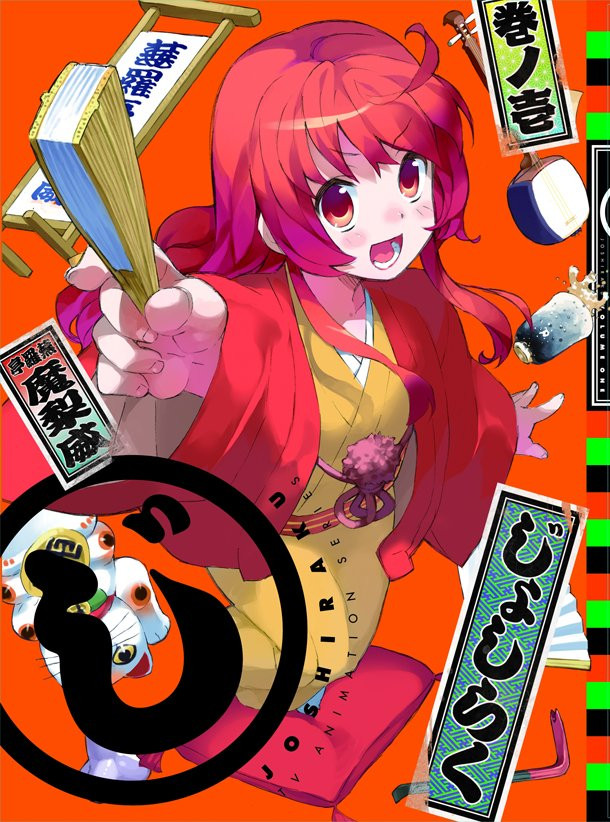 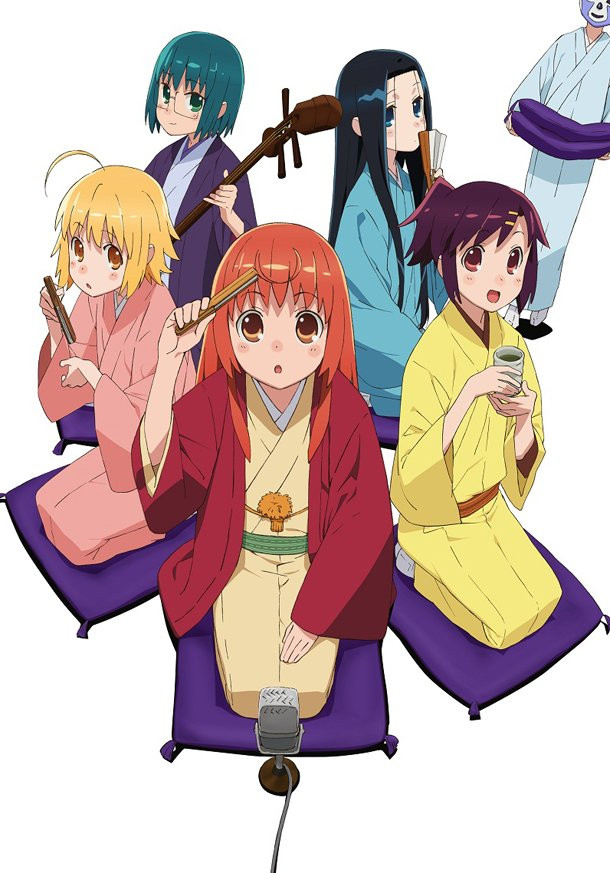 Meanwhile, a new OVA episode will be shipping with the February release of the fifth volume of the manga.