Hideo Kojima tweets out a rad pic of Revengeance's hero 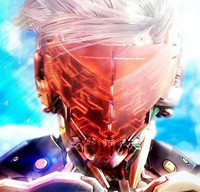 Metal Gear Rising: Revengeance was already looking plenty cool, but Hideo Kojima decided to show off a new look at how tough Raiden is in the upcoming Tokyo Game Show demo. If you follow Hideo Kojima's Twitter feed, you've likely seen this, but go ahead and soak in the wide shot and close-up Kojima tweeted below. 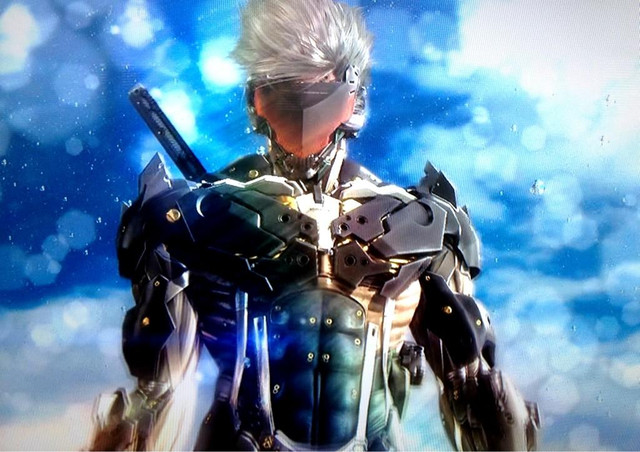 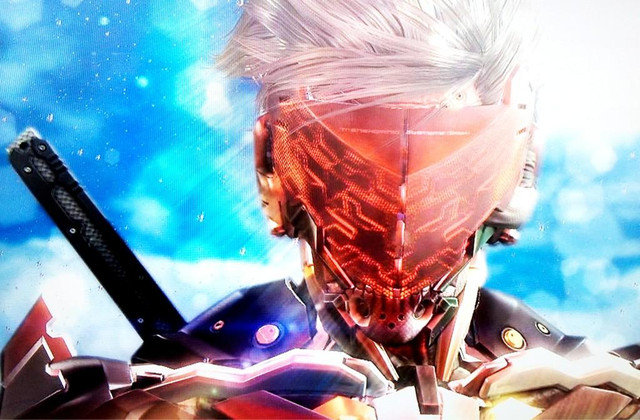 Here's the link to the English version of his feed. Even more recently, Kojima tweeted an artwork check for the limited Metal Gear Solid: Social Ops TGS card: 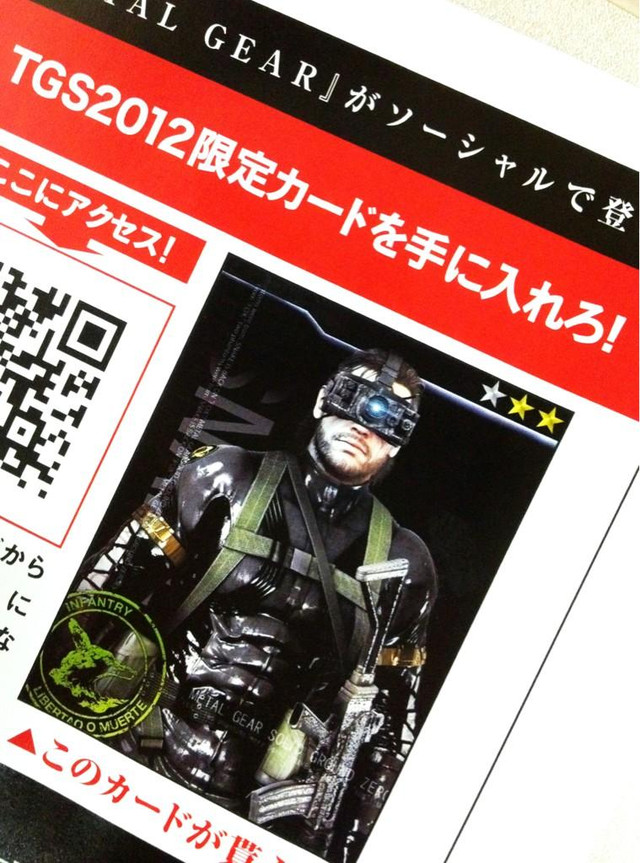 And a close look at the MGS: Social Ops key art: 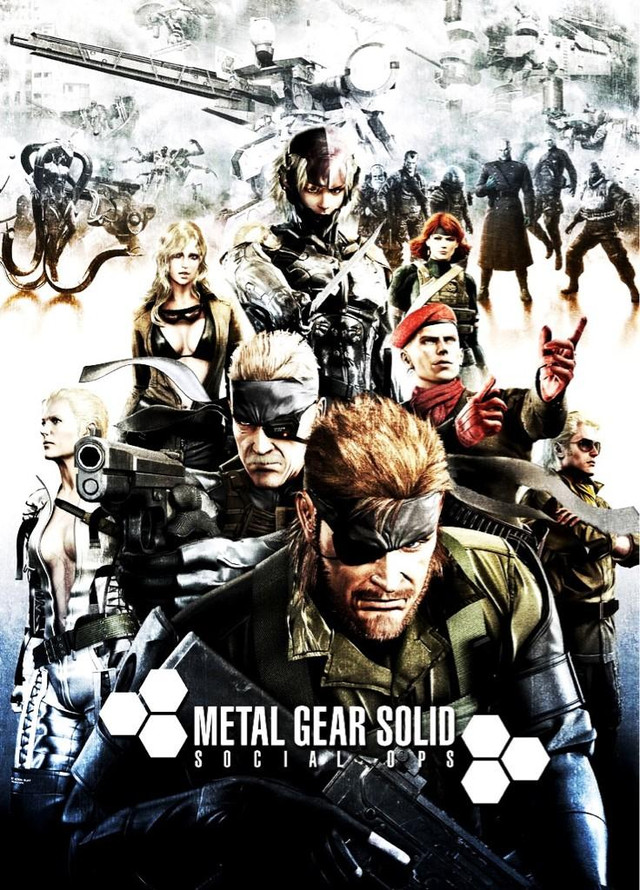 Metal Gear Rising: Revengeance is being developed by Platinum Games, and is due out in North America on February 19, 2013.

See What Happens When PlatinumGames Does "Super Mario Maker"