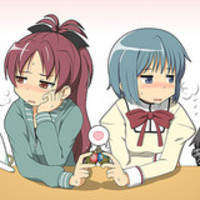 Not one, but two character goods companies will be selling Madoka Magica's soul this November. Namely, Movic will be selling 6cm brass and resin replica Soul Gem ornaments, while COSPA is selling wearable silver soul gem rings. As a retailer says "buy it and become a puella for me." 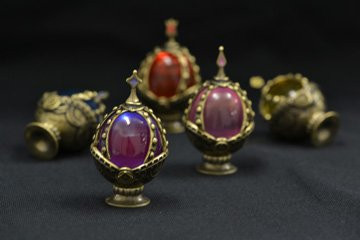 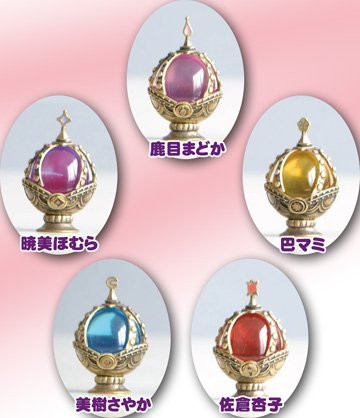 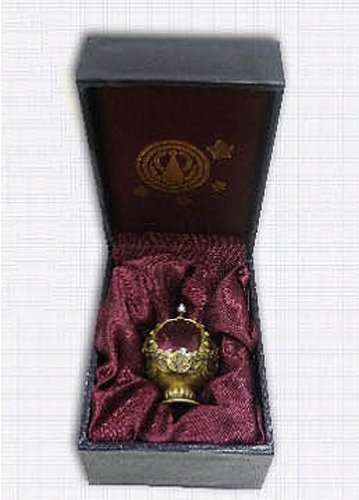 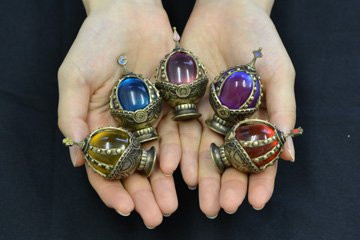 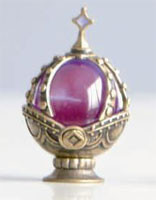 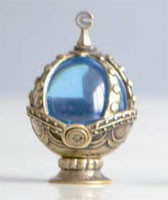 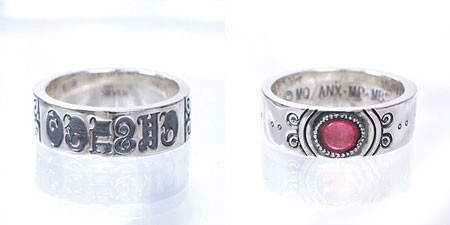 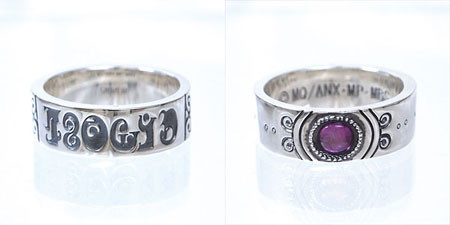 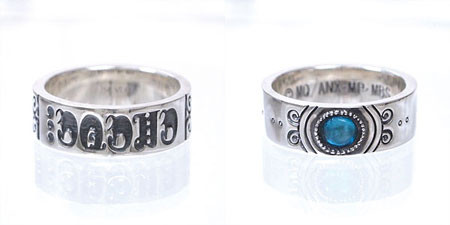 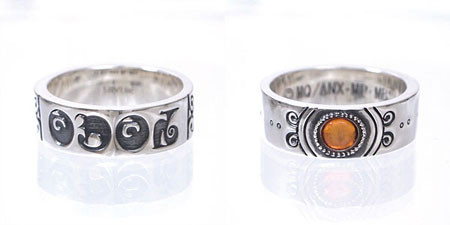 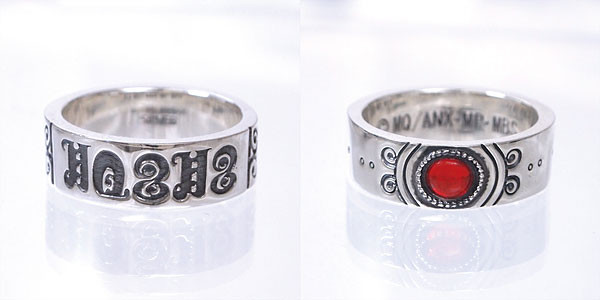 COSPA also has Homura and Sayaka parka slated for October release. The two sell for 5,145yen ($66) 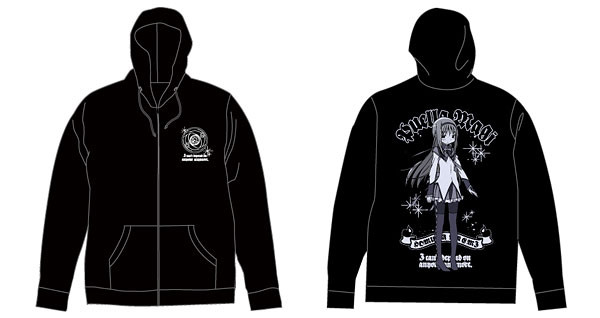 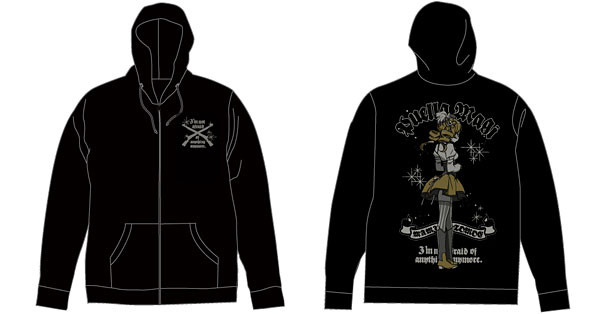 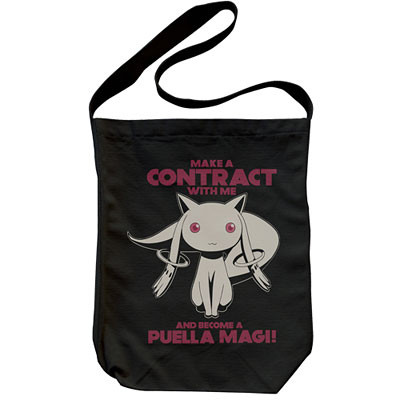 and Cospa has a Smooth Knit Hugging Pillow Cover re-release coming in November for 9,450yen ($120) 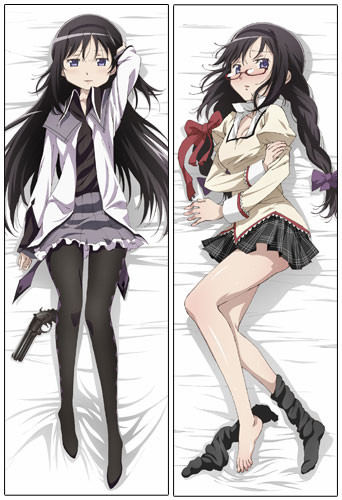 In other Madoka Magica merch news, Medicom has a version 2 Kyubey plushie slated to go on sale in December. The 40cm Incubator sells for 3550yen ($45) 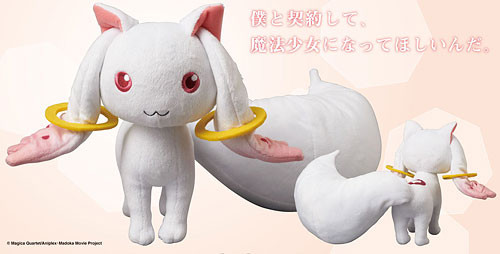 We Chowed Down on the Angelic Special Edition Evangelion Cup Ramen