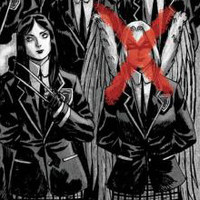 The series takes 16 existing and original teenage Marvel characters and puts them into kill-or-be-killed peril via a reality-show-like scenario in Murderworld run by the classic Marvel villain Arcade. 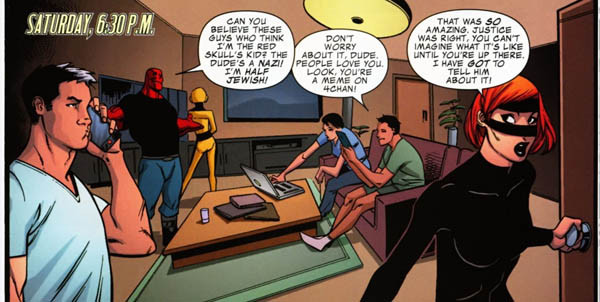 "These kids are all there is," said Kev Walker in Marvel's Q&A. "No spectators, no innocent bystanders, no civilians; an entire world of 17 people. This is up close and personal, more intimate than any other book out there, because it's just us and them, and I have to fill each of them with enough soul so that the audience feels for them, no matter how brief their appearance."

Series editor William Rosemann says, "Throughout history, societies have sent their young adults against one another in competition, whether that’s in war, sports or 'American Idol,'" Rosemann said. "Likewise, art has examined this phenomenon of the older generation sacrificing the younger generation -- and also of young warring gangs wanting to prove who’s #1 -- in everything from the myth of Theseus vs. the Minotaur to 'Lord of the Flies' to 'Battle Royale' to 'Starship Troopers' to 'Survivor' to 'Hunger Games.' Teen vs. teen competition is as old as storytelling -- but now it’s time to give it the Marvel twist." 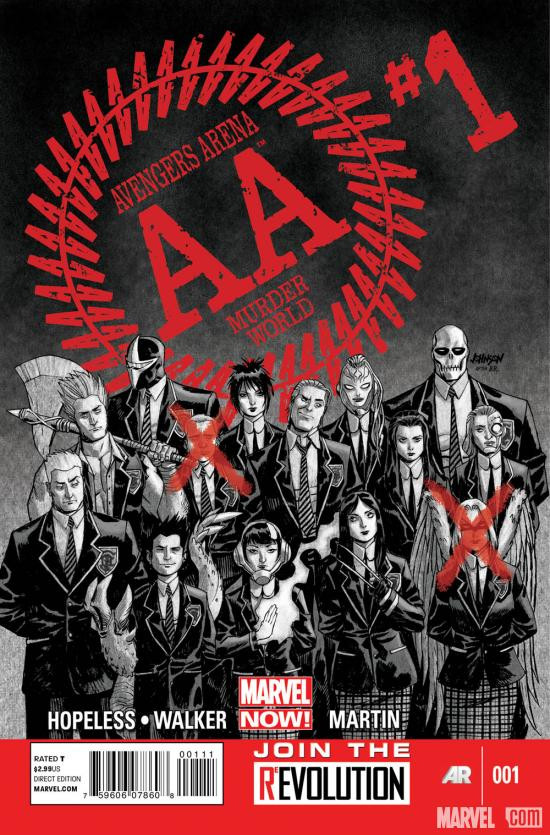 via Comic Book Resources and Marvel.com