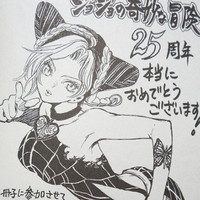 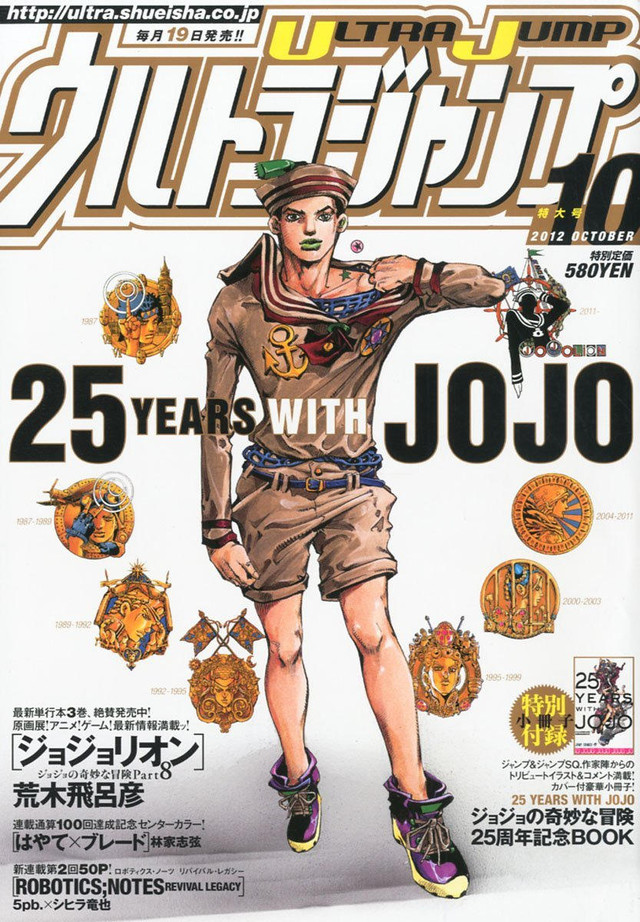 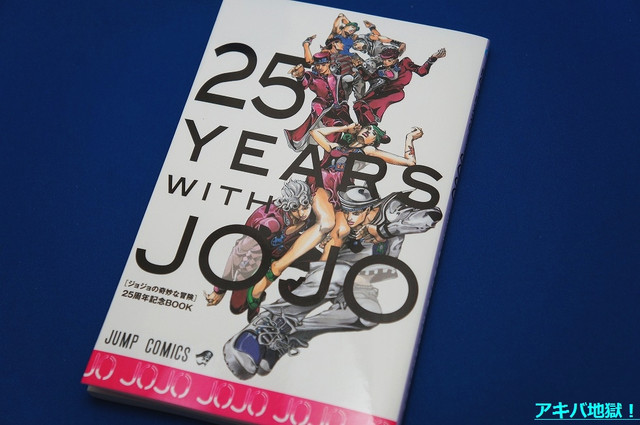 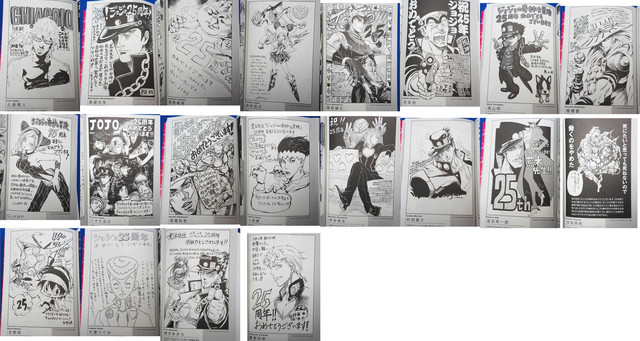 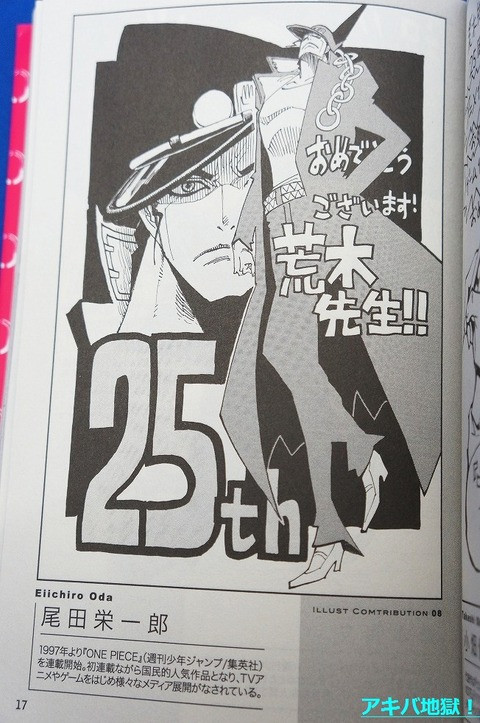 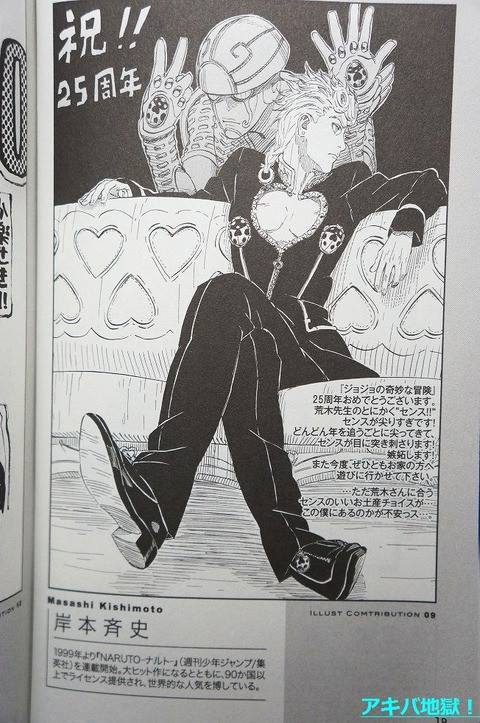 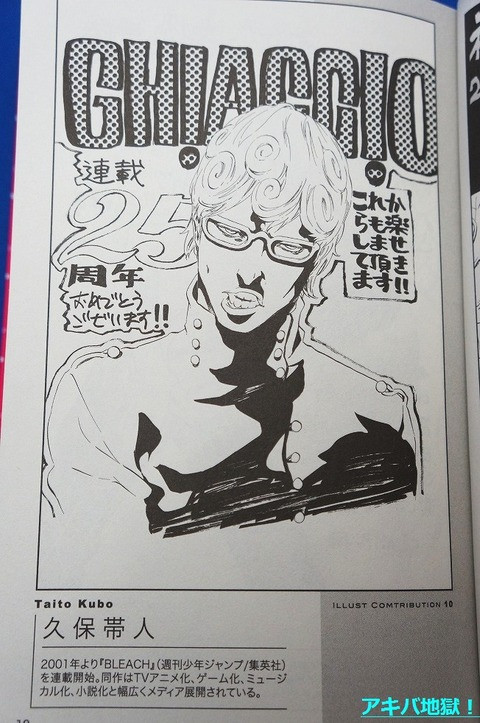 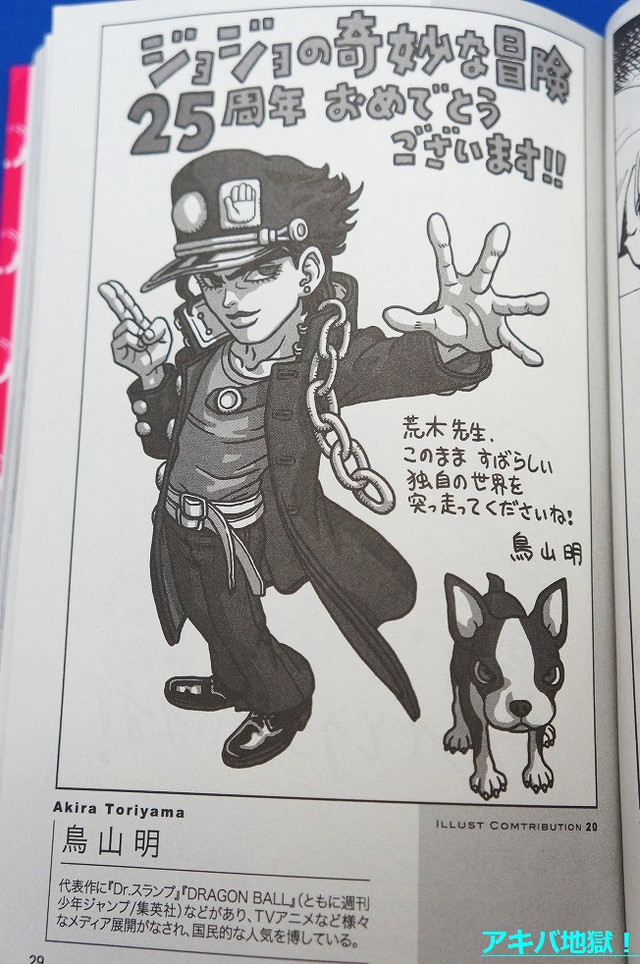 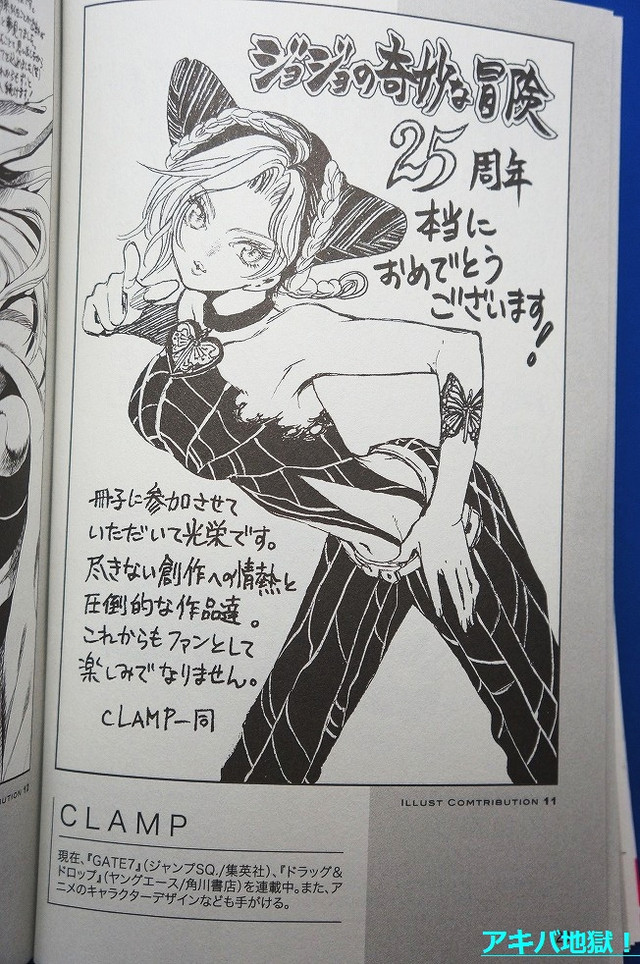 The rest of the collection

An anime adaptation of the Victorian gentleman versus vampire first generation of JoJo's, "Phantom Blood," kicks off in October. 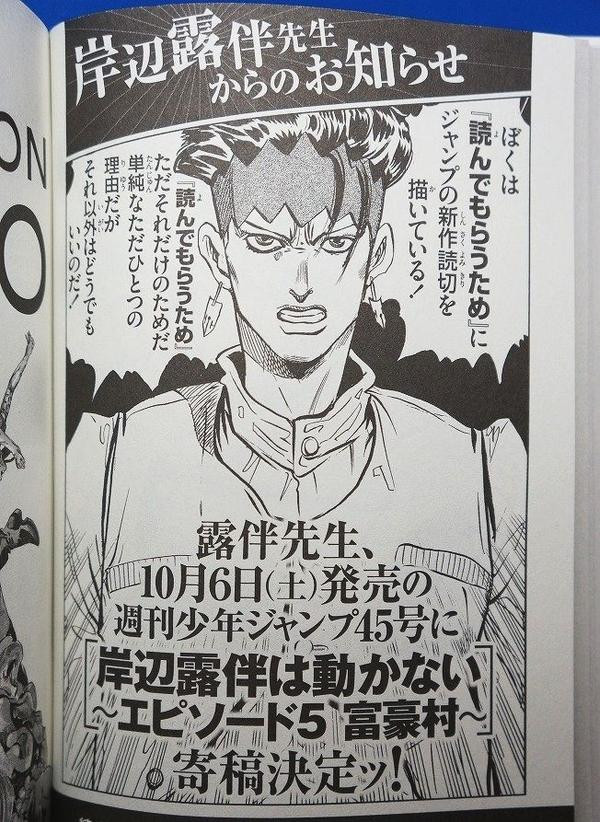