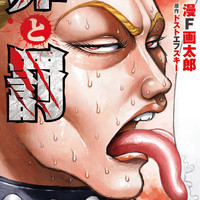 Fyodor Dostoyevsky's classic of Russian literature Crime and Punishment has inspired a number of manga, including work from Osamu Tezuka and two currently running series.  Naoyuki Ochiai's is retold through the eyes of a struggling Japanese writer, while Gatarou F Man has an obscene, punk version. Part of the gimmick of the latter is to invite guest cover artists, including fight manga legend Keisuke Itagaki for the new, third volume. 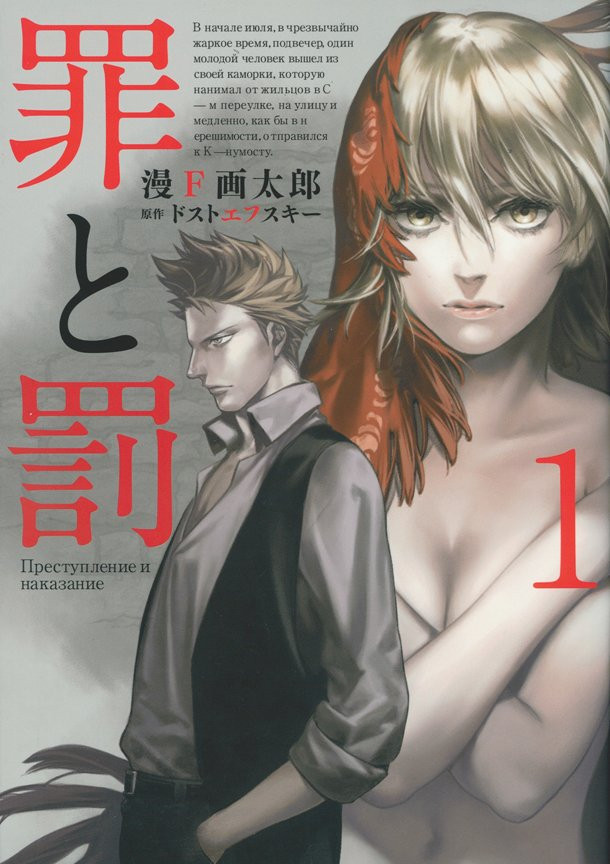 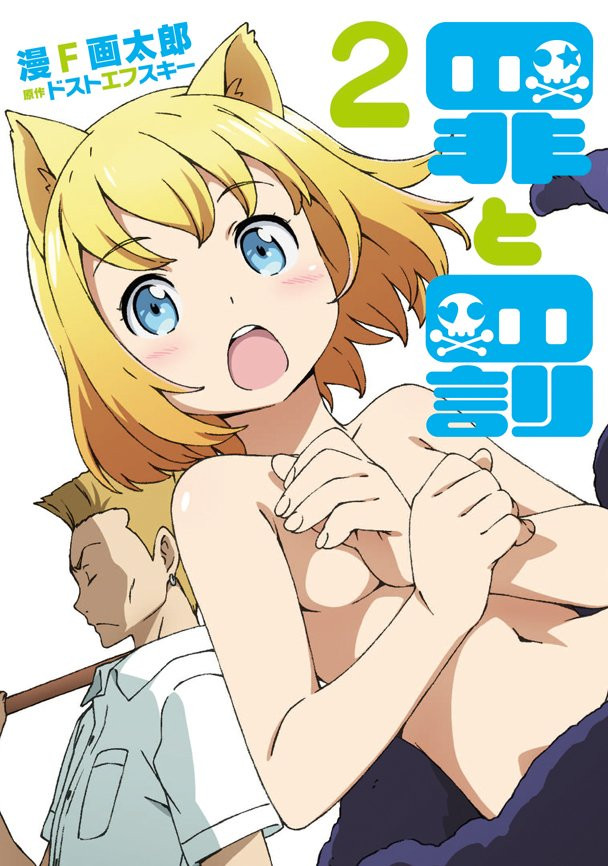 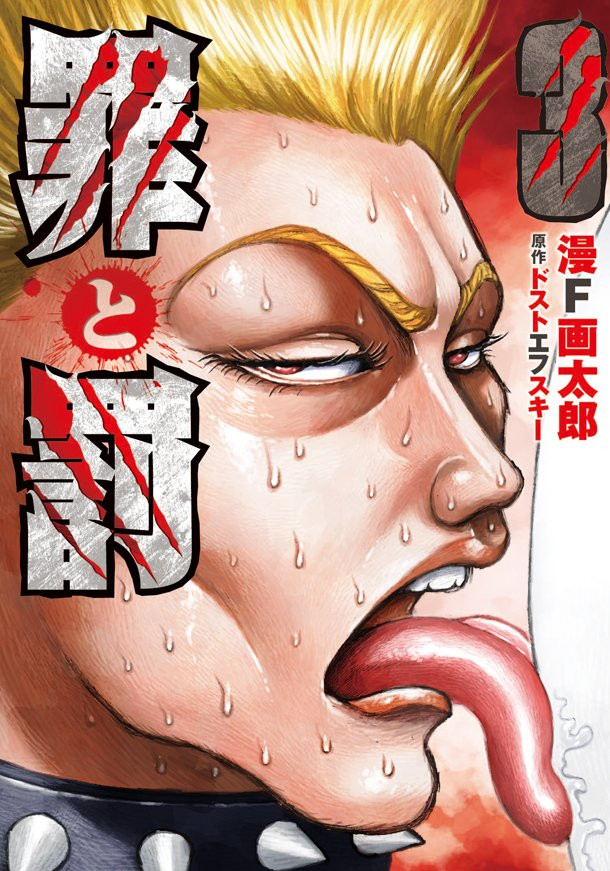 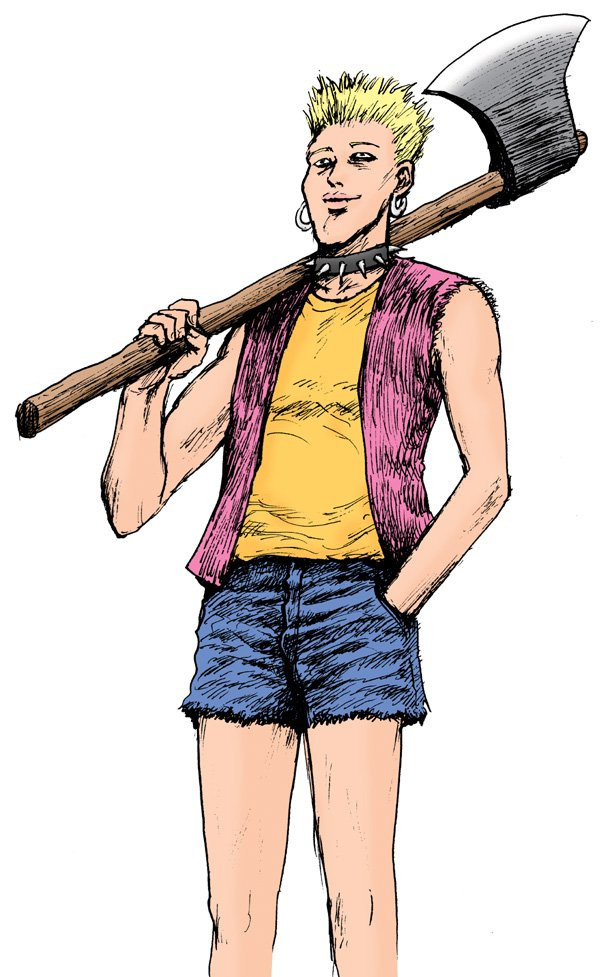 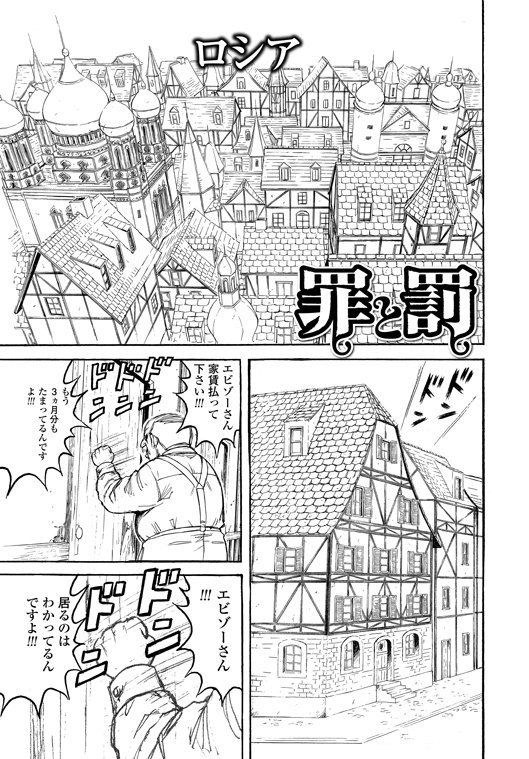 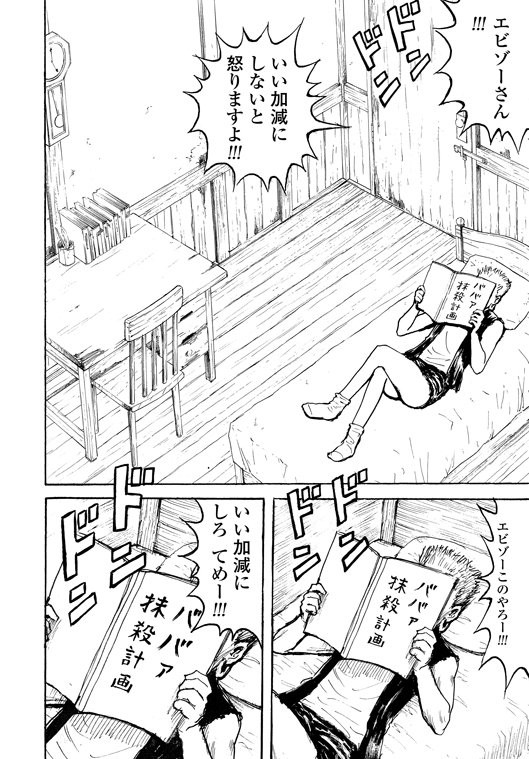 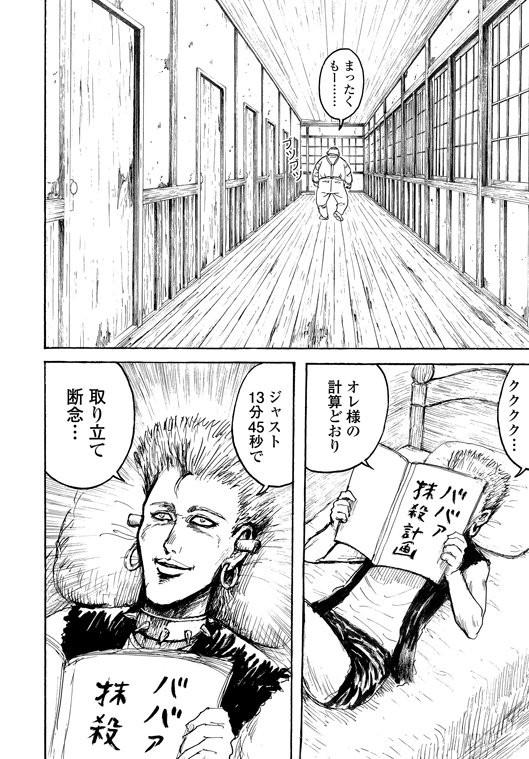 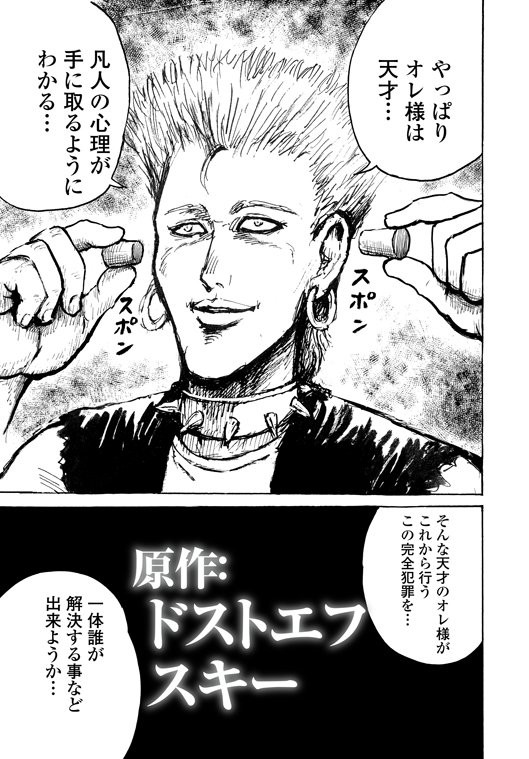