"Blade of the Immortal" Manga to End This Year

Last chapter will be published in Afternoon anthology on December 25th 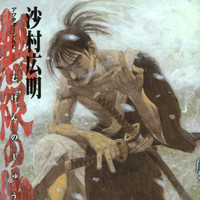 In 2001, Blade of the Immortal author Hiroaki Samura told Quick Japan, "Originally I said, 'I'll end it at 5 volumes.' Now that I've already done 12 I don't really know, but it's true that I want to finish it within the next 3 years." Over a decade later, and 15 more volumes into the samurai revenge epic's run in monthly magazine Afternoon, Samura is finally drawing the series to a close.

The final chapter will be number 219, slated to be published in the February issue of Afternoon, which goes on sale December 25th.

The manga, which won the Will Eisner Comic Industry Award in 2000 for Best U.S. Edition of Foreign Material, and was one of the last big name manga titles to be released in the North American comic book format, follows Manji, a samurai cursed with immortality who aims to kill 1,000 evil men to atone for the 100 good ones who attempted to bring him to justice.

November issue of Afternoon, which announced the ending timeline: 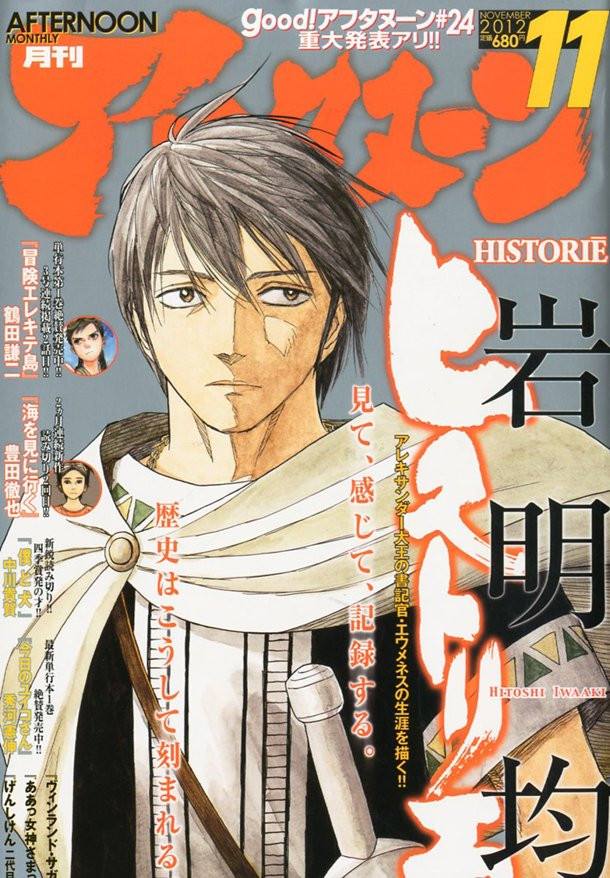 Latest Japanese collection - from May, 2012 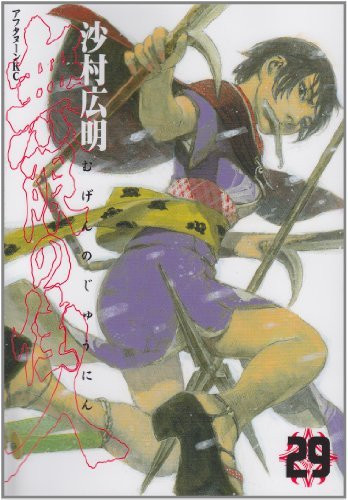 And, a bonus Samura drawing of Haruhi... 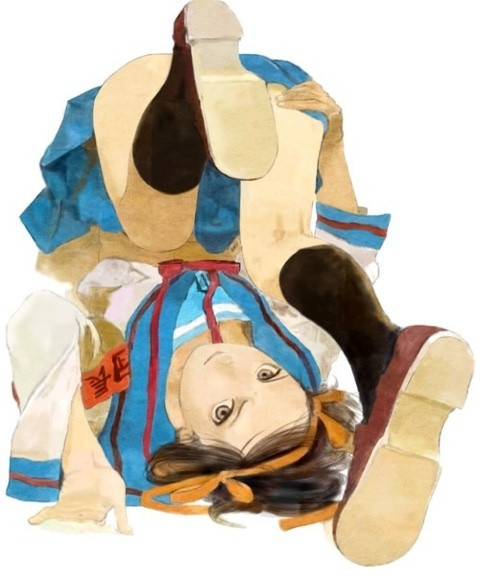