VIDEO: The PV for "Transfer" by Livetune is Pure Anime Bliss 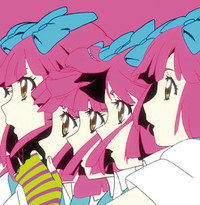 Livetune is an electro unit from Tokyo, best known for their recent Hatsune Miku smash song “Tell Your World”. Today, livetune has released a new mini-album in Japan and we’re here to celebrate with the music video for the title track “Transfer” which has everything you’d want out of life: great music, vocals by Megumi Nakajima, AKA Ranka Lee from Macross Frontier, and some stunning animation...

Livetune previously wowed the Nico Nico crowd with their Vocaloid tracks, but "Transfer", with it's vocals sung by an actual human being, marks a new direction for the group. The new "Transfer" e.p. also includes a collaboration with model-singer Yun*chi, Kyary Pamyu Pamyu's pal. You're probably going to be hearing a lot more about Yun*chi in the months to come, so read this to get up to speed. 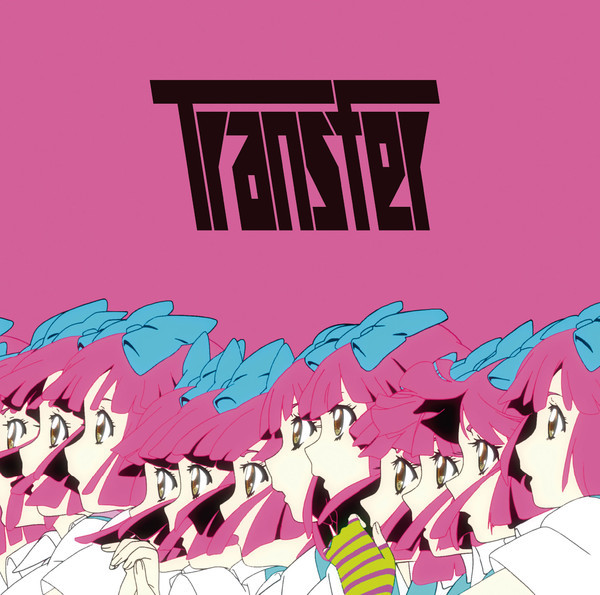