PlayStation Vita version due out next winter 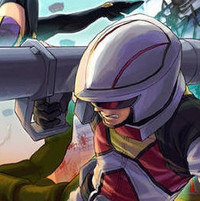 Those of you hoping that Earth Defense Force's PlayStation Vita debut would make its way outside of Japan are in for a treat. Earth Defense Force 2017 Portable has officially been announced for North American release in winter 2013. 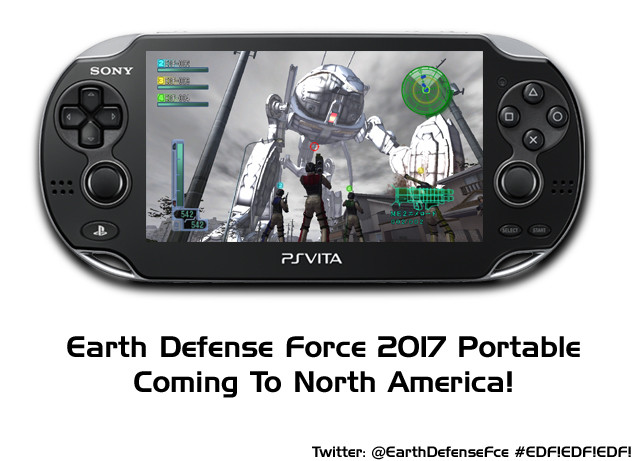 If you can hear it over the chants of "EDF! EDF! EDF!", the Vita version supports online multiplayer for up to four players, includes new missions, the jetpack-totin' Pale Wing character, and more.