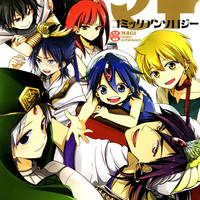 With Shinobu Ohtaka's (Sumomomo, Momomo) One Thousand and One Nights inspired manga series Magi - Labyrinth of Magic coming to anime this October and the Nintendo 3DS in spring 2013, a Namco Bandai has put together a teaser with material form the former to hype the latter. 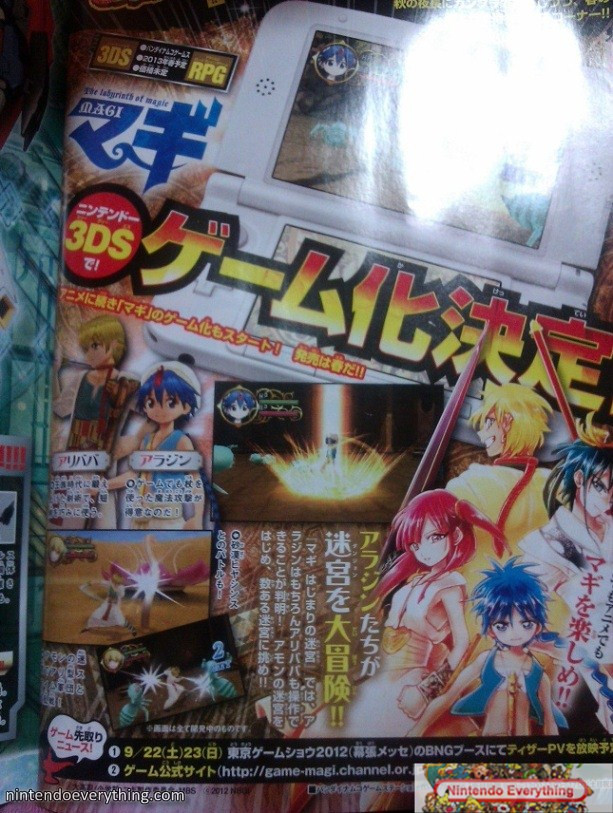