Get ready for some Kintama action on October 4th 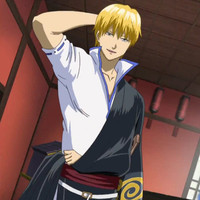 Before Gintama went off the air in March, a preview at the end of the penultimate preview faked out viewers with the suggestion that the show was about to launch into the manga's next extended story arc. Well, either the TV listings for the alt-history sci-fi comedy's October 4th return are continuing to tease the audience or the show will be relaunching with the "Kintama" arc. 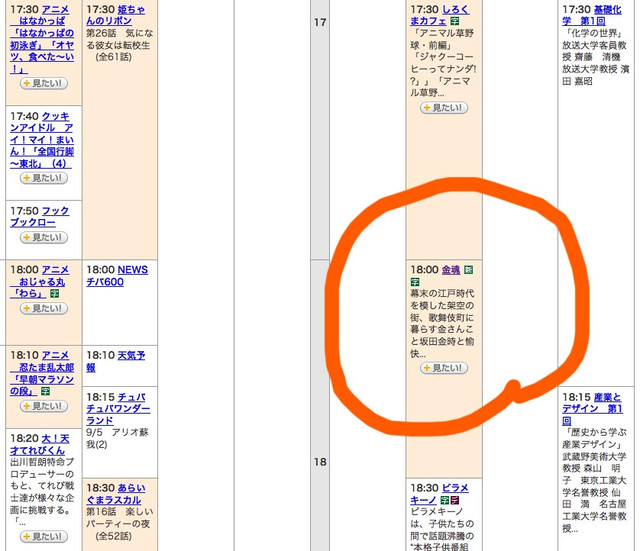 TV Tokyo's listings describe the series as a slapstick comedy following the everyday like of Sakata Kintoki and his friends in a town modeled after Edo Era Kabukicho.

As that March episode preview suggested, Kintama's Kintoki is the gold answer to Gintama's silver Gintoki. 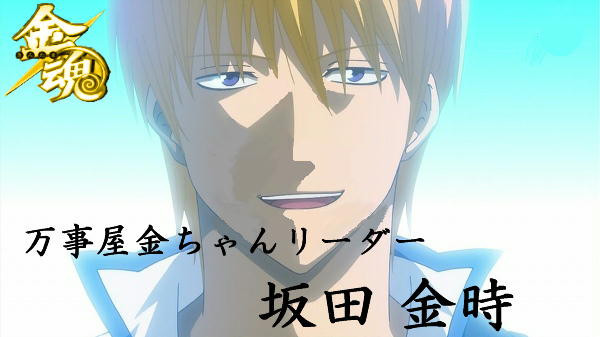 Sunrise' Gintama site - http://www.sunrise-inc.co.jp/gintama - has been updated with a new splash 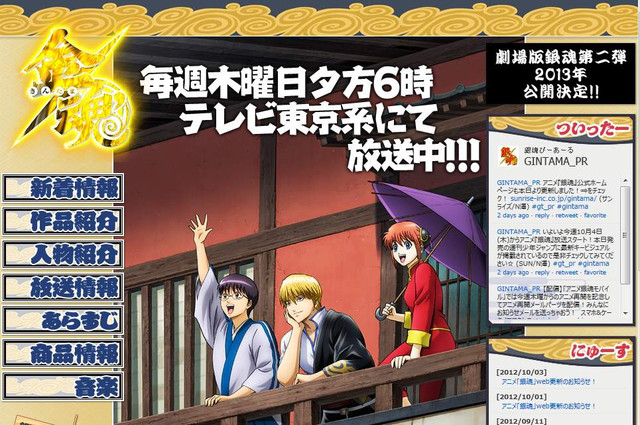 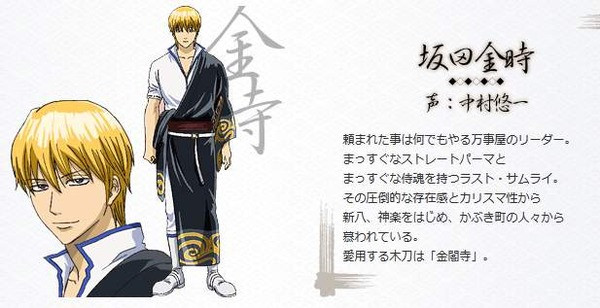