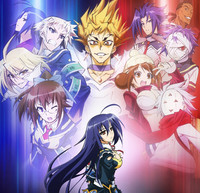 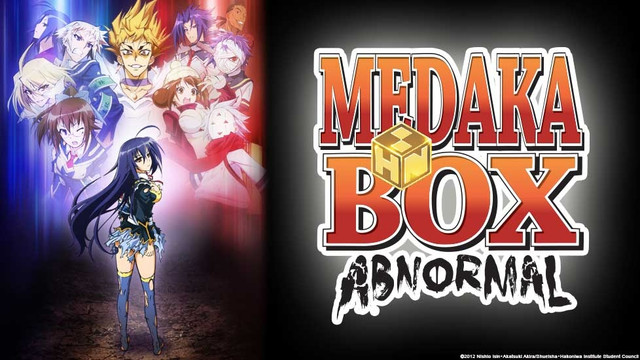 Kurokami Medaka was victorious in the battle against the disciplinary committee chairman, Unzen Myouri. Now a new battle has begun at Sandbox Academy with the introduction of the Flask Plan. Medaka receives a new commission from the school chairman, Hakama Shiranui, asking her to participate in the project in light of Unzen's removal from the battle front.

Hakama Shiranui's ambition is to artificially manufacture geniuses: ‘For the sake of convenience, I call it the Flask Plan.’ Once she learns all the details of the Flask Plan, Medaka makes a decision: ‘Zenkichi, I'm going to exercise my authority as the Student Council President. I will crush the Flask Plan by the end of the day!’

Medaka Box Abnormal will be available to Crunchyroll’s audience in the following territories: U.S., Canada, Australia, and New Zealand.