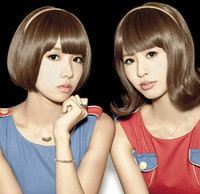 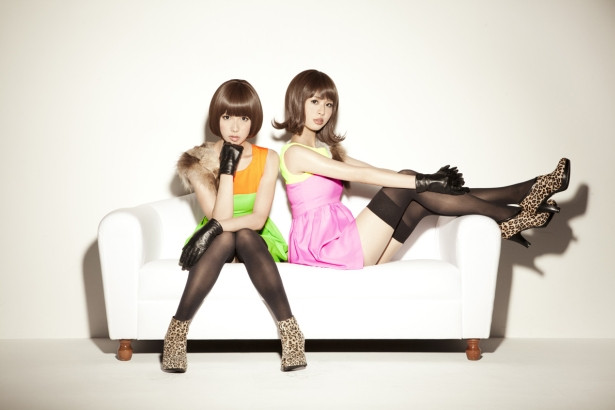 Rena and Risa (who I’ve written about at length on my personal blog) -- the Vanilla Beans themselves -- offer listeners a retro-sixties sound full of la-la-las, dreamy harmonies, and catchy pop hooks. Their style, clothes, and dances also take their cues from the past too; resulting in an act that references the long tradition of Japanese idols (think: the Peanuts, Pink Lady, and Puffy AmiYumi) but with slick visual presentation.

All of this comes together with their colorful and kaleidoscopic video for Vanilla Beans’ new song "Killer Queen", the lead single from their new album set to release on 11/17.

Be warned: this video isn’t a go-for-the-throat attack of post-PONPONPON j-pop weirdness…it’s more like a leisurely stroll through a dreamy altered state, fueled by the gentle psychedelic jubilations of VANILLA BEANS! Enjoy…

Fun fact: We had some debate in the office how to Romanize the song's title キラーキュイーン. It’s an obvious reference to the old Queen song, “Killer Queen”, but is spelled more cutesy / girly in Japanese. We debated going with "Kira Queen", because the video is pretty kira kira, but opted in the end for "Killer Queen" since other sites have done so as well. Now you know!