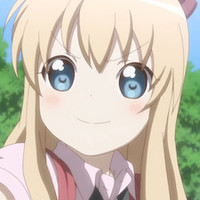 Despite, or perhaps because, of going by a pen name, YuruYuri author Namori is remarkably engaged with social media. In addition to her Pixiv page, she's a fairly regular Twitter user. This week, she had a nice treat for her followers, posting a picture of the younger, less outgoing version of the series' infamous Kyoko Toshino. 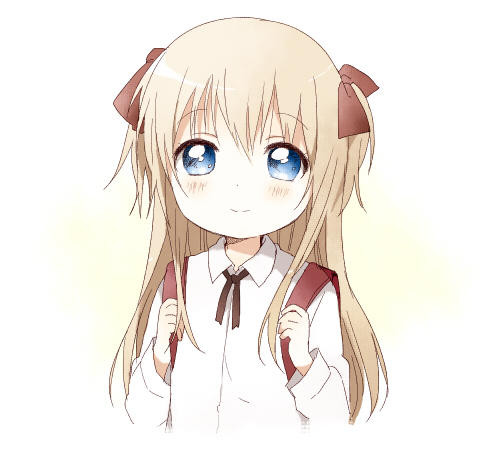 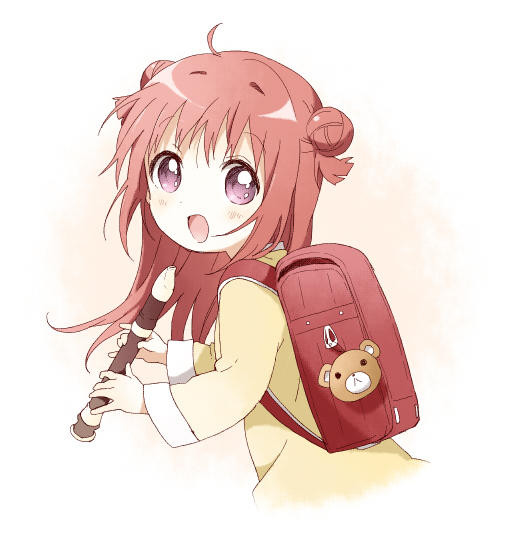 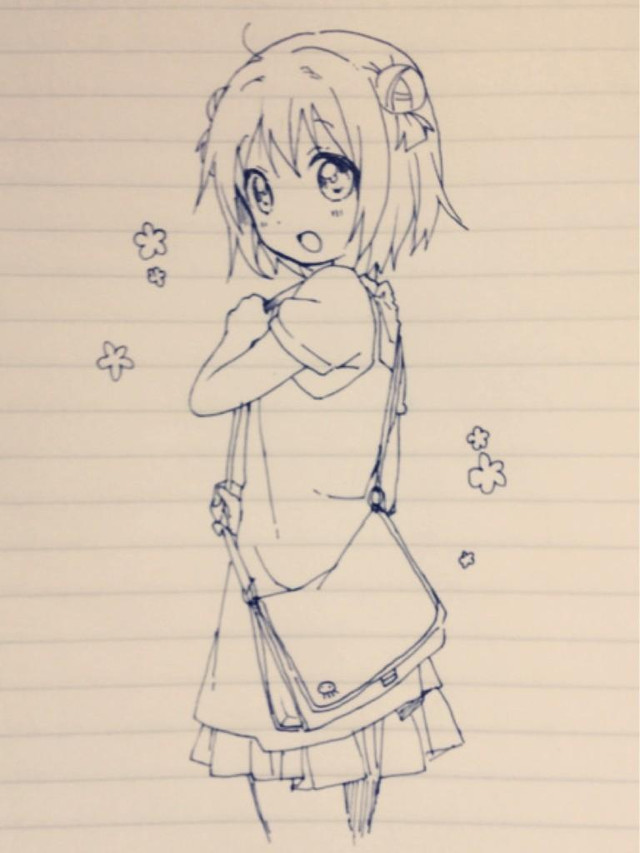 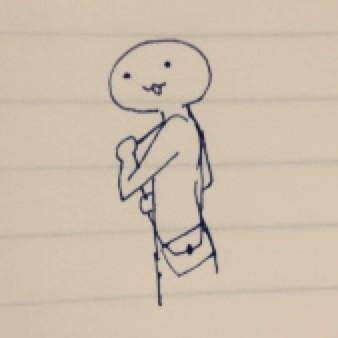 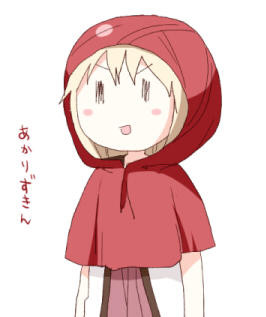 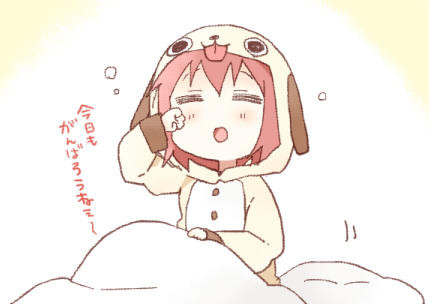 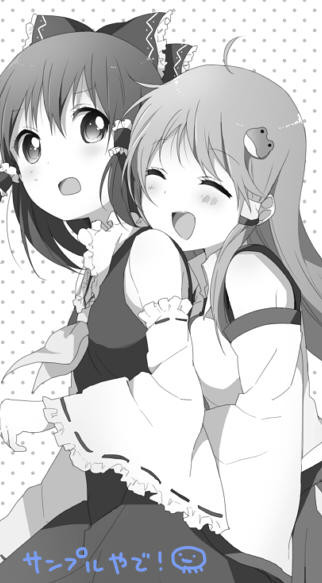 Meanwhile, the goodies from the Nanamori☆Kanshasai Yuruyuri 39Fes exhibit are now available for mail order. 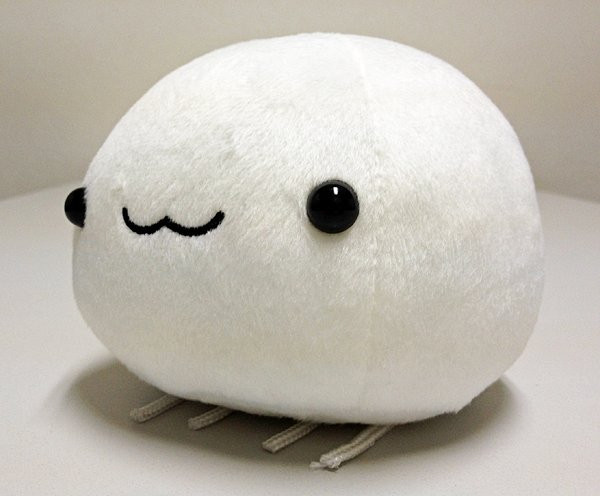 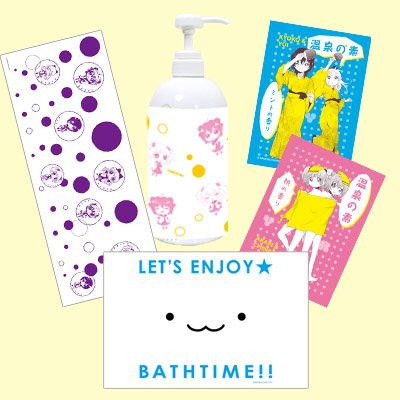 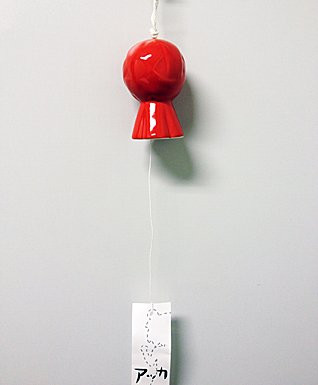 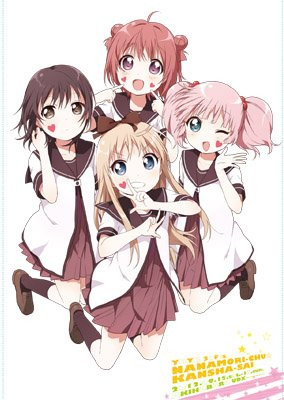 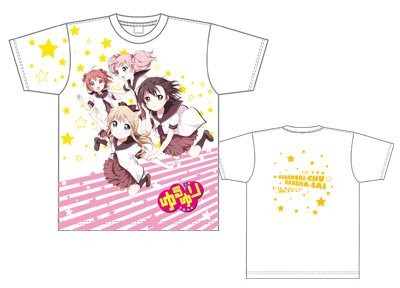 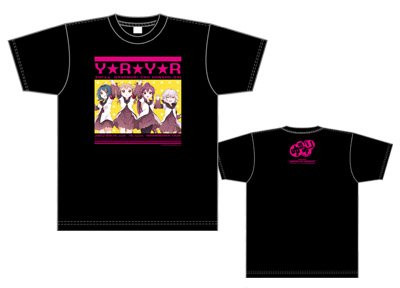 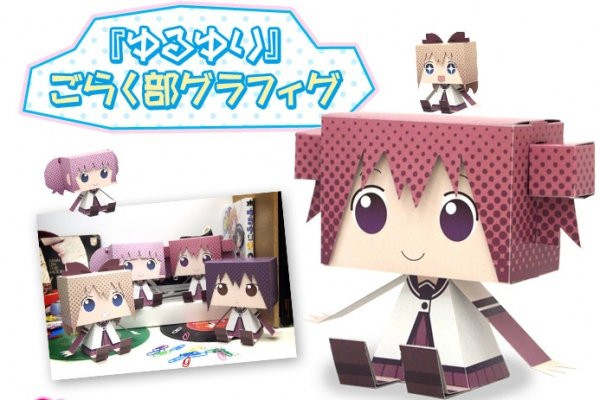