"ToeJam & Earl" Get Funky on PSN and XBLA in November

Both the original and sequel as Sega Vintage Collection releases 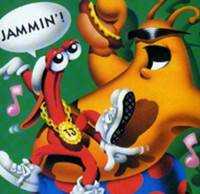 Get ready to return to Funkotron next month, because ToeJam & Earl are on their way back to consoles. Both the original ToeJam & Earl and the sequel, Panic on Funkotron, are headed to Xbox Live Arcade and PlayStation Network on November 6/7. 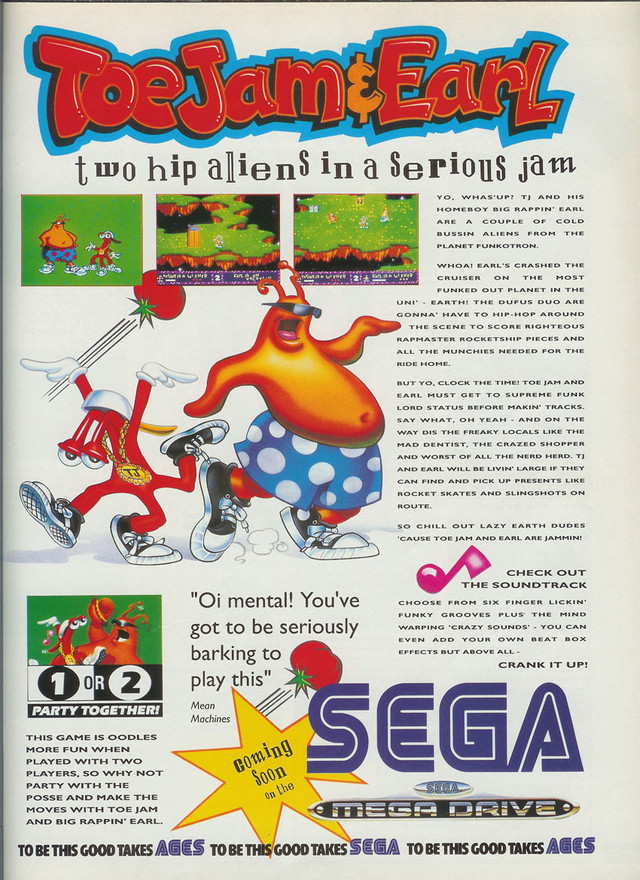 The games will be available separately on PSN for $4.99 each, but they'll be bundled together as Sega Vintage Collection: ToeJam & Earl on XBLA for 800 Microsoft Points ($10). Anyone feeling nostalgic for one of gaming's most bizarre duos?