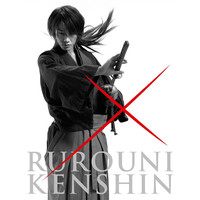 After racking fairly positive reviews from both fans an international press, the Battousai will be reversing his blade and wandering onto home video by the end of the year. Warner Brothers Japan is listing a December 26th release date for DVD and Blu-ray releases of the live action Rurouni Kenshin.

Unfortunately, the releases aren't slated to feature English subtitles, but, single disc editions come with a collection of event videos, TV spots and the character promos. The Blu-ray will retail for 3,990 yen ($50) while the DVD will retail for 2,980 yen ($37). 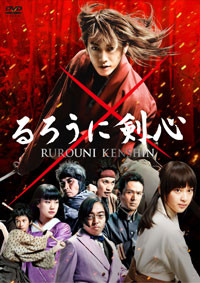 The movie will also be released in deluxe edition Blu-ray and DVD with commentary from the producers and the director Keishi Otomo, a collection of deleted scenes and a collection of cast interviews. 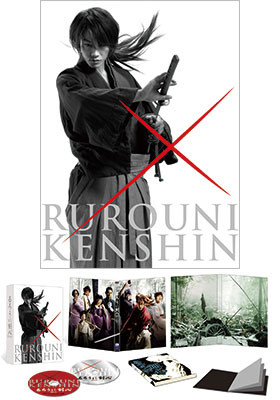