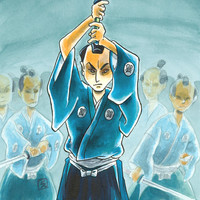 At one point, both the  Keanu Reeves headlined Hollywood version of defining story of samurai ethics 47 Ronin and the independent Dark Horse comic telling were both supposed to premiere this month. While the less than faithful movie has been shuffled to Christmas 2013, the more historic comic has been released November 7th.

The first issue is now available at comic shops and Dark Horse digital.

Among the best-known tales in Japanese history, the legend of the 47 Ronin and their epic mission to avenge their disgraced master epitomizes the samurai code of honor. It has been said, “To know the story of the 47 Ronin is to know Japan.” Retold through the ages, the legend at last comes to comics in a meticulously researched and beautifully illustrated miniseries from Mike Richardson, Stan Sakai, and editorial consultant Kazuo Koike! Recounting this sweeping tale of honor and violence in all its grandeur, chapter one details the tragic incident that would seal the fate of Lord Asano and set forty-seven of his vassals on a years-long path of vengeance! 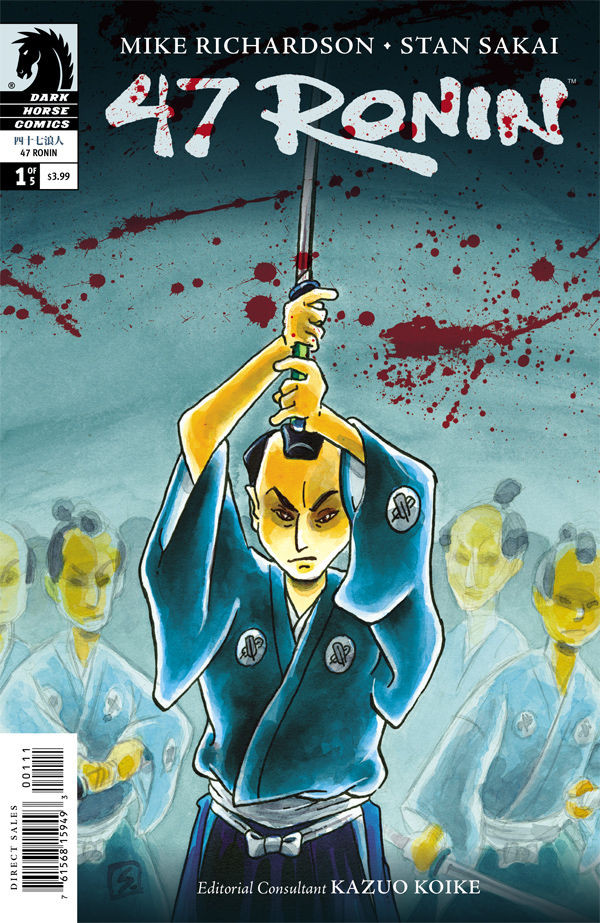 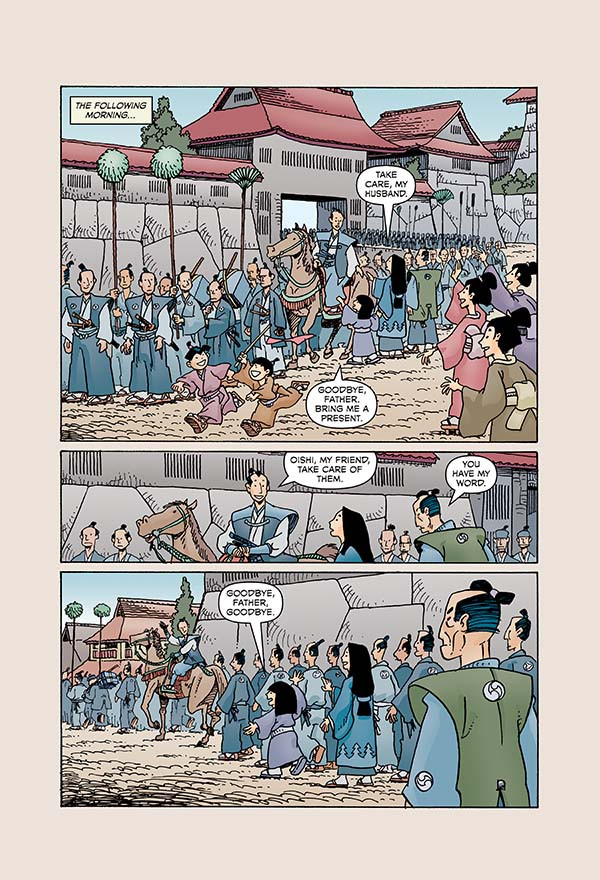 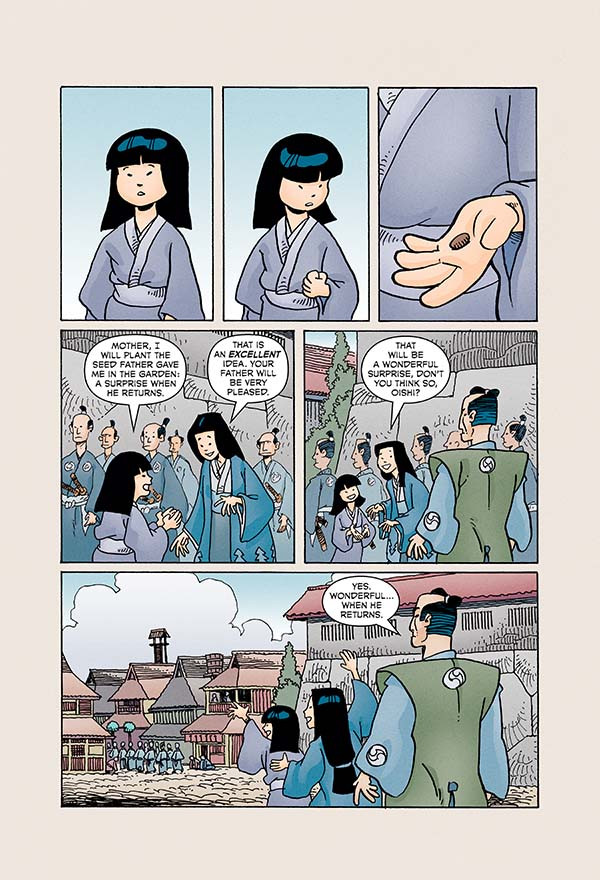 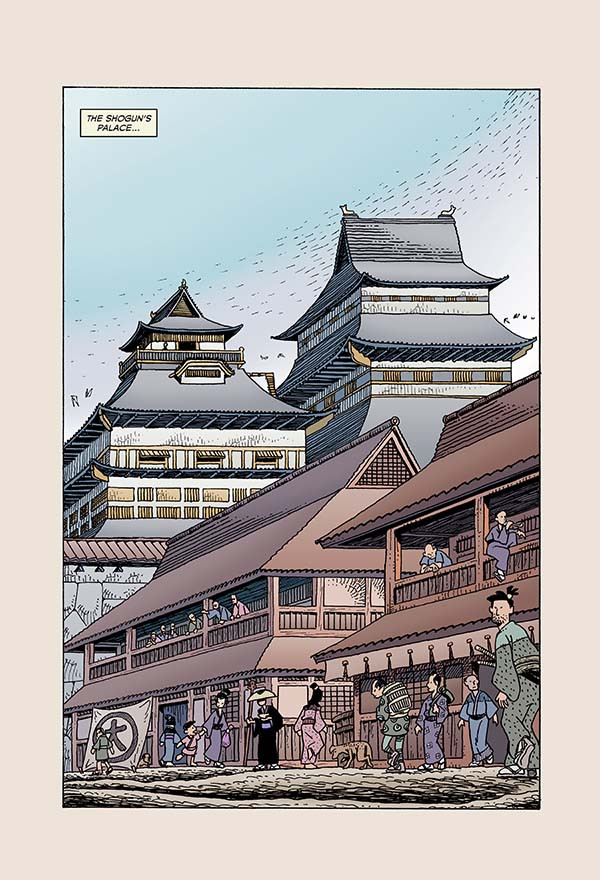 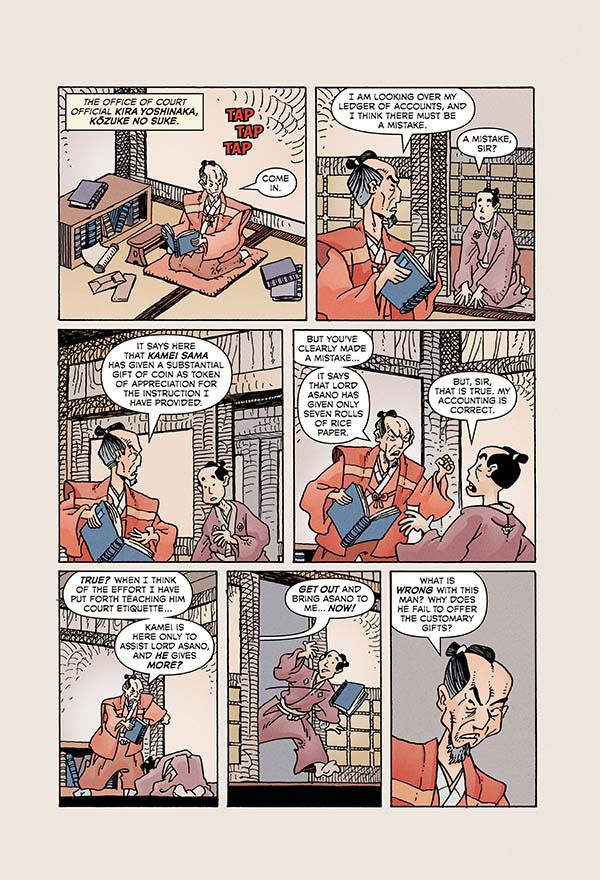 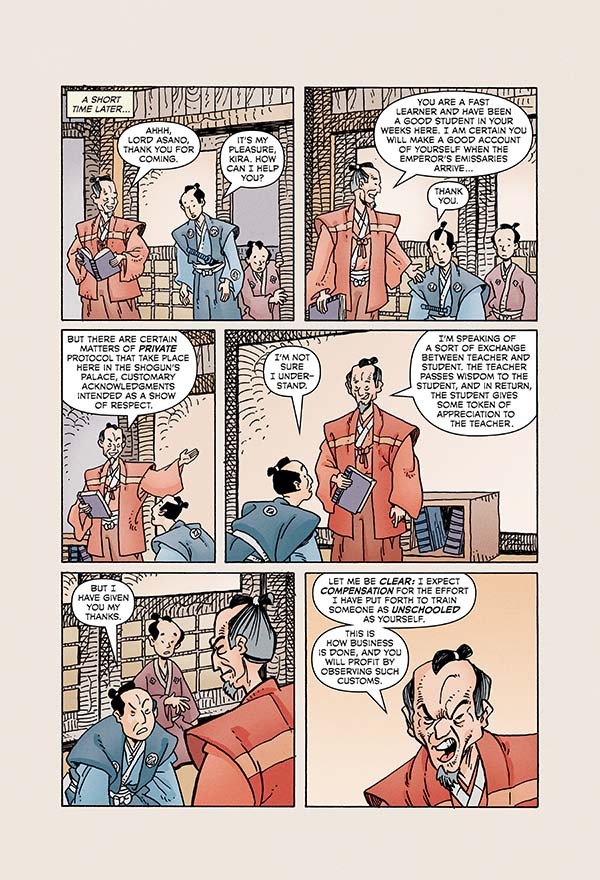 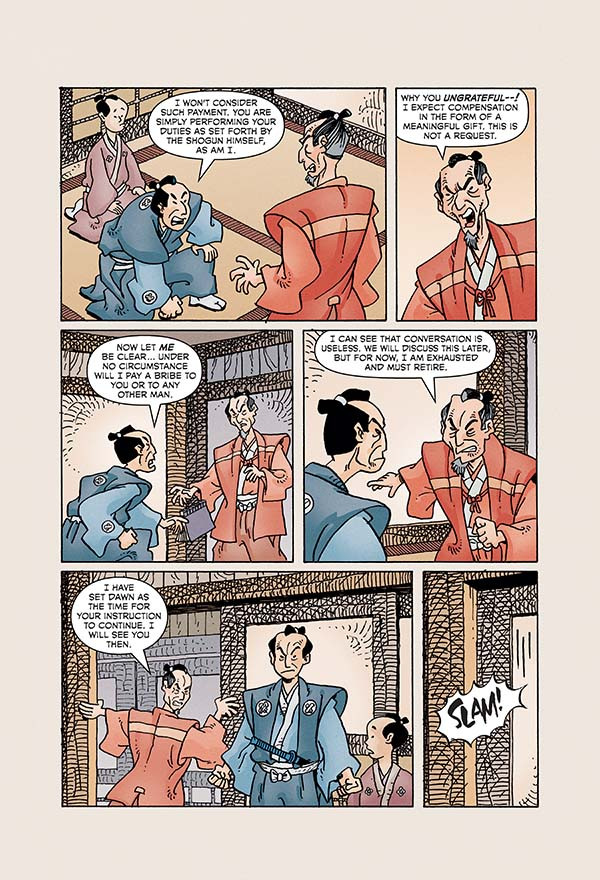