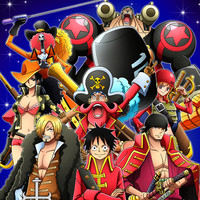 In honor of the opening of 15th anniversary movie One Piece Film Z and the holiday season, an illuminated Thousand Sunny has begun lighting up Tokyo's Aqua City Odaiba, the shopping complex next to Odaiba Seaside Park that houses the full scale Gundam statue. The pirate attraction also features a smart phone app tie-in, stamp rally with augmented reality markers and scarf and sticker prizes. 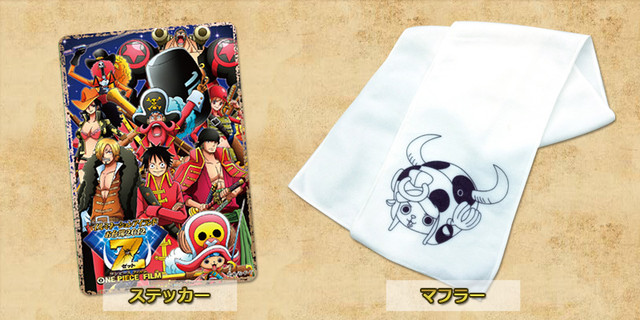 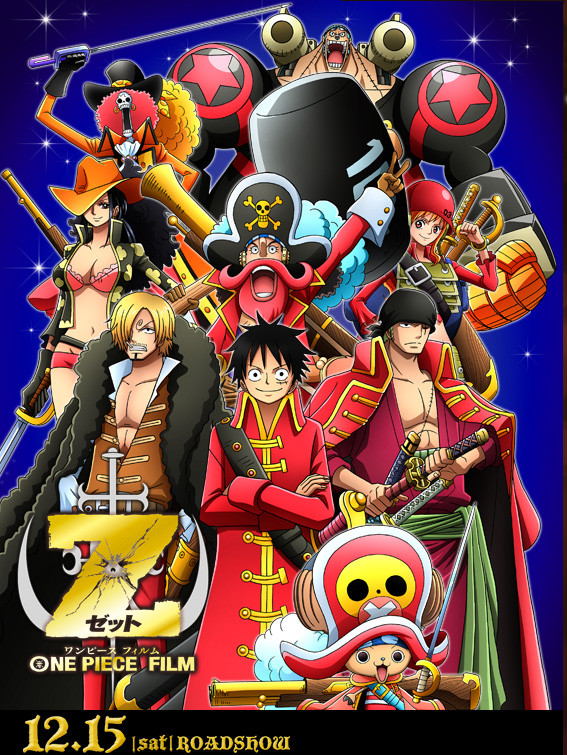 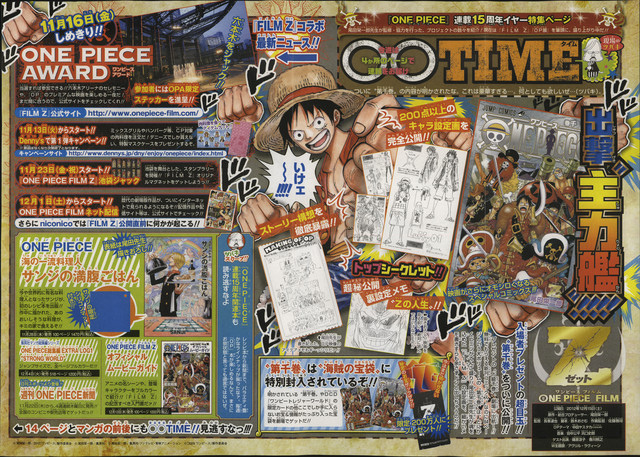 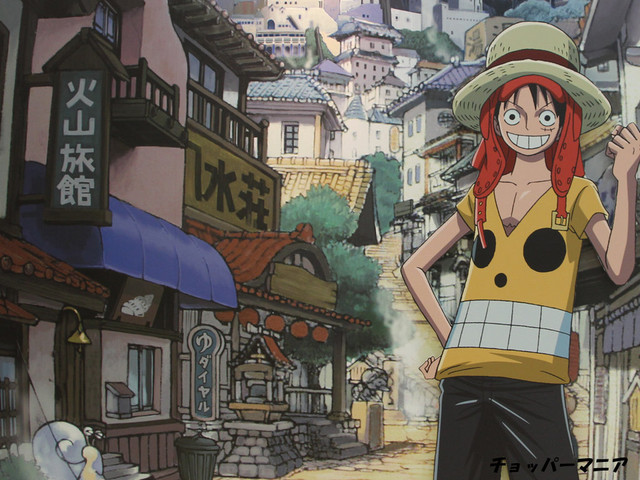 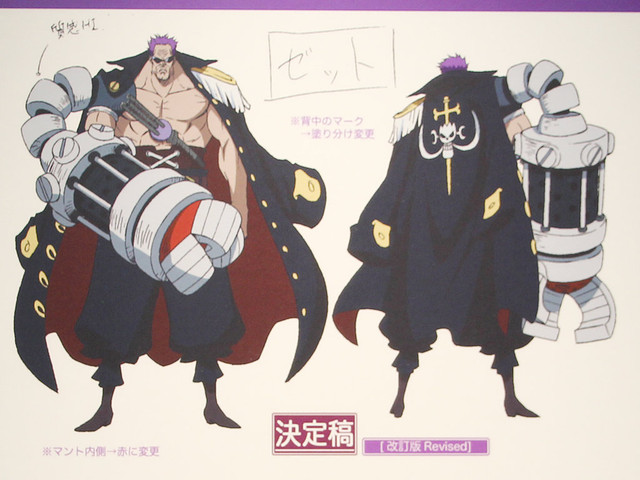 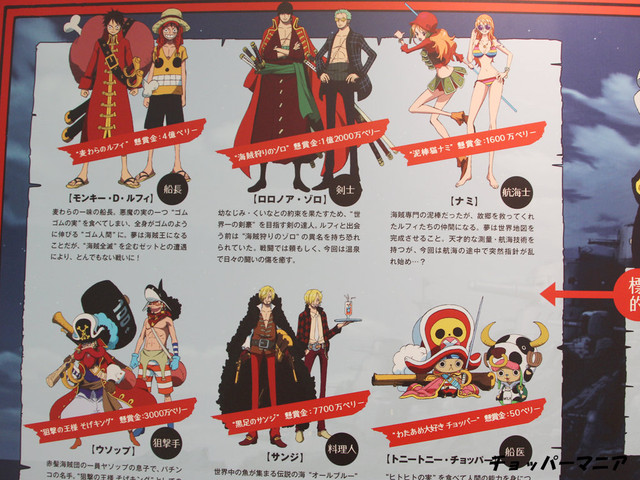 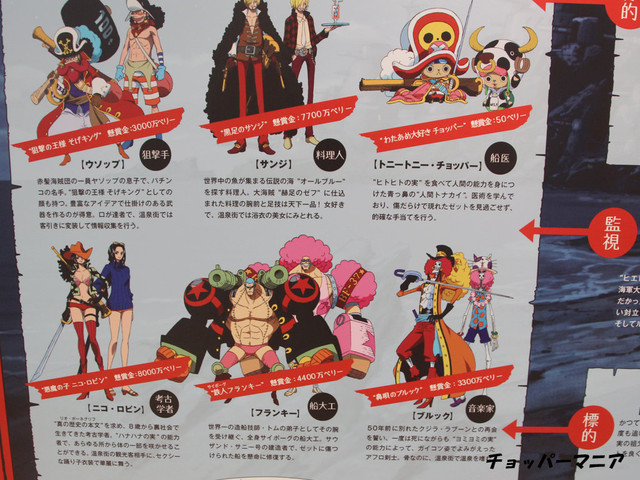 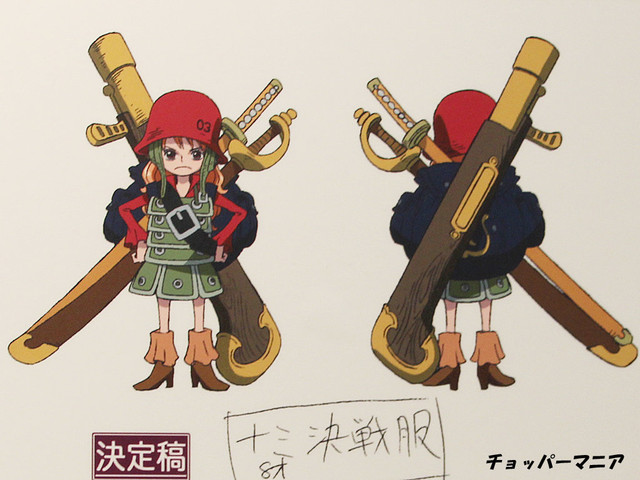 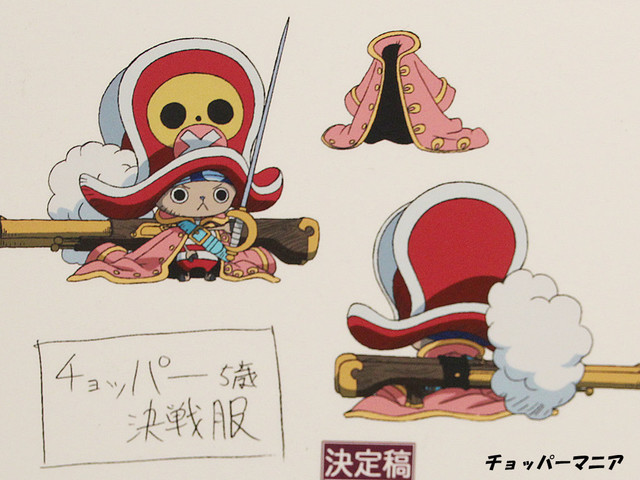 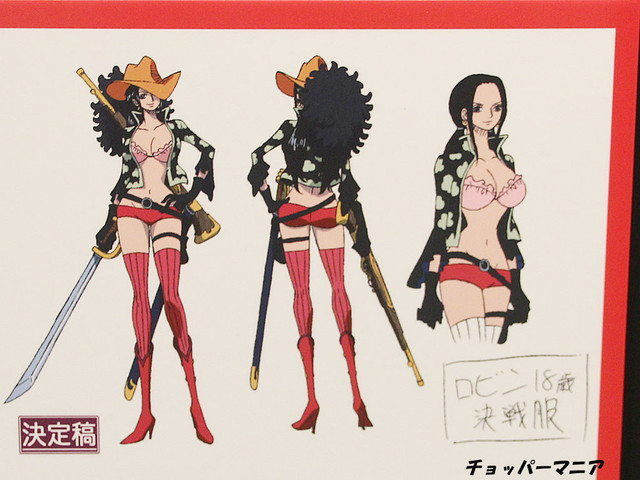 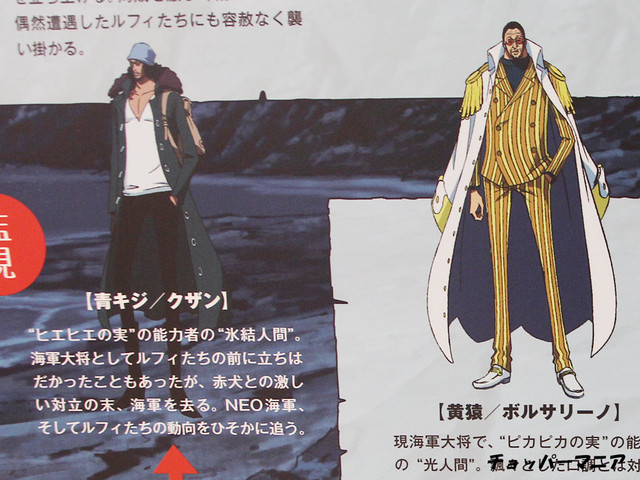 For some other One Piece goodies, a look at the Mugiwara Store.

And speaking of merch, upcoming figures include: 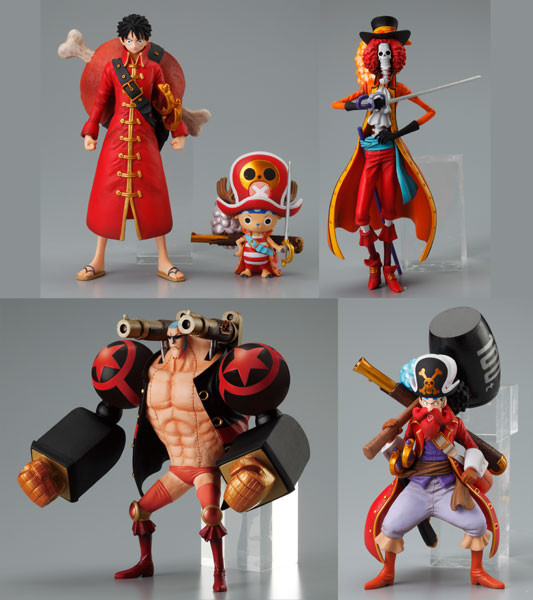 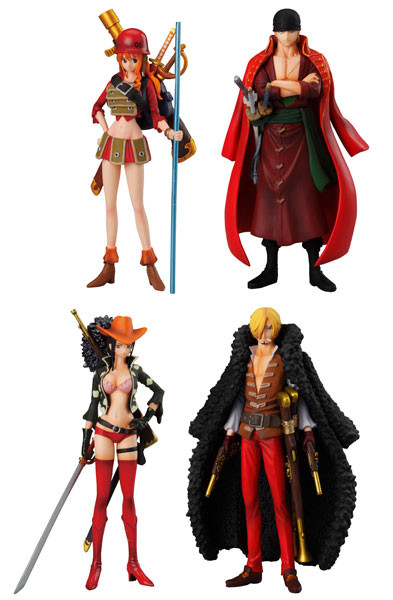 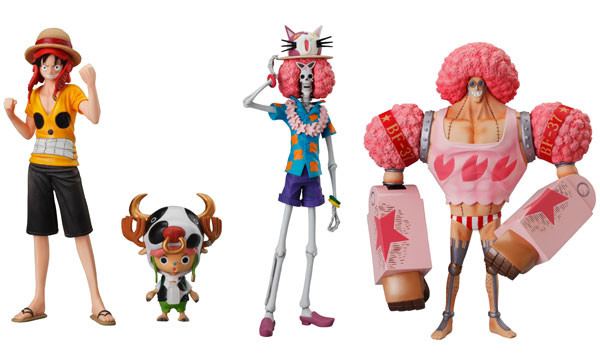 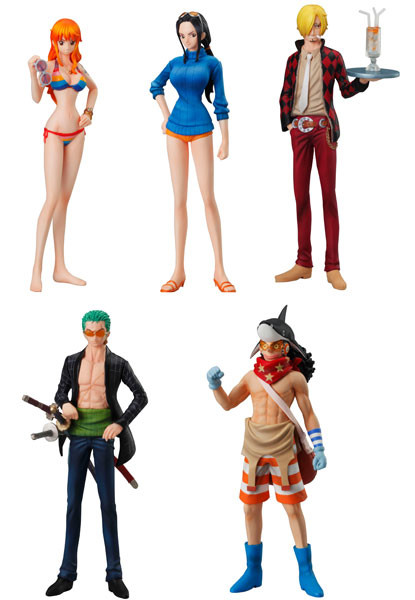 Excellent Model Portrait.Of.Pirates ONE PIECE NEO-DX Shiliew of the Rain 1/8 Complete Figure - due in mid February 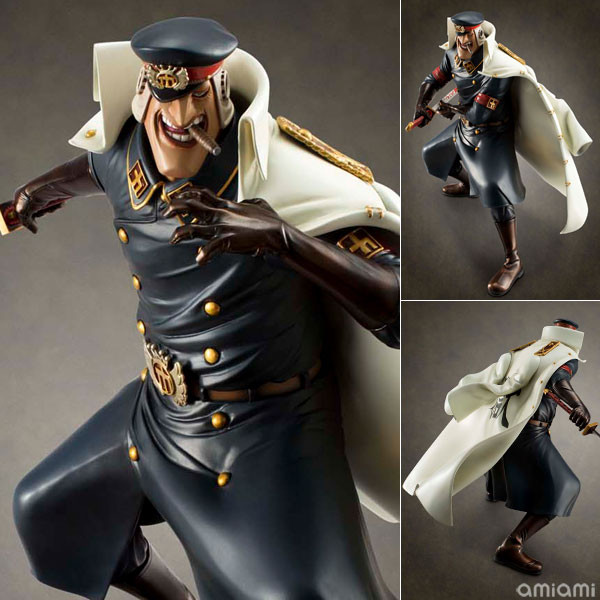 Figuarts ZERO - ONE PIECE: Jewelry Bonnie - due in late February 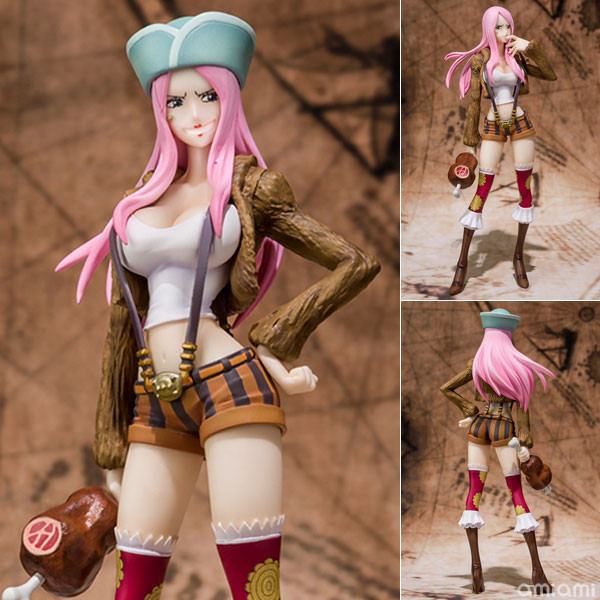 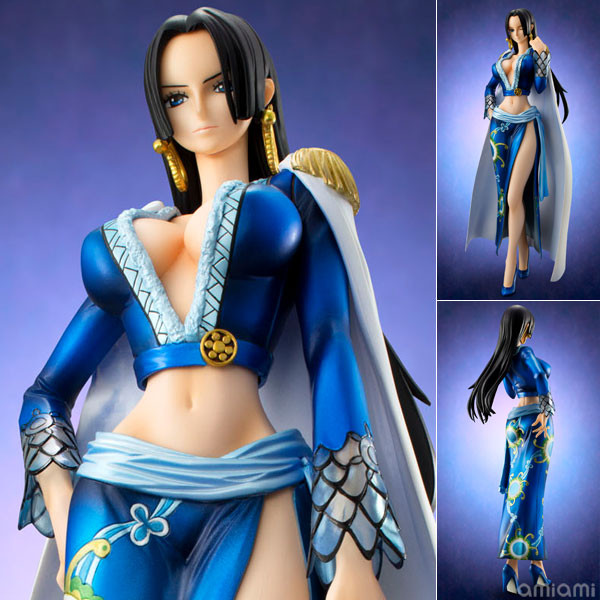 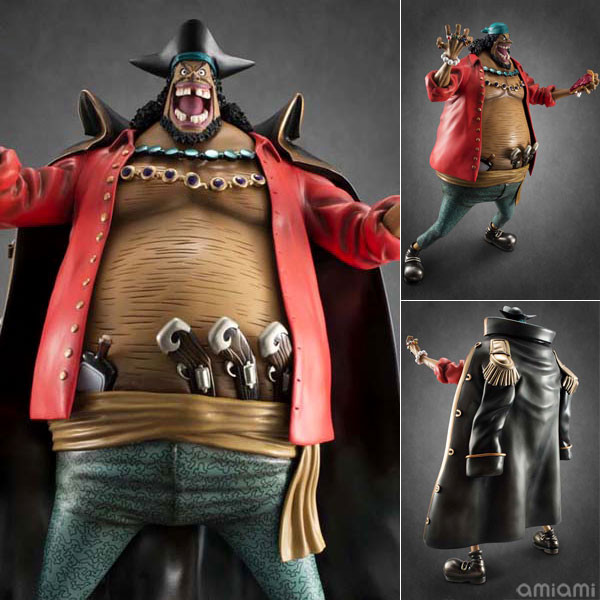 via Tokyo Information Net and @0XMURADX0

Tags
one piece
« Previous Post
Japanese Fans Name the Shoujo Anime That Men Shouldn't Shy Away From
Next Post »
If You're Named "Shinji," "Rei" or "Asuka" Head Over to Izakaya Pub for Your Evangelion Discount
Other Top News
10 Comments
Sort by: