A Busy Week For Manga Authors Sharing Sketches on Twitter 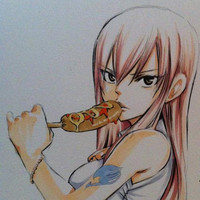 It's been quite a fruitful week for manga artists sharing goodies on Twitter. YuruYuri's Namori reprised Sakurako with exercise ball bit. Fairy Tail's Hiro Mashima shared a Happy parka. Arina Tanemura got excited about the count down to next weekend's premiere of Evangelion 3.0. 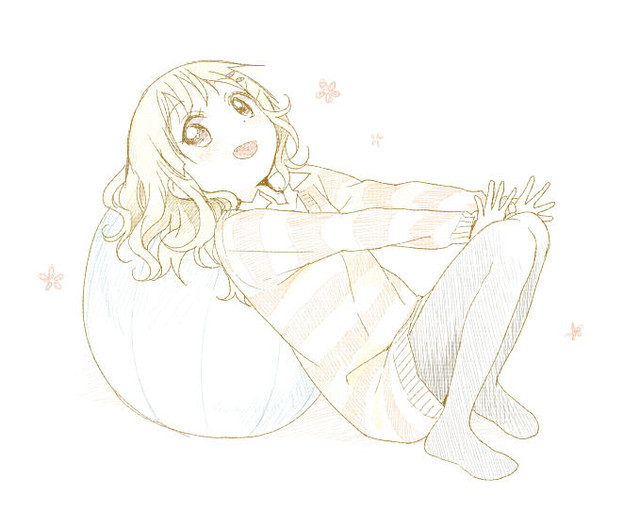 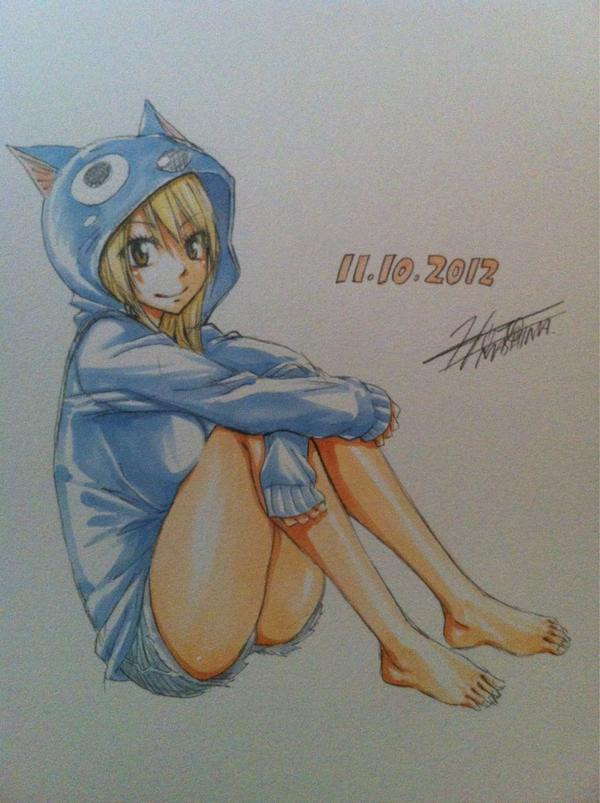 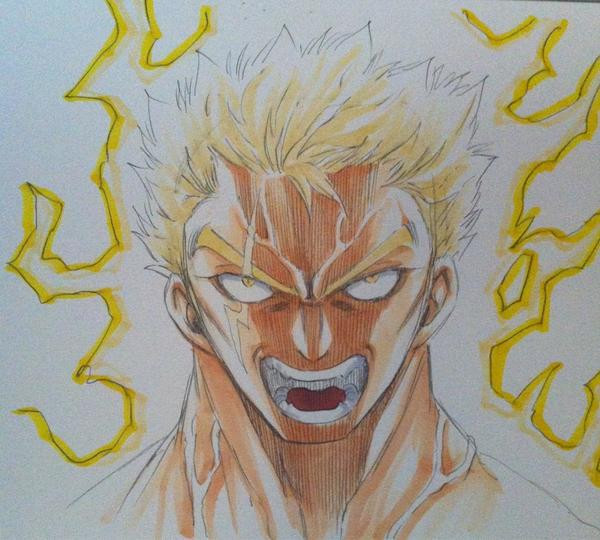 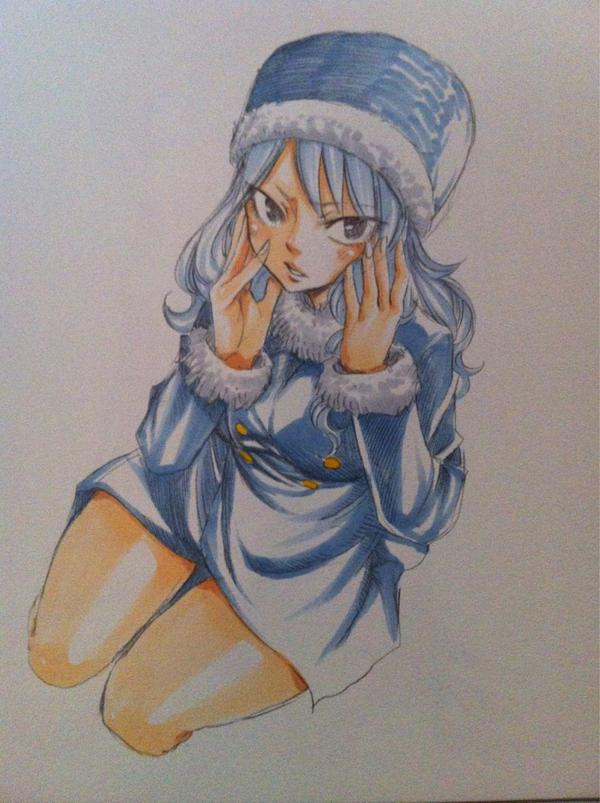 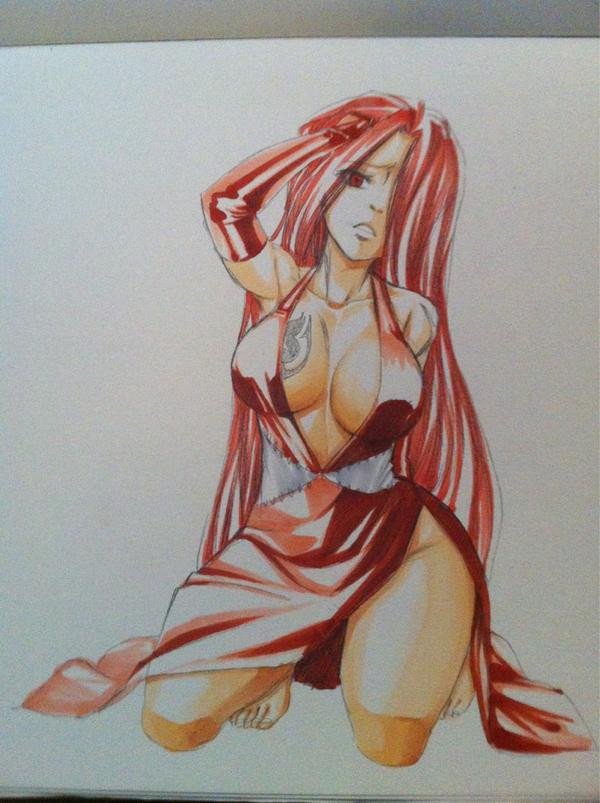 gearing up for his Barcelona trip 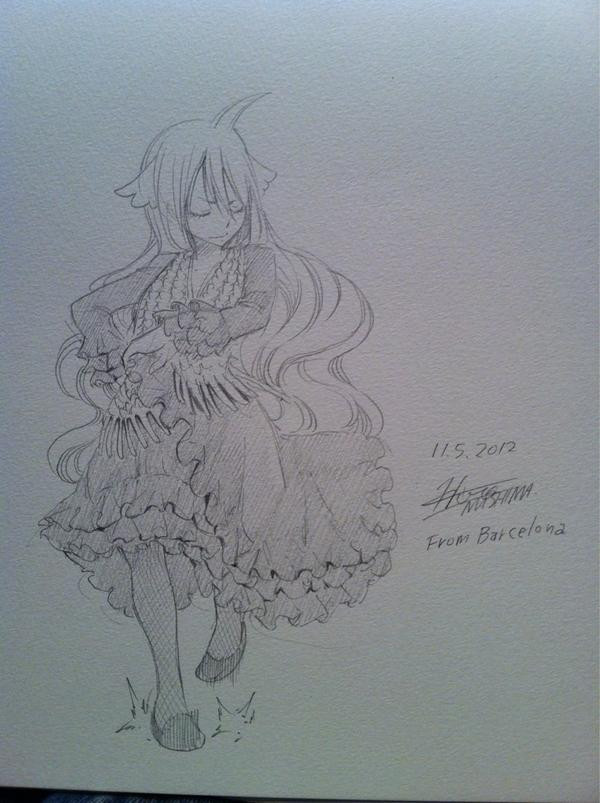 Inspired by a cosplaying couple 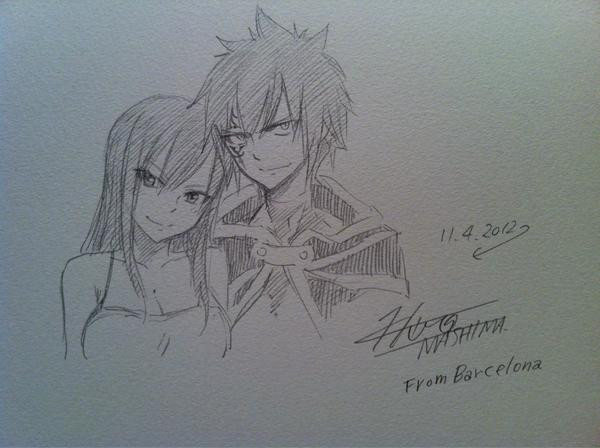 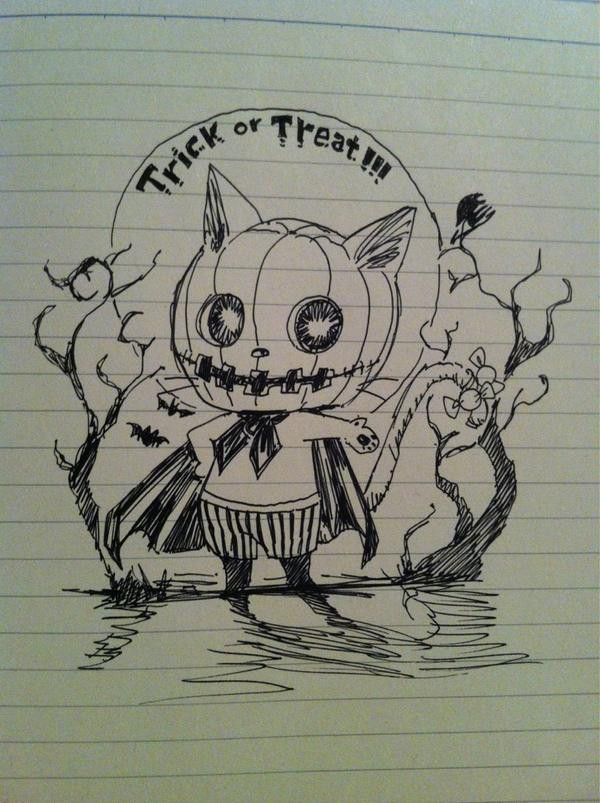 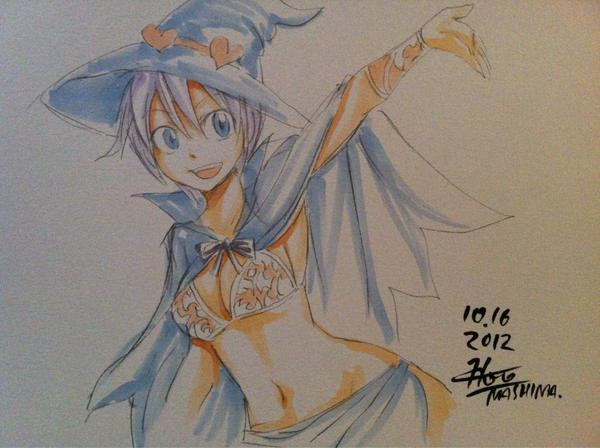 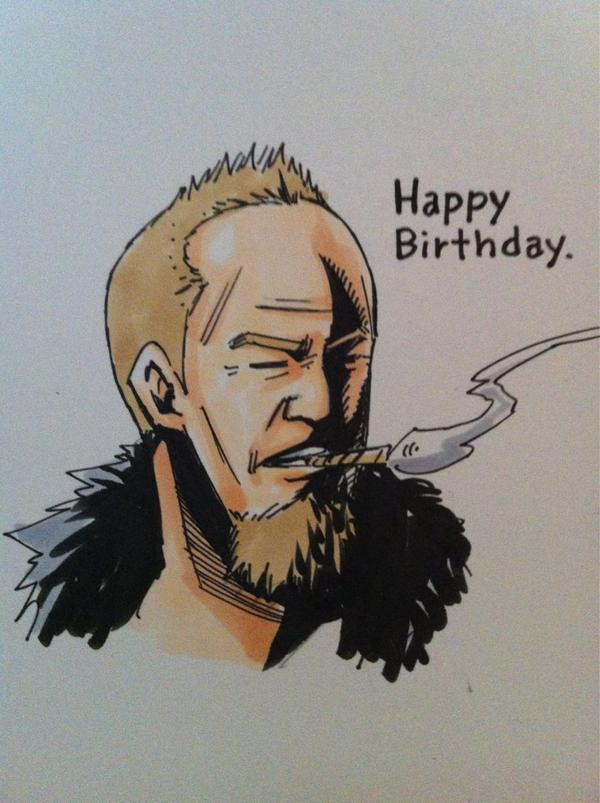 drawings on a whim... such as eating a "American hotdog" 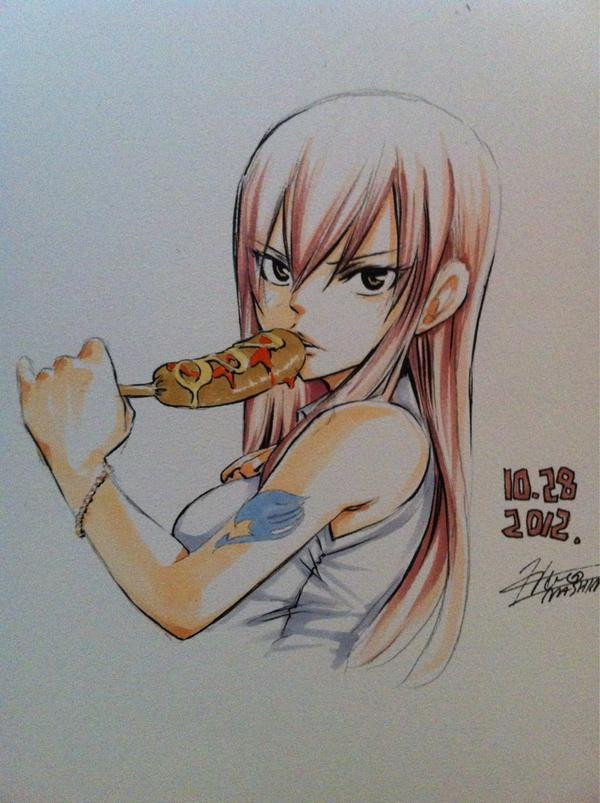 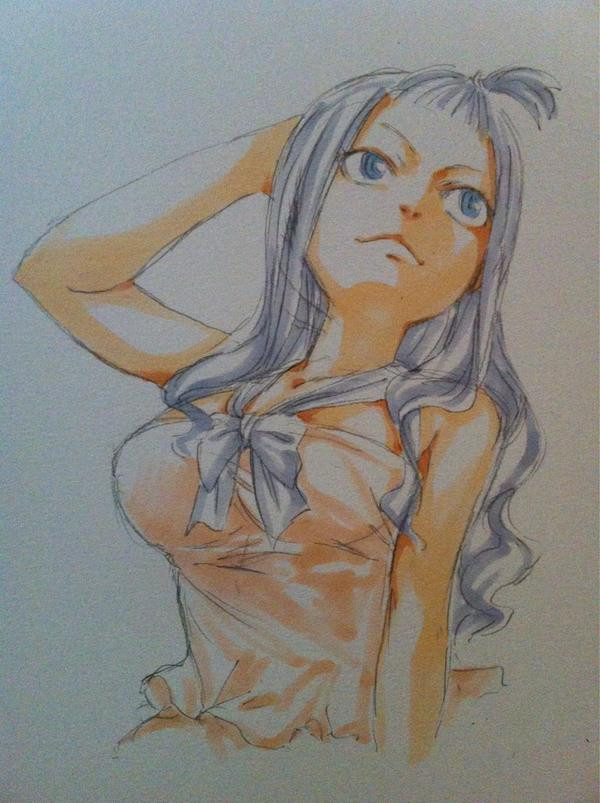 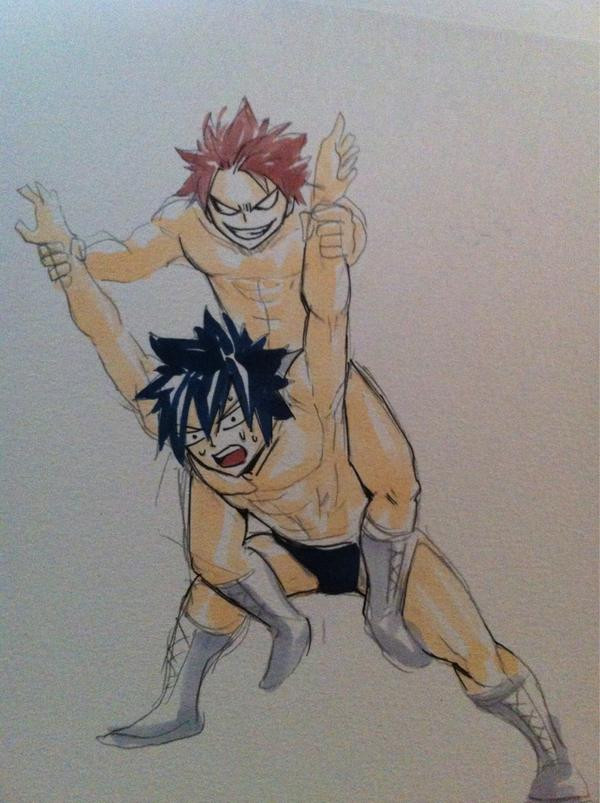 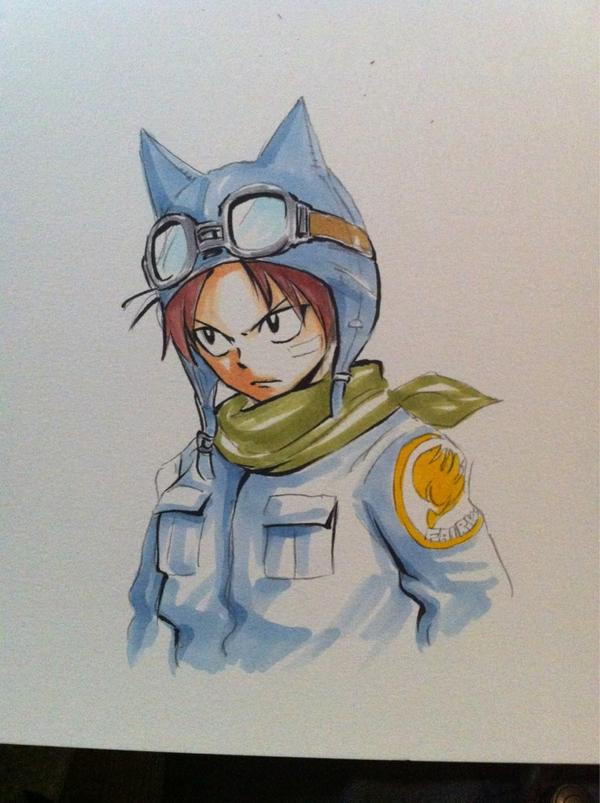 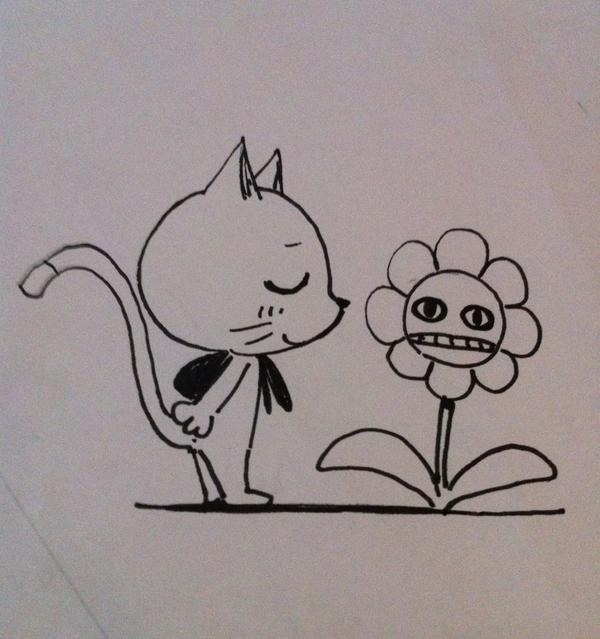 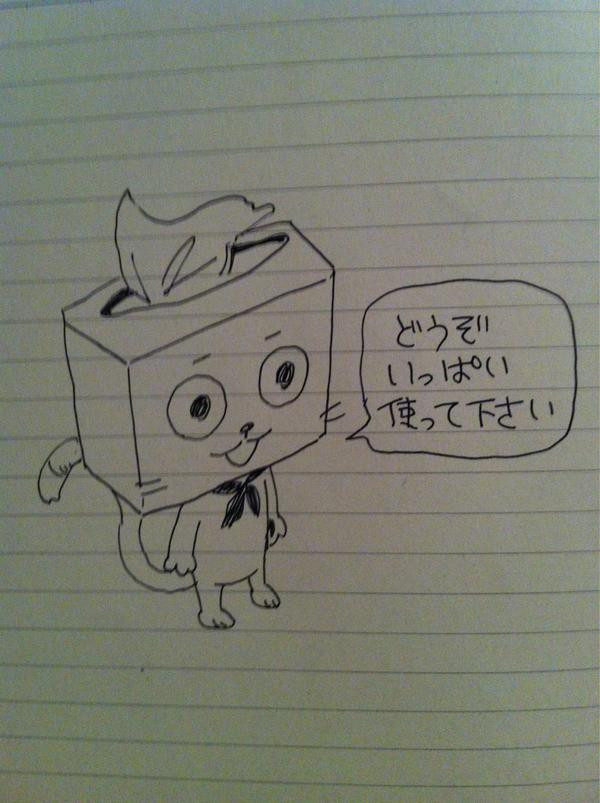 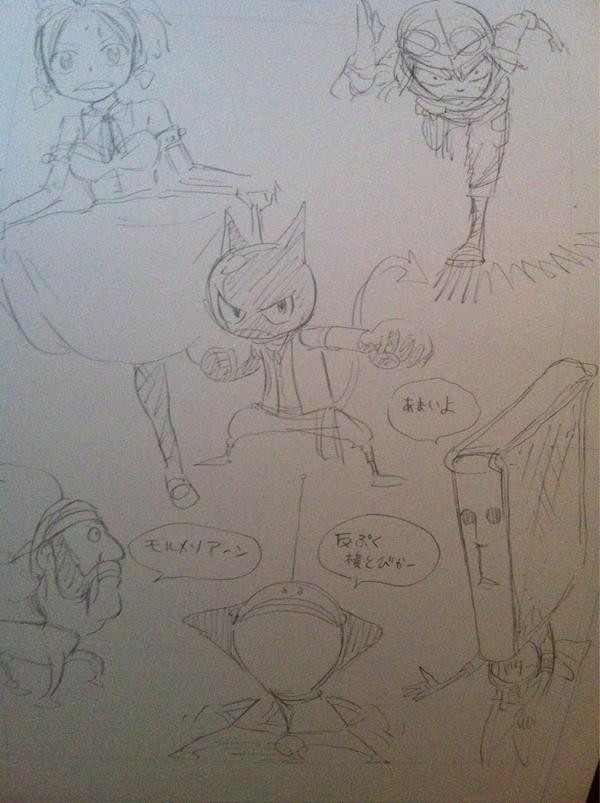 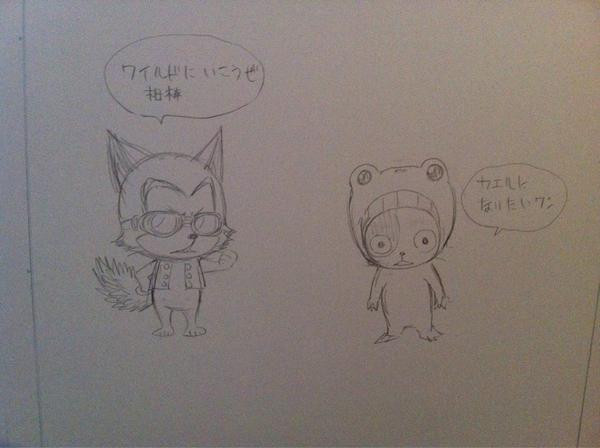 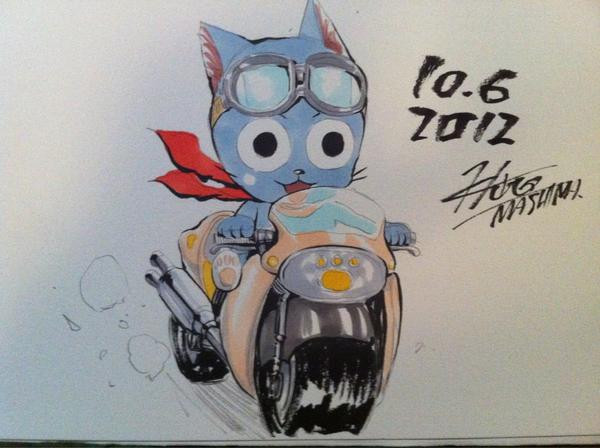 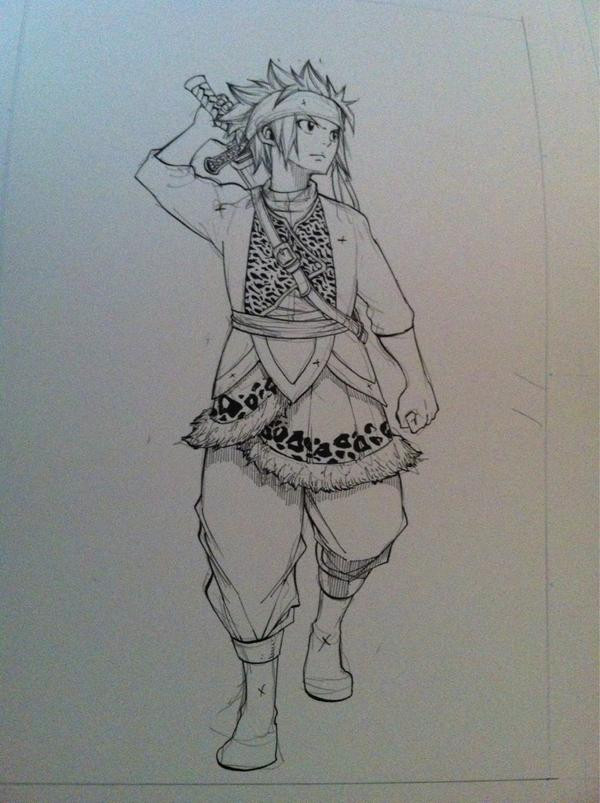 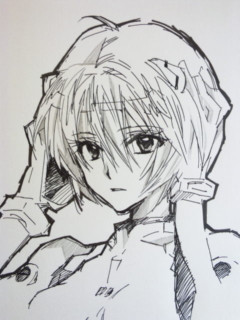 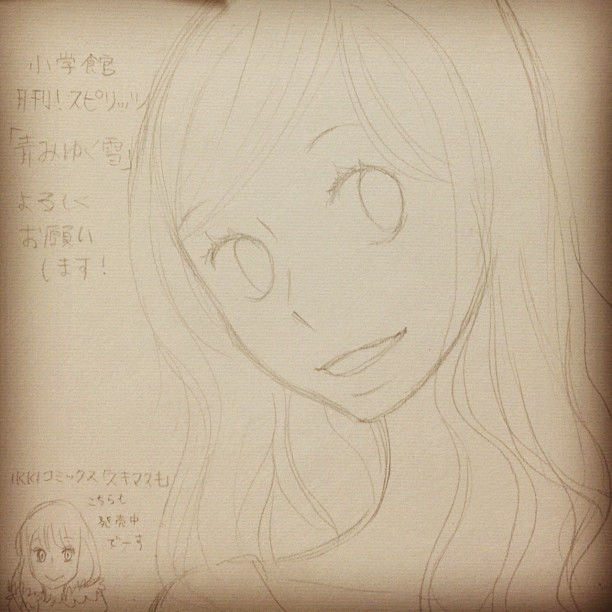 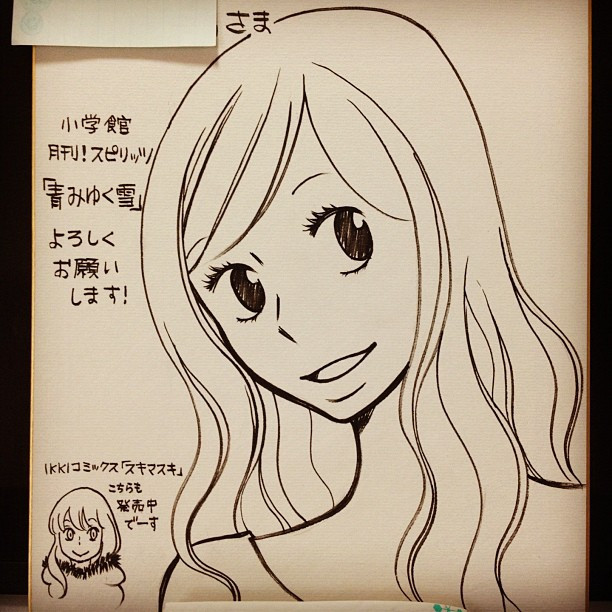 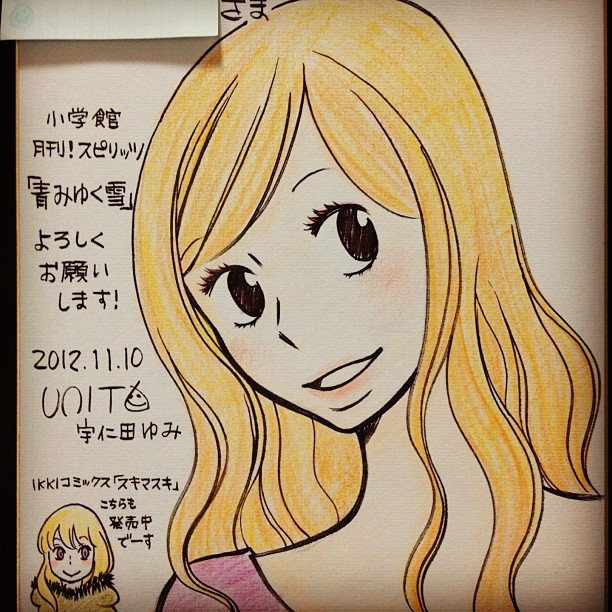 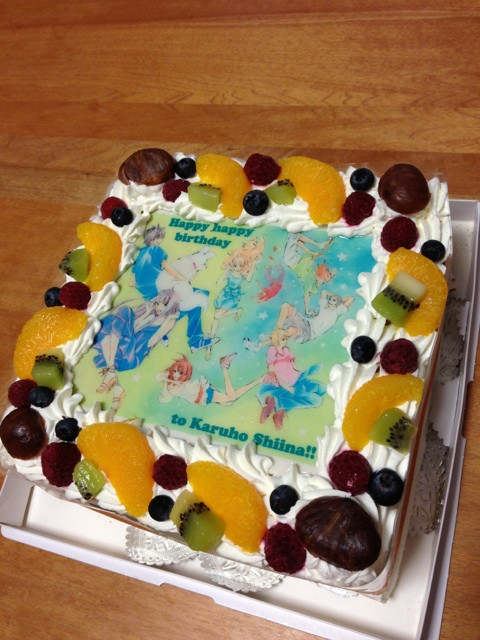 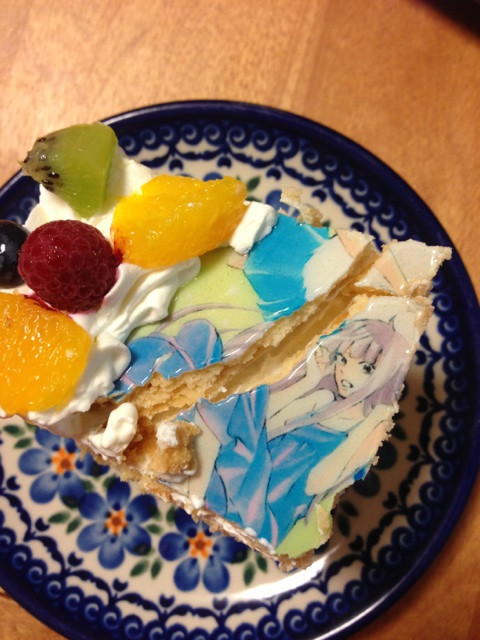