Get a look at new takes on the Arbalest, Sousuke Sagara and Kaname Chidori 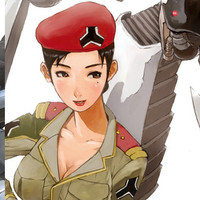 While Hiroshi Ueda's run of Full Metal Panic! Sigma in Dragon Age is soon ending, an interesting new pick has been made for the next entry in the military mech franchise. Tetsuro Kasahara, author of the sports/political mech manga Rideback from alt magazine Ikki, will be bringing the new Full Metal Panic! 0 to Dragon Age. 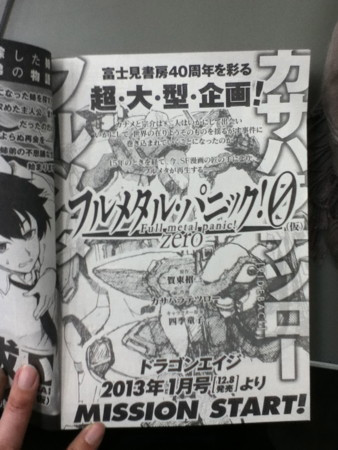 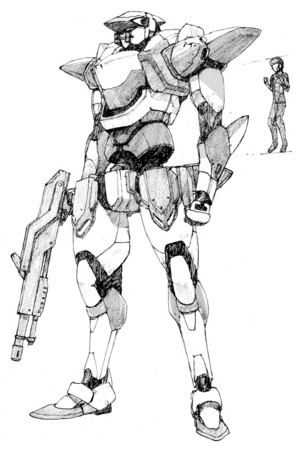 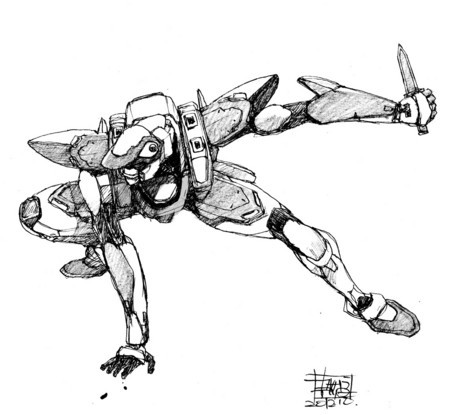 its Sousuke Sagara and Kaname Chidori 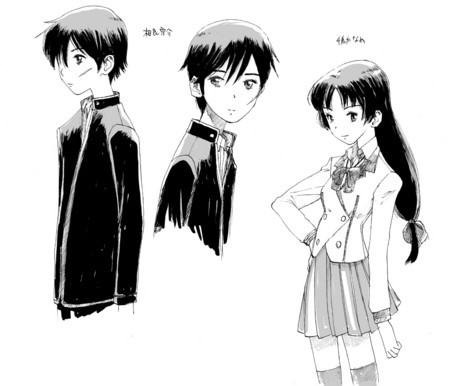 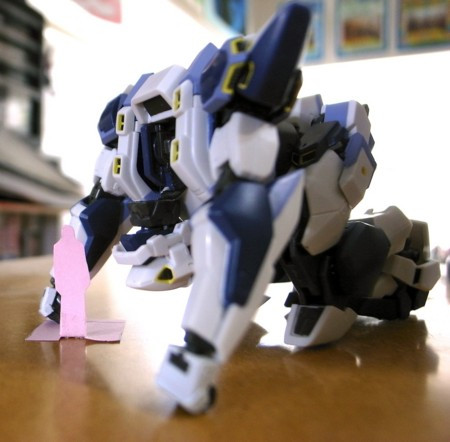 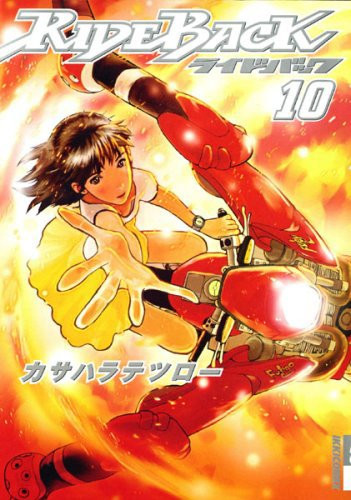 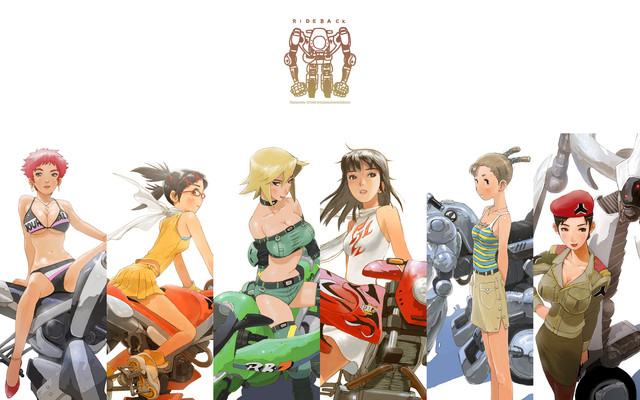 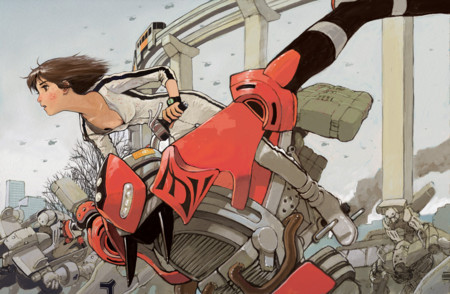 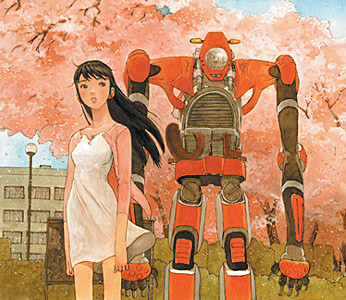 What do you think of this version of the characters?

Tags
full metal panic
« Previous Post
VIDEO: Sneak a Peek at "Pokémon the Movie: Kyurem vs. The Sword of Justice"
Next Post »
"Berserk III" Tickets Go On Sale Ahead of February 1st Premiere
Other Top News
21 Comments
Sort by: