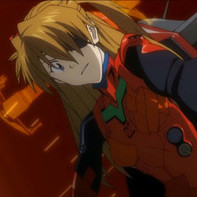 Special Eva goods to be offered at Japanese cinemas: 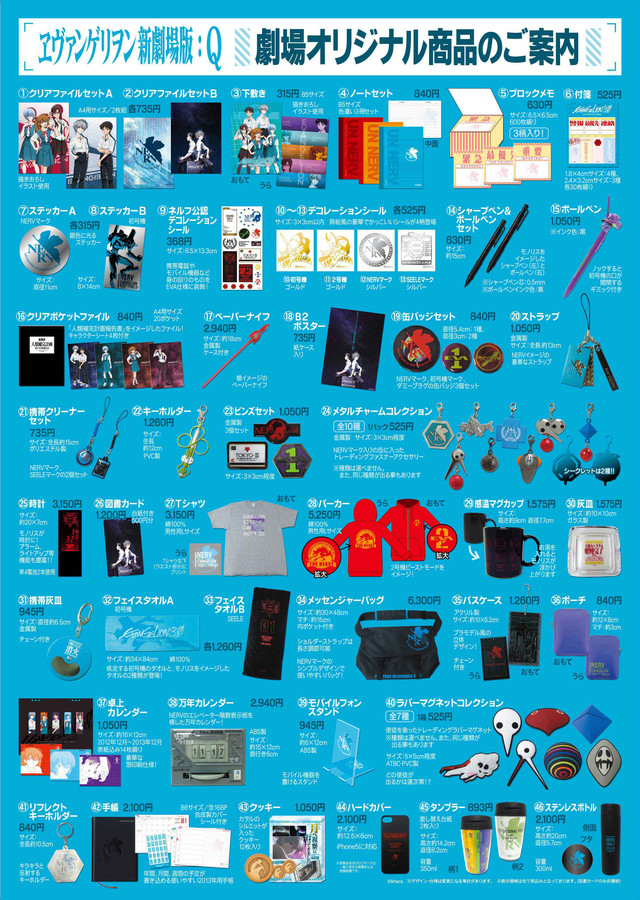