Evangelion 3.0 Accessory Lets You Look the Part of Pirate Asuka

Plus plenty of other character good accessories! 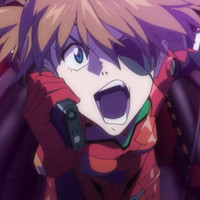 Asuka's remarkable Evangelion 3.0 look was bound to inspire a few accessories. I'm fully expecting the eared hat and its pins to go on sale soon. However, Movic seems to be leading the charge with the mid January release of "Rebuild of Evangelion - Asuka's Eyepatch." The number will set you back 1500yen ($19). 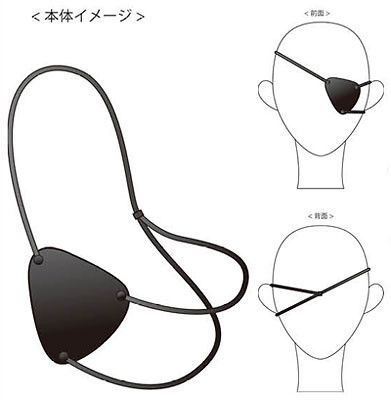 a couple of fan drawings of the look... 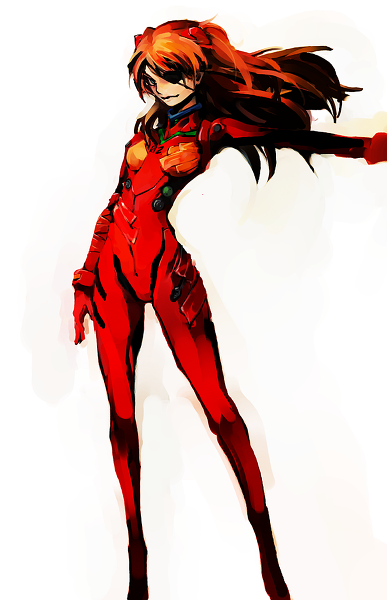 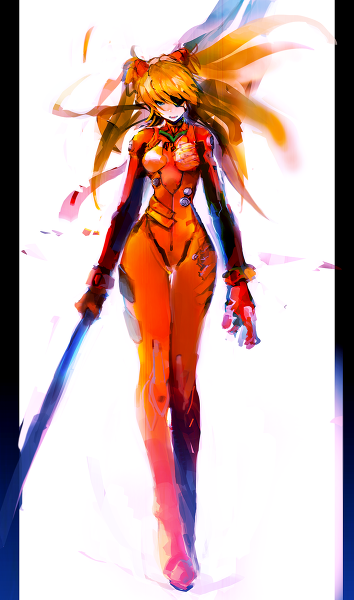 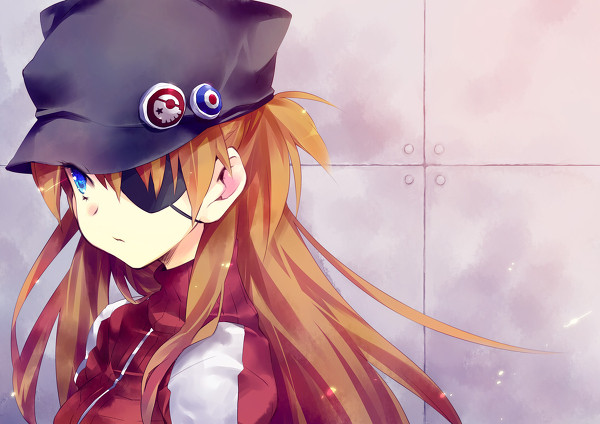 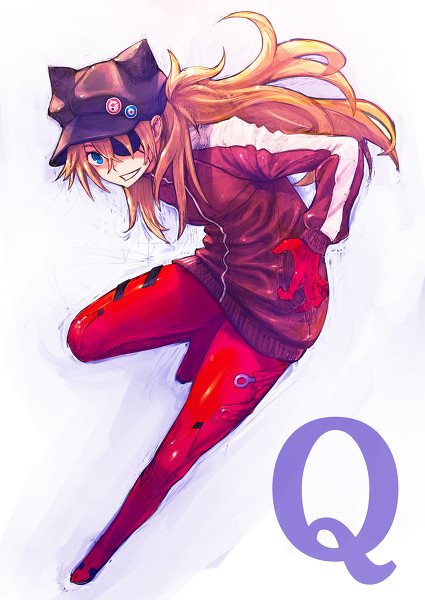 Speaking of interesting wearable character goods, here are some other interesting one set to be released soon 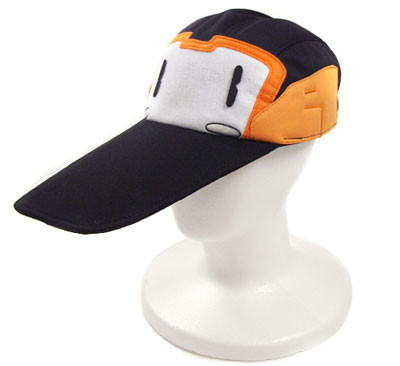 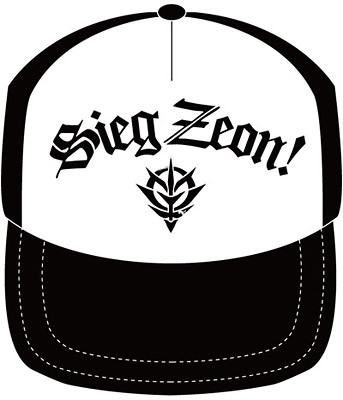 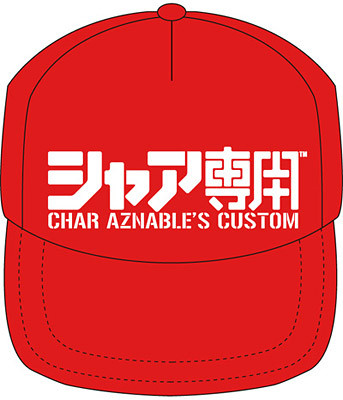 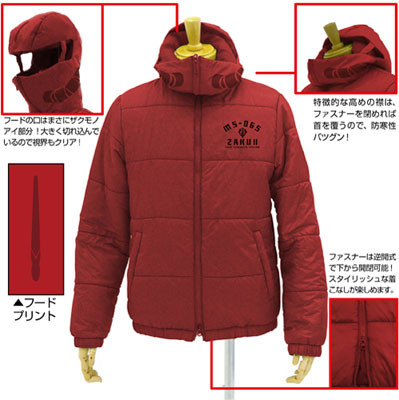 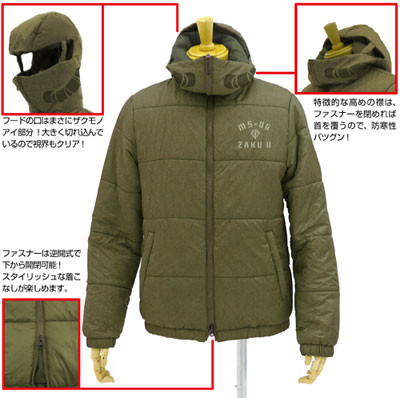 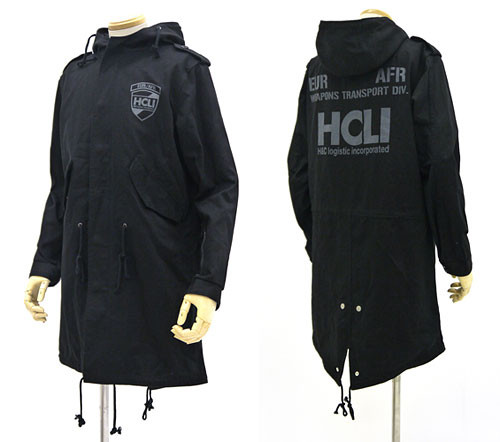 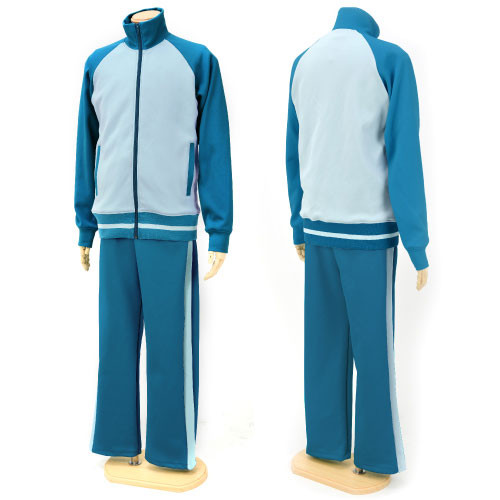 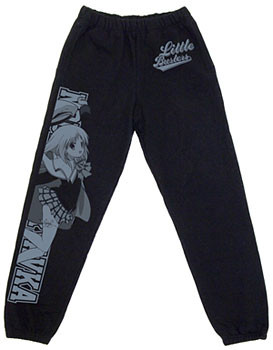 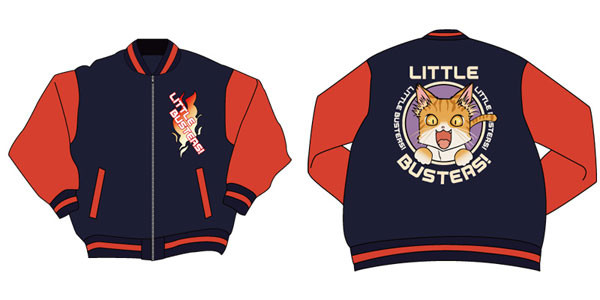