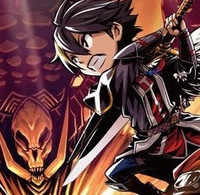 Half-Minute Hero was a fun, quirky take on the world-saving RPG concept, but unfortunately we haven't received the sequel in the west. That could change with your input, however, as developer Marvelous Entertainment has issued a survey to gauge the potential for the sequel's reception.

You can take the survey here, and it's just one simple question: Would you buy Half-Minute Hero 2 (Yūsha 30 Second) if released in the West? Specifically, they want to know who would buy the game on day one. 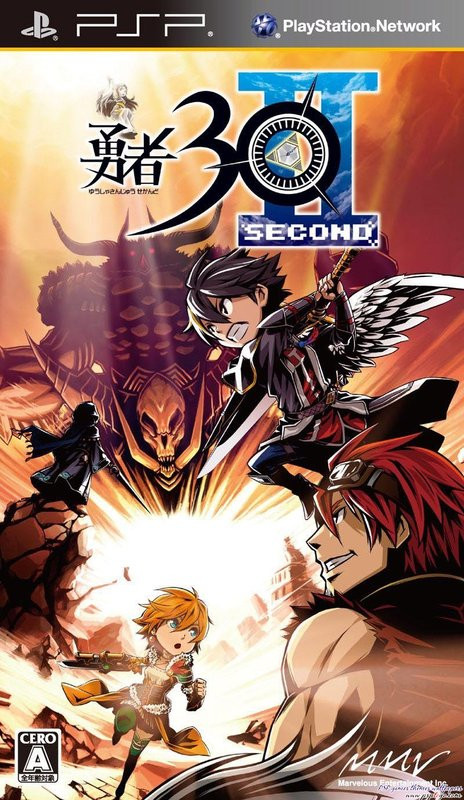 Well, would you? Any fans of Half-Minute Hero here?