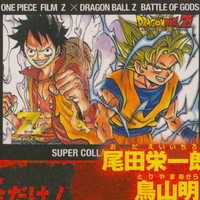 The latest Japanese issue of Shonen Jump features a spread, highlighting the new elements of The Exhibition of ONE PIECE - Pictures x Movies x Experience" stop in Osaka, with a sidebar promising a "Super Collaboration" between One Piece 15th anniversary movie Film Z and Dragon Ball Z revival movie Battle of Gods - apparently confirming that the tagline seen on the recent teaser image is the movie's subtitle. 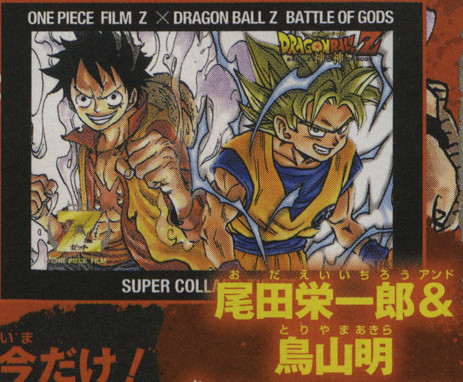 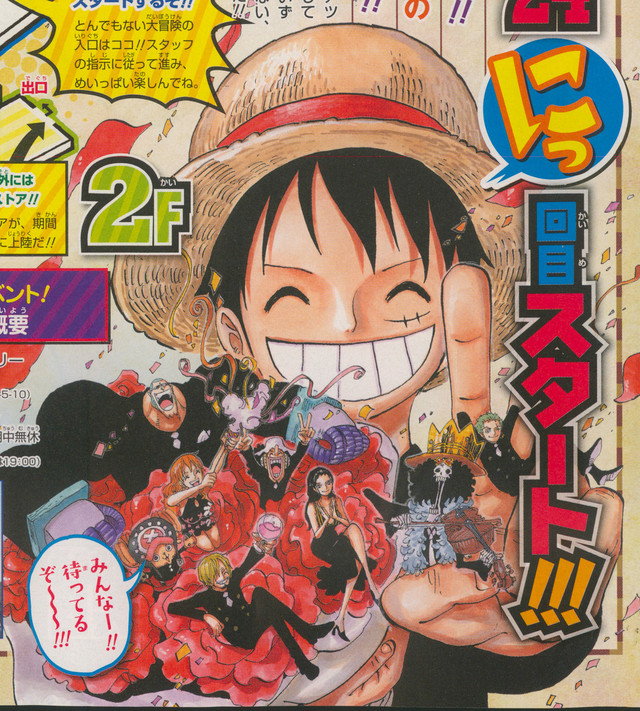 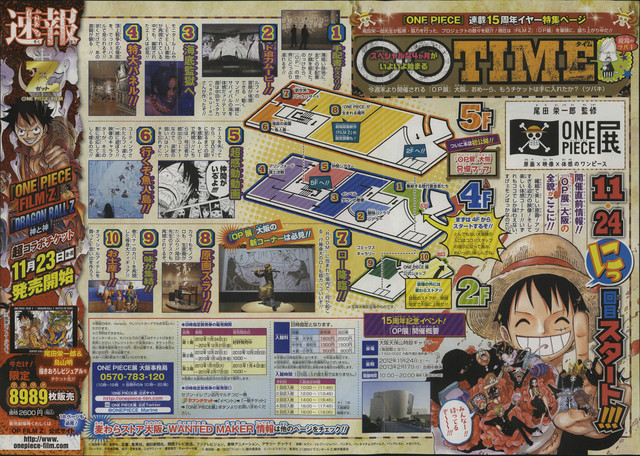 The movie visual that first revealed the "Battle of Gods" tag 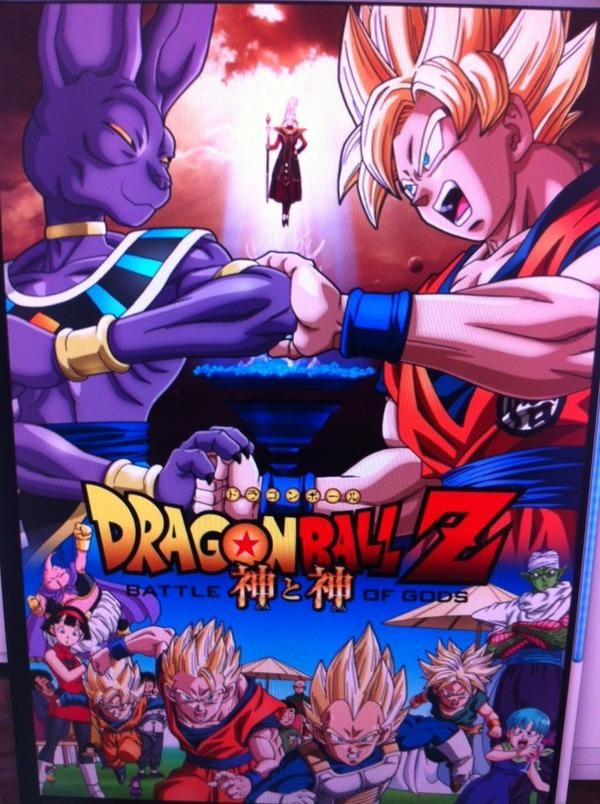 A look at One Piece Manga Editorial Department

There's also a newly revealed set of Chozokei Damashii, due out in March, offering a 3D look at the Eiichiro Oda designed costumes for the movie's finale. 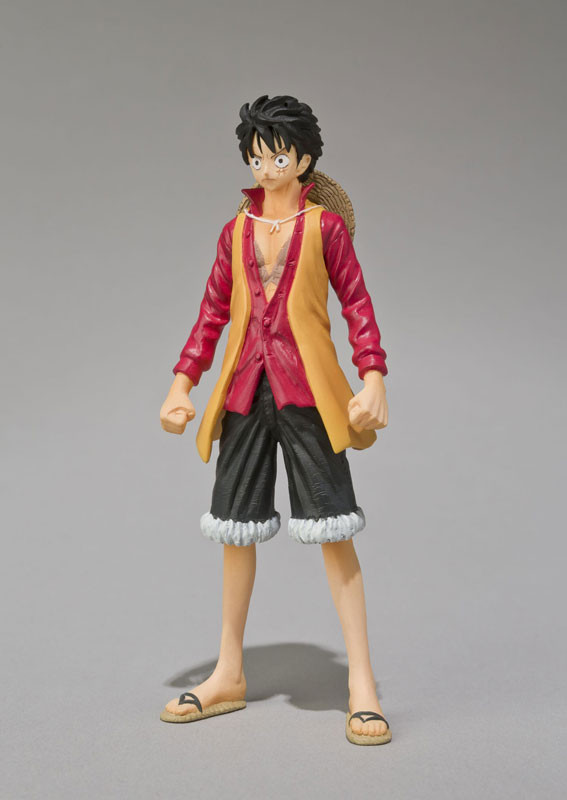 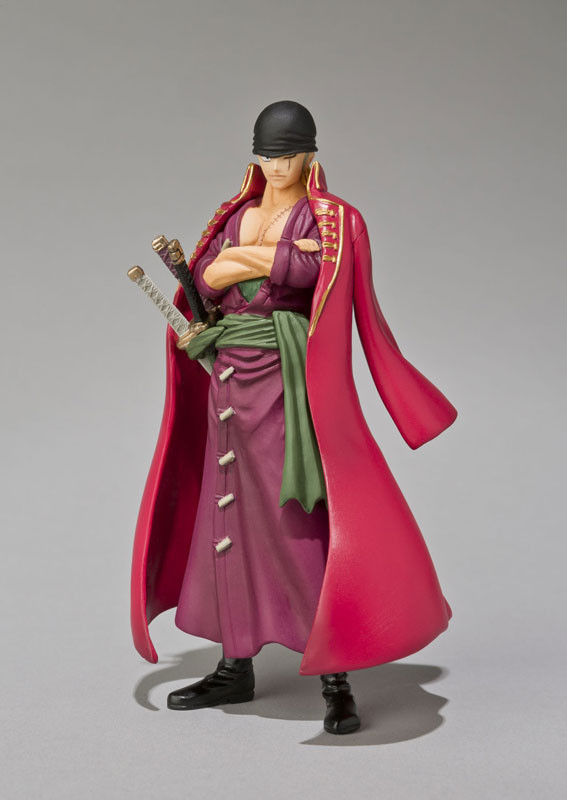 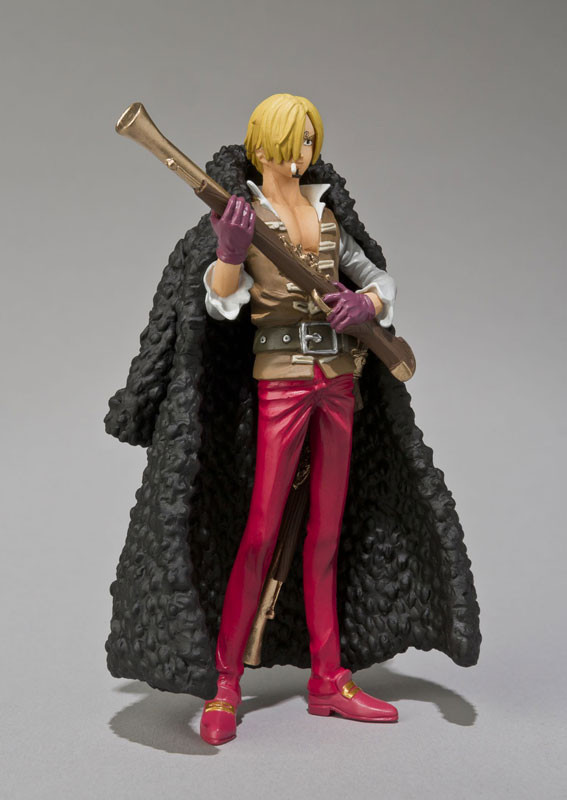 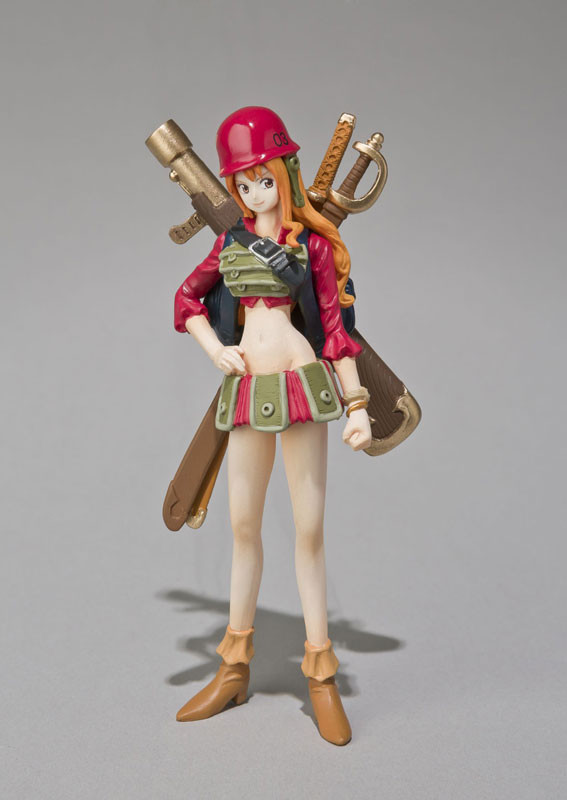 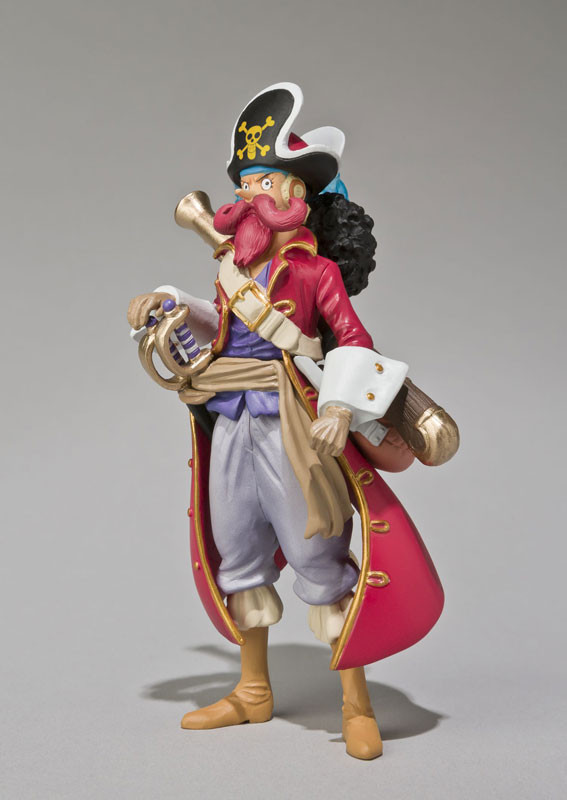 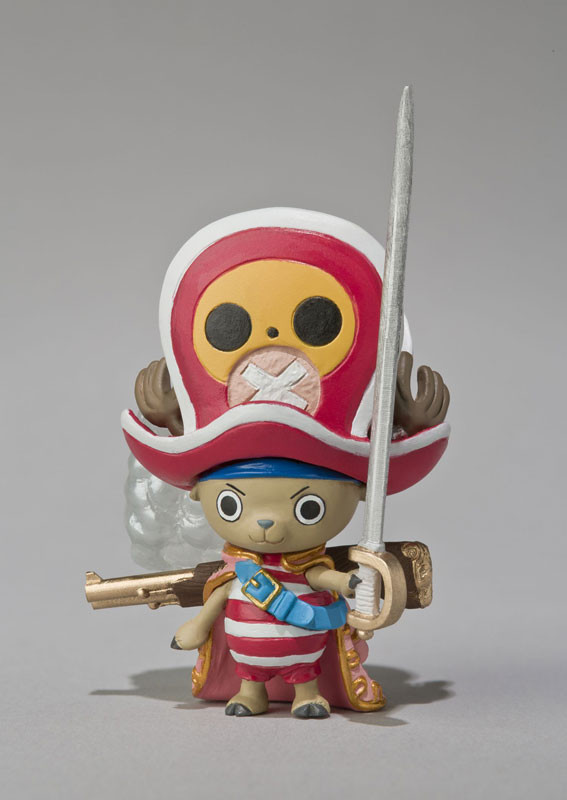 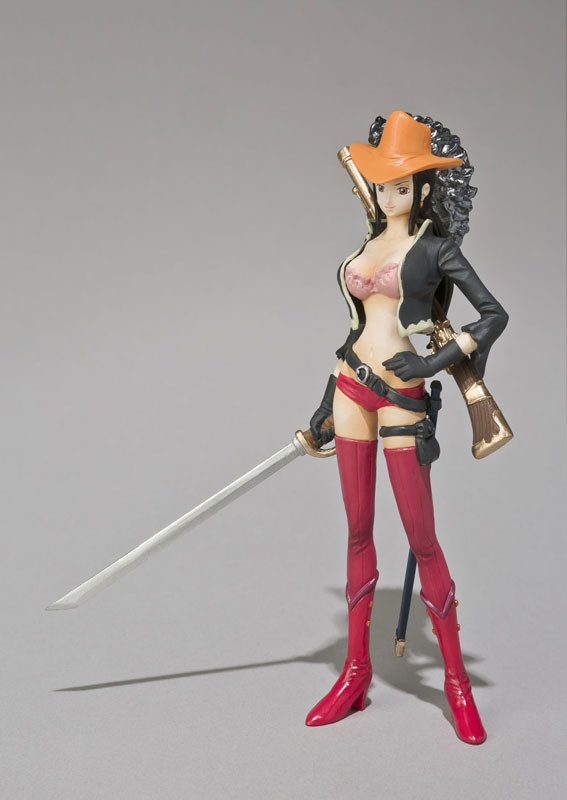 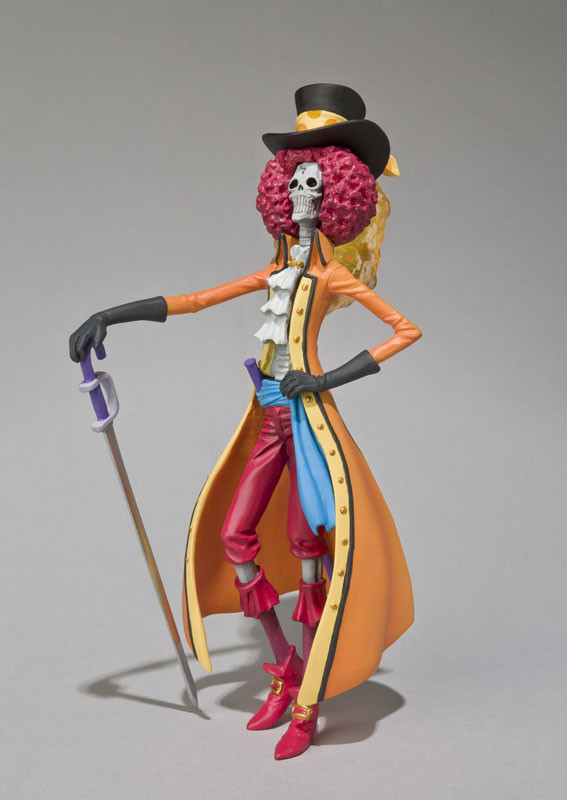 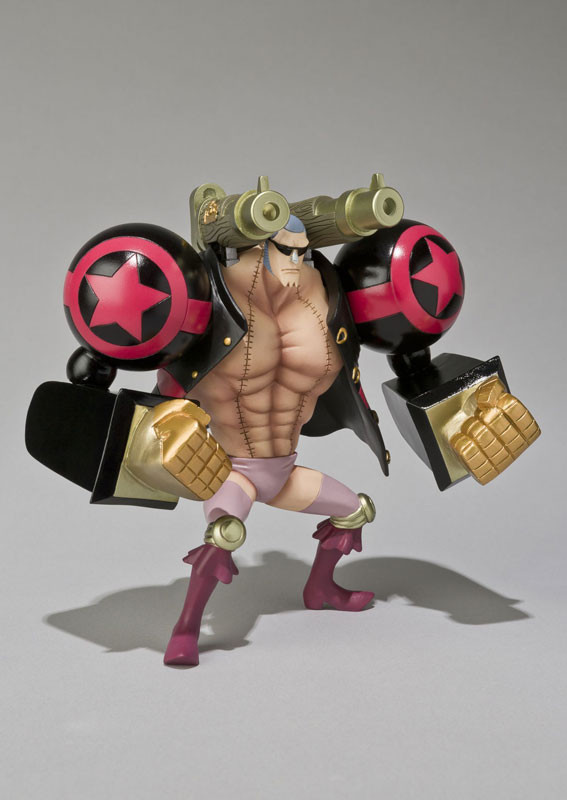