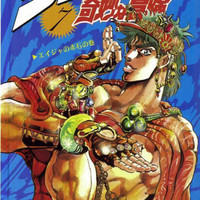 A new spread offers a look at the latter. 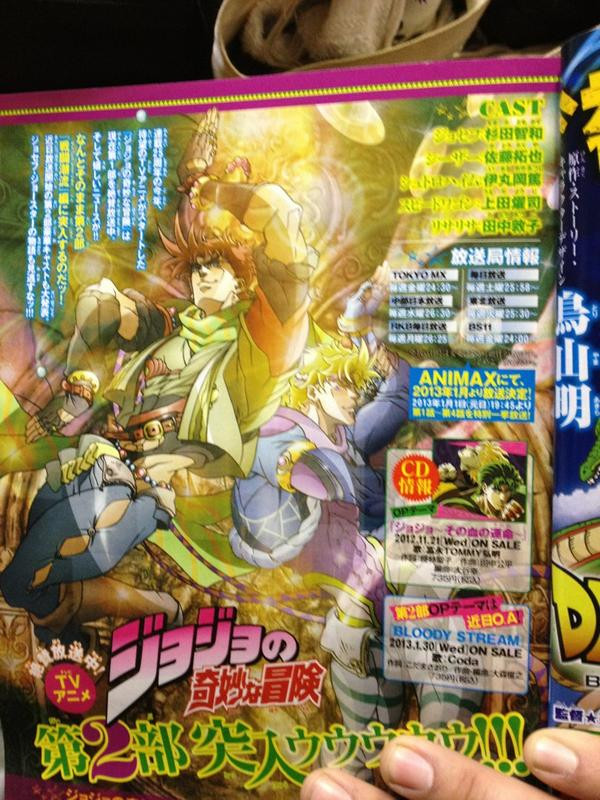 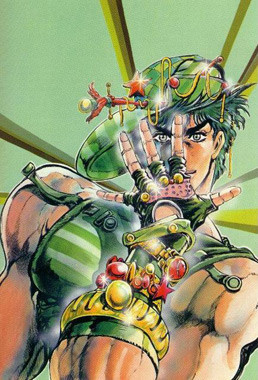 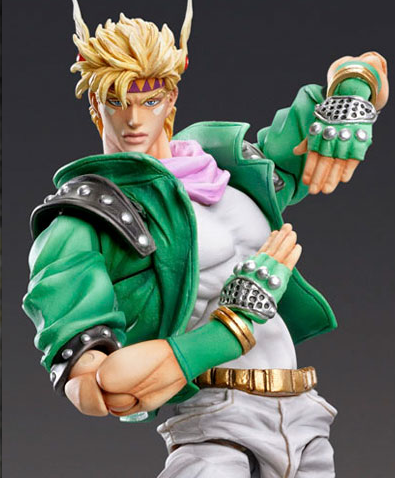 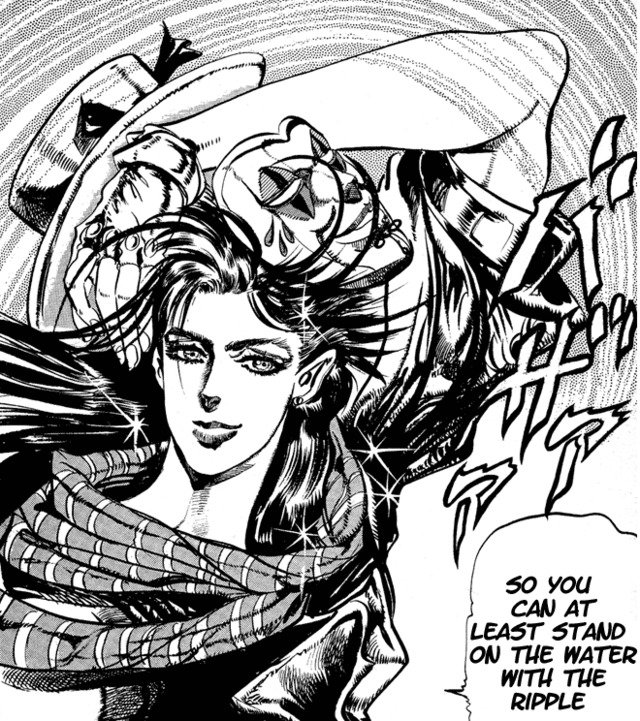 Not mentioned in the promo piece, but the game has Akio Ohtsuka (Solid Snake, Black Jack, Fate/zero's Rider, Ghost in the Shell's Batou) voicing antagonist Wham. 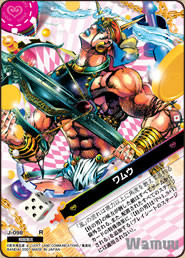 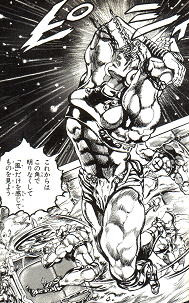