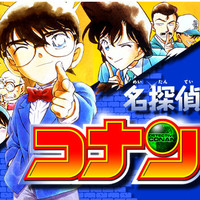 This year's 50th issue of manga magazine Shonen Sunday promised a storm of 2013 anime projects outlined over the course of its next eight issues. Turns out that the vanguard of this blitz isn't something new like Hiromu Arakawa's Silver Spoon or Rumiko Takahashi's Rinne. Instead, a 17th Detective Conan movie has been confirmed for '13.

More details will be outlined in the 51st issue, out November 21st (yeah, Shonen Sunday comes out on Wednesdays).

The mystery manga has been running in Sunday since 1994, with volume 78 set to be collected December 18th. 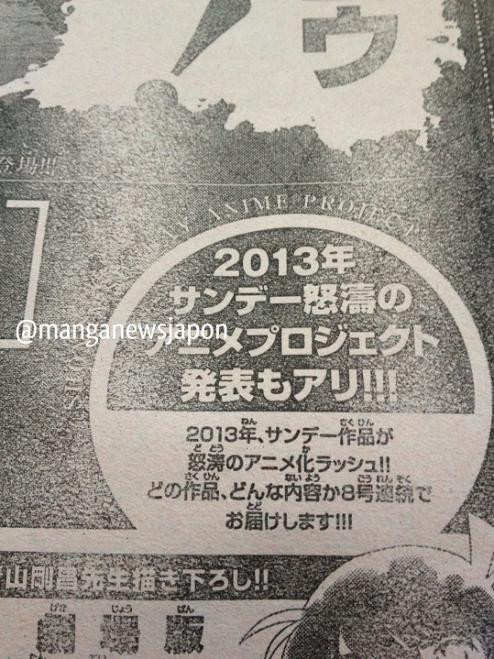