And it has English subtitles! 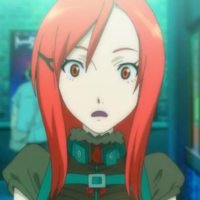 The next A-Class model from German car manufacturer Mercedes-Benz is hitting Japan January 17th. To promote, they've dropped an animated short produced together with Production I.G (A Letter to Momo, 009 Re:Cyborg) called "Next A-Class."

In the not so distant future, to cope with the traffic jams and verticalization due to the Increased population, the city of Tokyo was reconstructed under the theme of "city sharing" in which people share the urbane [sic] space by transforming the roads and city structure by time of the day. A woman named Nico is walking in the city. She is having her long-awaited day off; however, she does not know what to do and who to hang out with. She hopes an exciting thing suddenly happens--. Then, a truck passed right before her eyes. The loud music and flashy decoration of the vehicle reminded Nico the car "it" that everyone's talking about on the internet. As soon as Nico saw it, she ran after it, then ran into Gatsu and Makito. Nico get [sic] in the latest A-Class and they chase after the truck driving through the city that is changing its form rapidly. See if they catch up with the legendary truck and reveal the true identity of "it".

To accompany the anime promo, mb! (Mercedes-Benz's culture magazine) is doing a special issue on the animation project (see also). There are also prizes to win for people who are sign up and apply at My Mercedes. 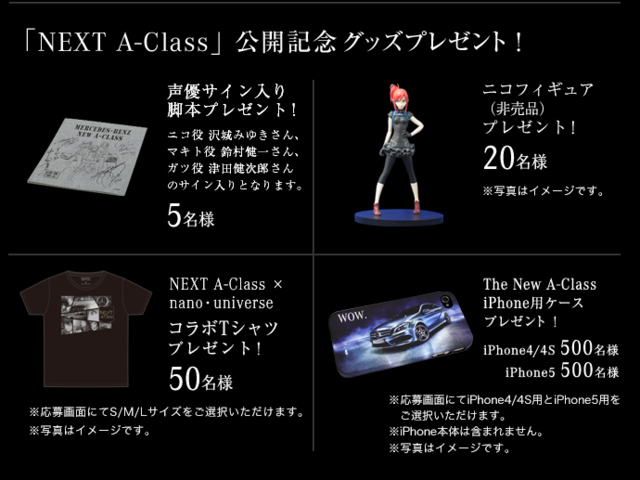 Do you think this video will help Mercedes-Benz sell cars? Let us know in the comments!