Otaku Celebrity Shokotan's Message "For Those Who Are Being Bullied” 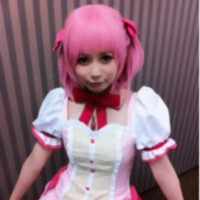 TV personality/model/voice actor/idol singer Shoko Nakagawa, aka Shokotan, has talked about bullying at various appearances over the years, and grade school harassment was an element of her autobiographical shoujo manga Nakagawa Shoko Monogatari. Over the summer, she shared a message for those who are being bullied, which the Shoko Nakagawa fan blog has translated.

While not entirely new, the translated words of encouragement have recently been circulating more widely, and are worth a read. 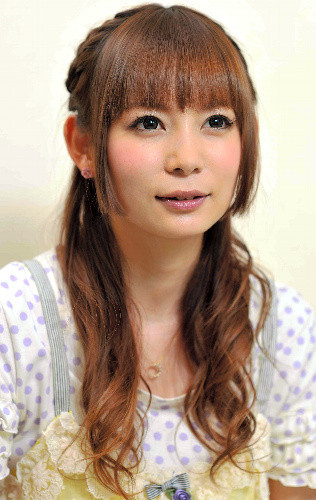 There is no need to strain yourself to go to school. Bullying is senseless, there is no point in withstanding it. Getting away from bullying is totally different from running away. I want you to think about putting yourself first.

When I was in middle school, I always thought “I want to die”. I was ignored, people talked behind my back, and in the end I didn’t even go to my graduation ceremony. I was drawing alone, and people laughed at me saying I was gross. I wanted to talk back and say “You have no right to tell me such things!”, but I just coulnd’t get the words out.

“The world doesn’t consist of just school” I was told. “What do you know!?” I thought at that time, but before I knew I started to think like that too. After all school is a just a little world made of no more than just tens of people. Even if it’s put together compulsorily it’s still strenuous.

When I often observed the bullies, I saw that they could choose one person from their circle and were pleased to ignore them. “They’re senseless from the bottom of their heart” I thought. They’re people that don’t understand the pain of others. So even if I died, the one who would receive damage wouldn’t be those bullies, but only my own family. So I decided to stop this pointless thinking.

I was saved by the world of hobbies. Doesn’t matter how many times I’m called otaku, I like drawing, reading manga and playing games. Now you can make friends on the Internet. Because you can meet a lot of wonderful people outside school, I want you to find something to make you happy, even just one thing is enough.

Human beings are born from the miracle of their parents and grandparents meeting, and their existence is a miracle itself. Nobody has the right to meddle with someone else’s life.