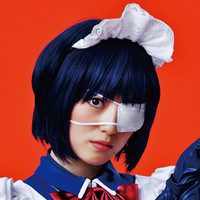 Probably not your first guess for the next manga/anime series to be adapted for the stage but Ikki Tousen - Yuji Shiozaki's story of the legendary figures of Chinese historical epic Romance of the Three Kingdoms recast as modern highschool students in a risque martial arts manga in which in the combatants beat beat the clothing off each other, has been adapted for the theater, to be staged in Tokyo November 30-December 9th 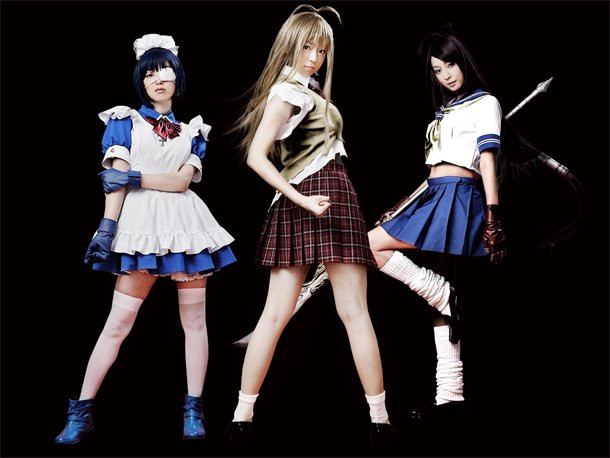 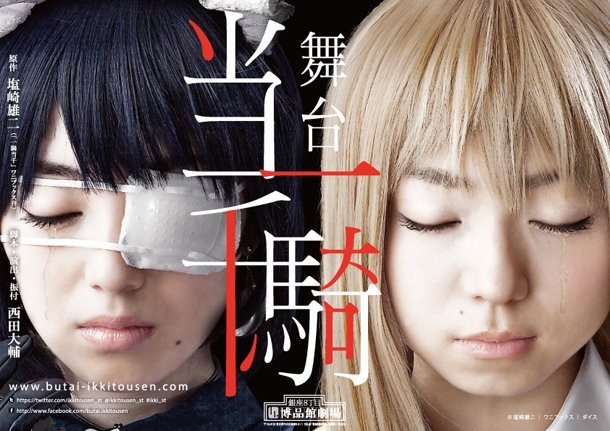 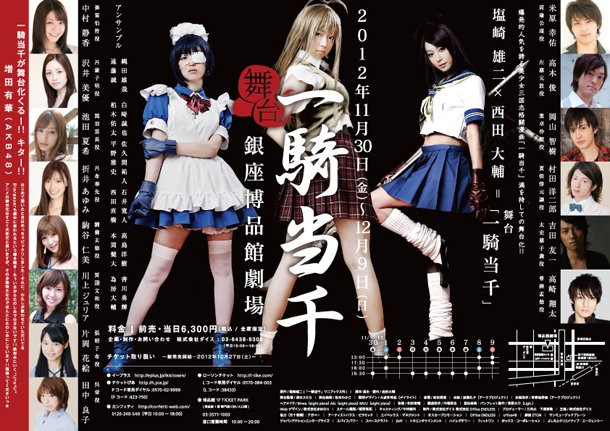 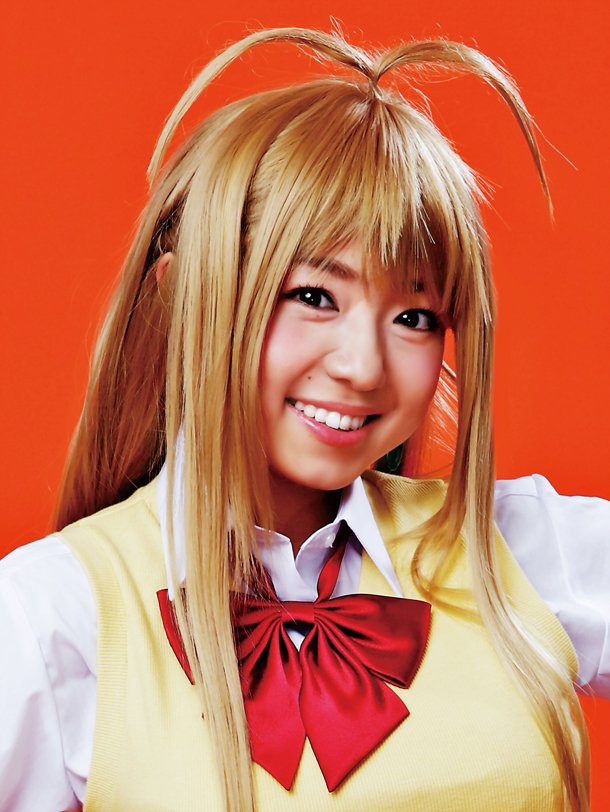 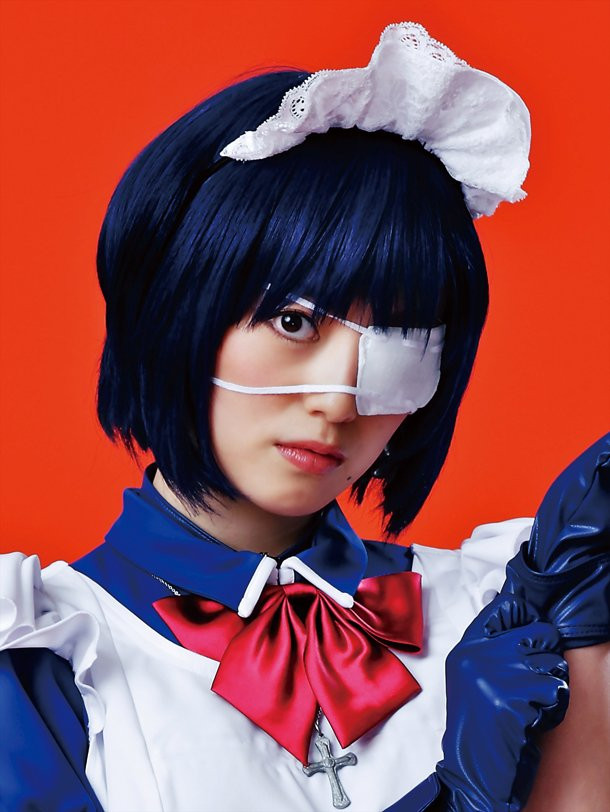 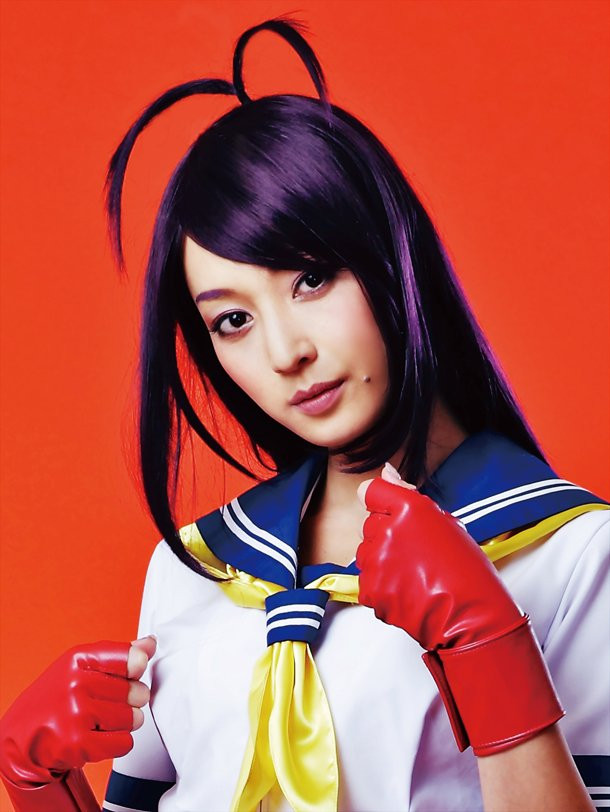 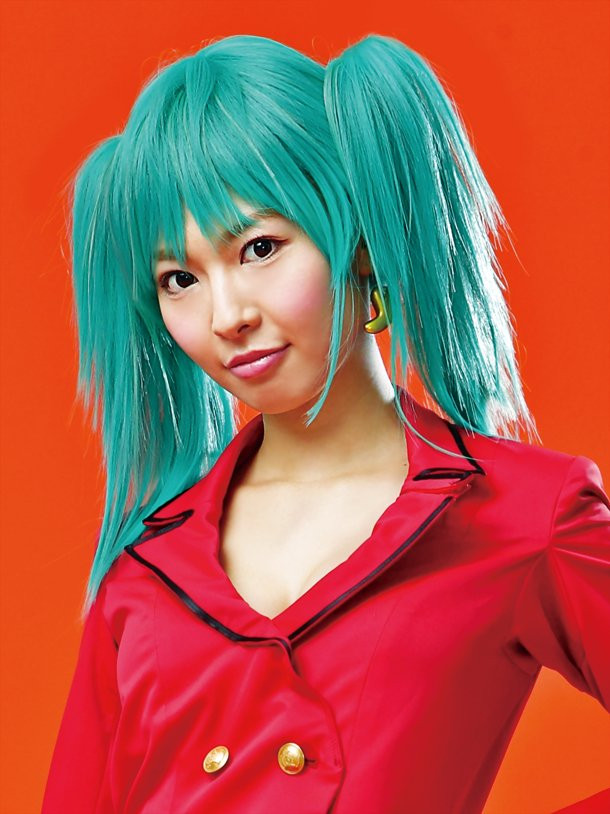 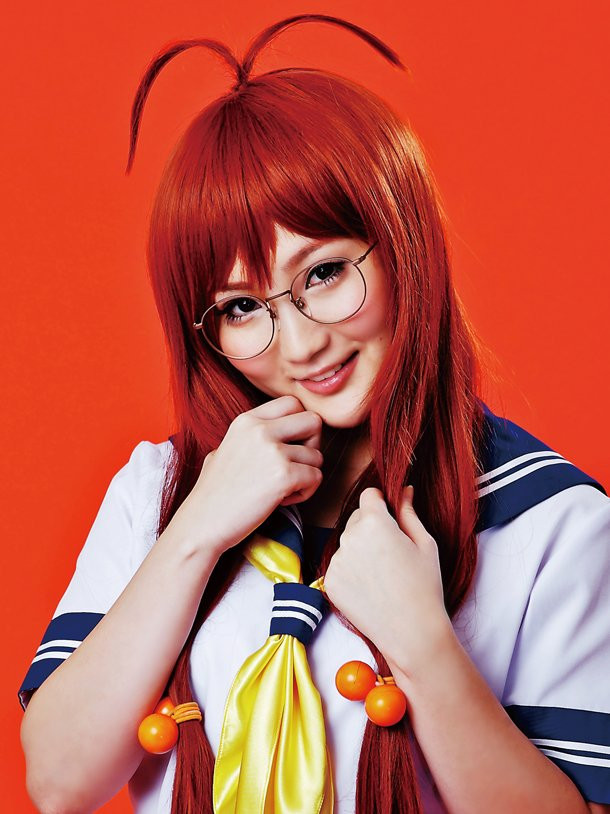 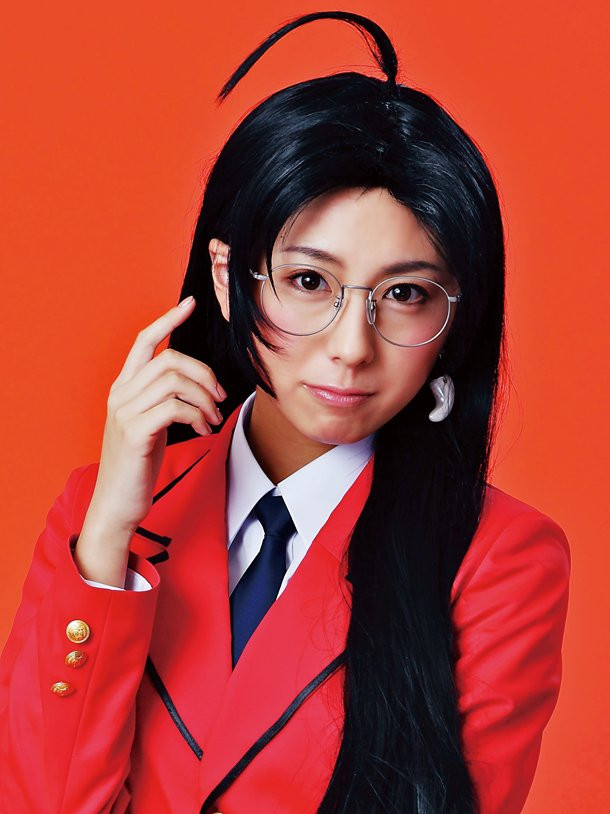 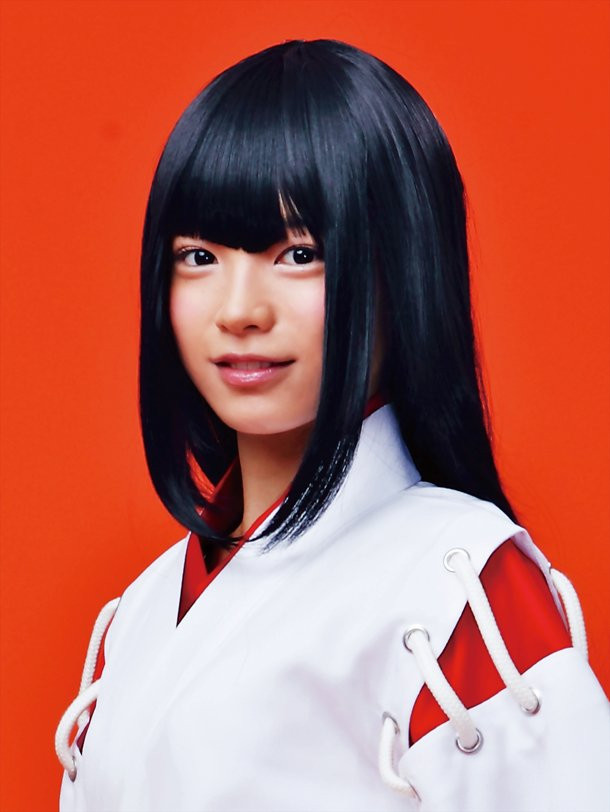 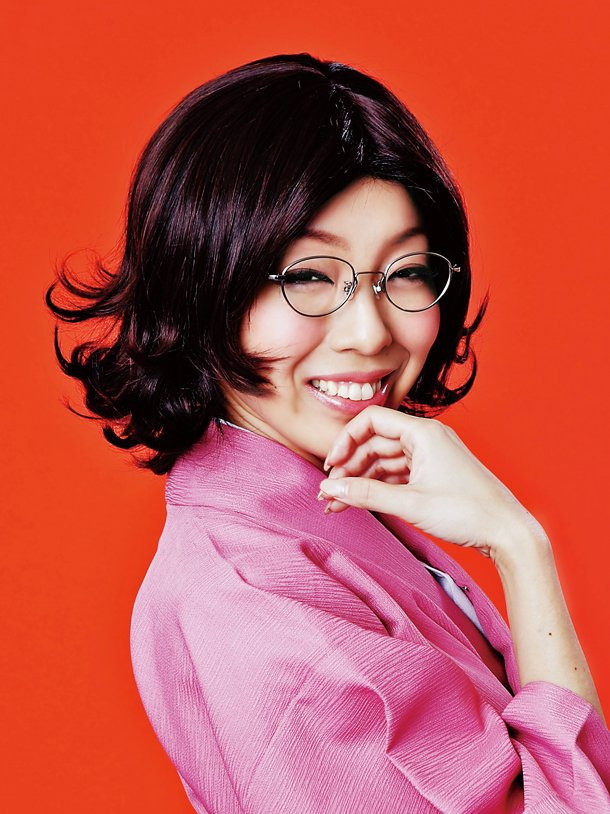 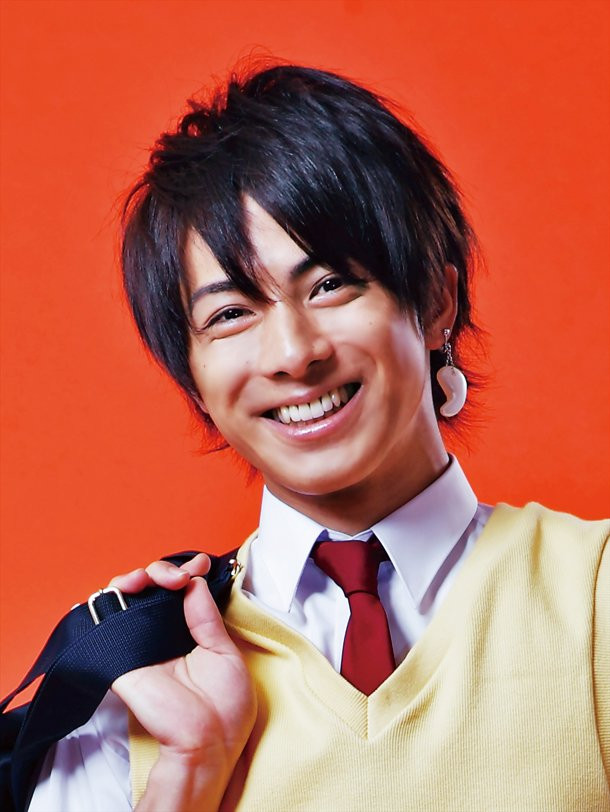 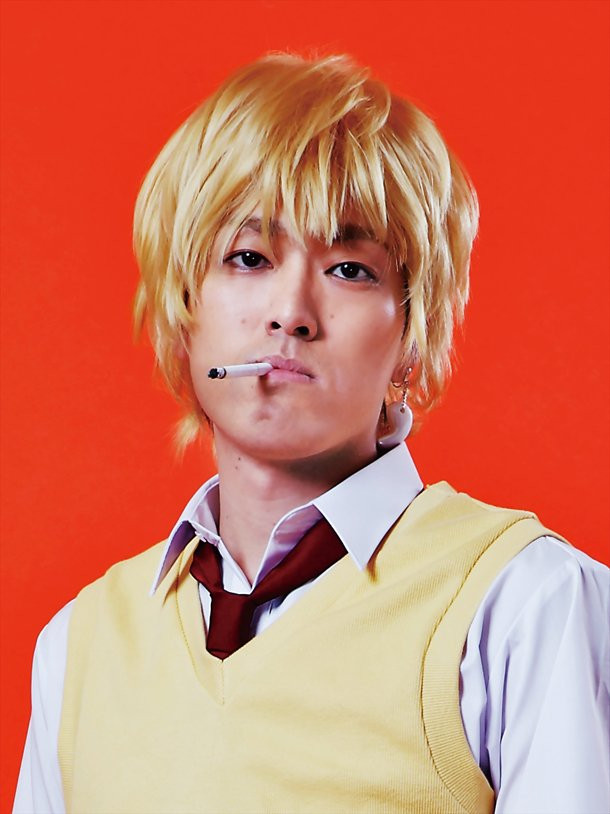 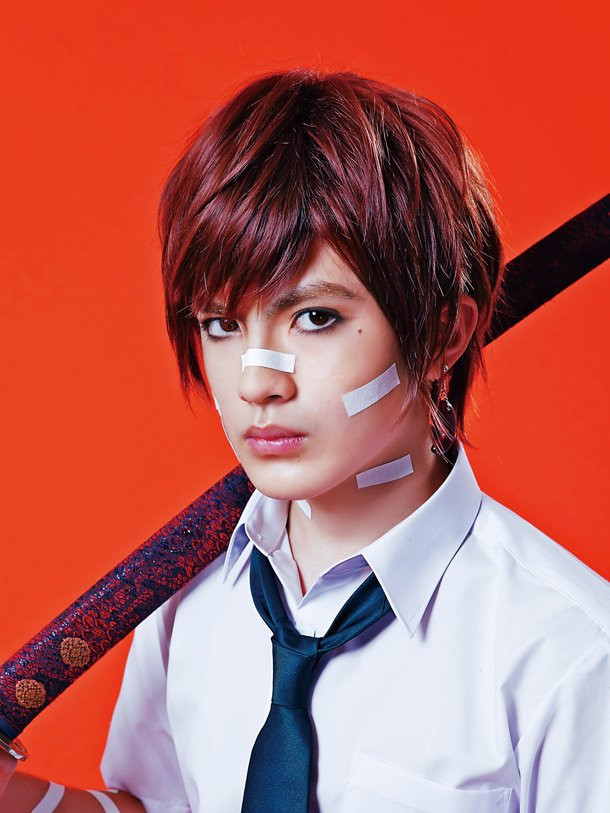 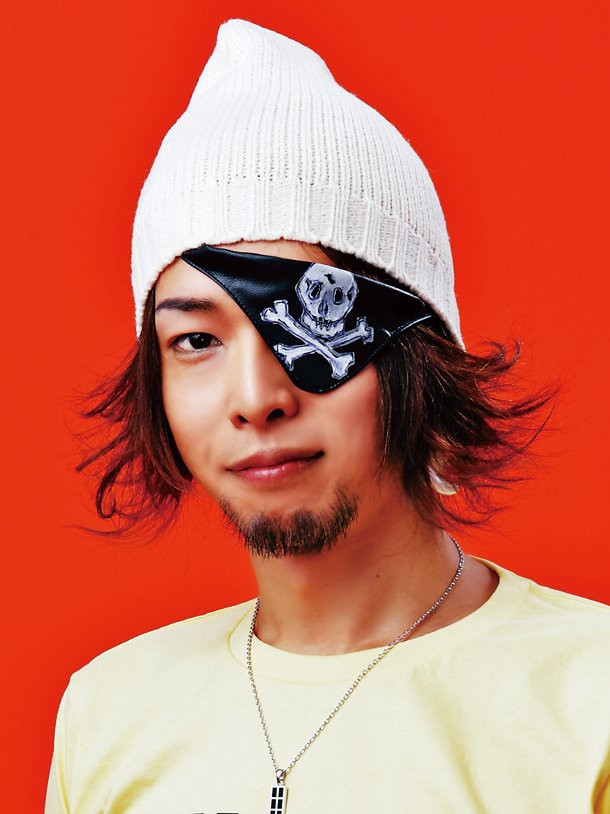 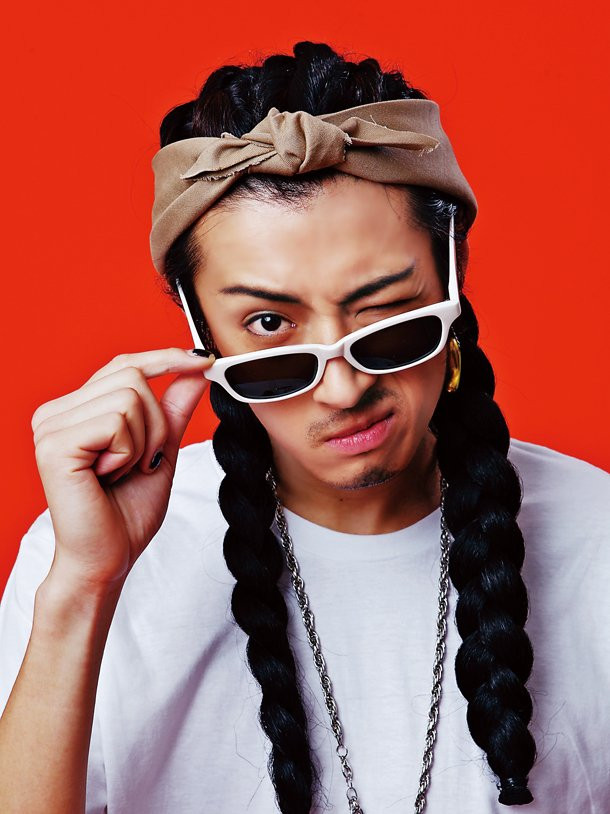 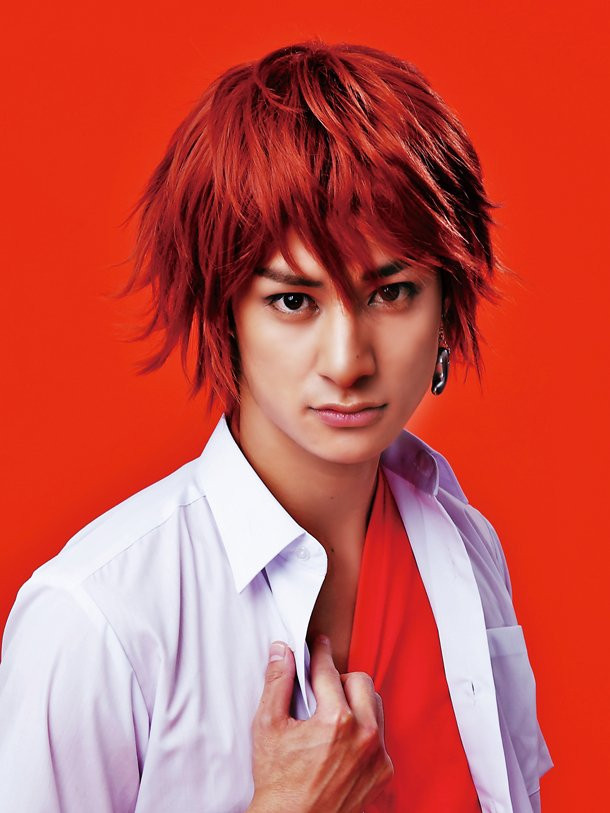