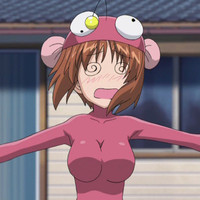 The angler fish festival in Ibaraki prefecture's Oarai, celebrating the city's fishing industry, generally attracts 20-30,000 visitors. However, this year, after being featured in the Girls und Panzer anime and being promoted by the anime's producers, an estimated 65,000 attended the event. And in addition to being able to buy series merchandise, the city highschool marching band treated fans to a tribute to the music used in the anime. 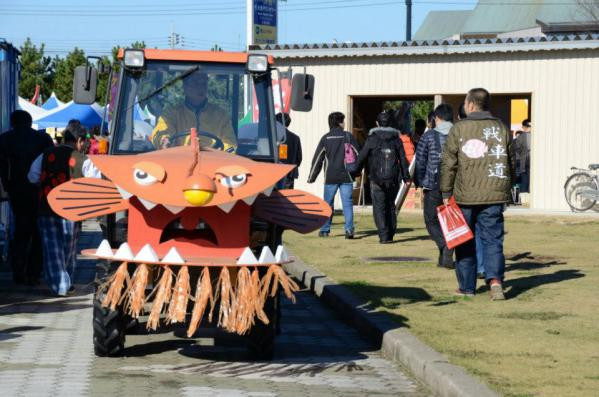 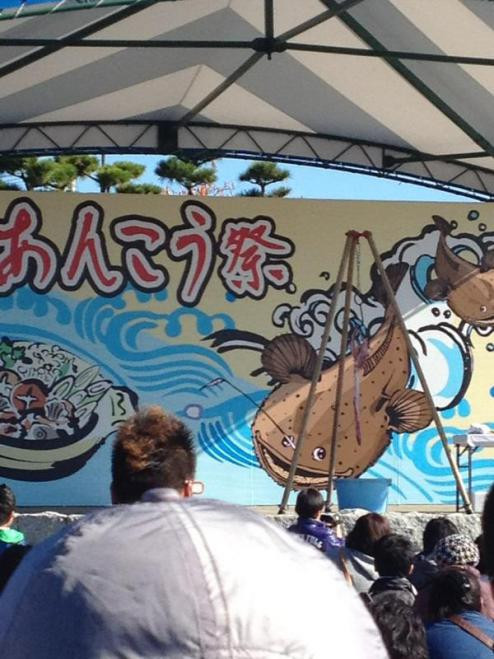 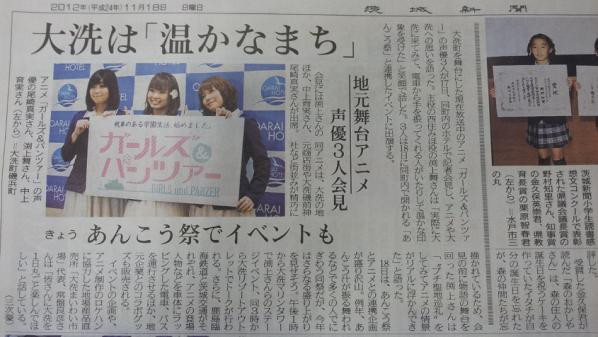 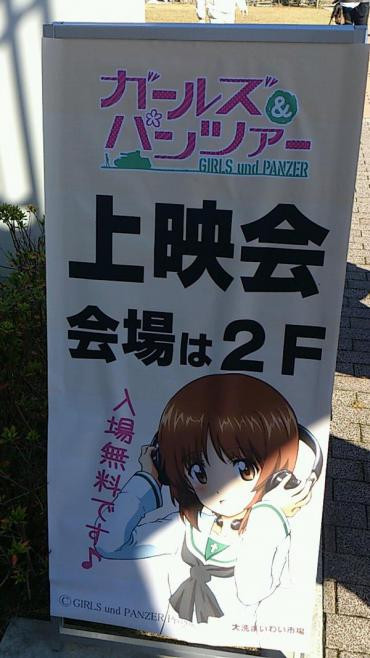 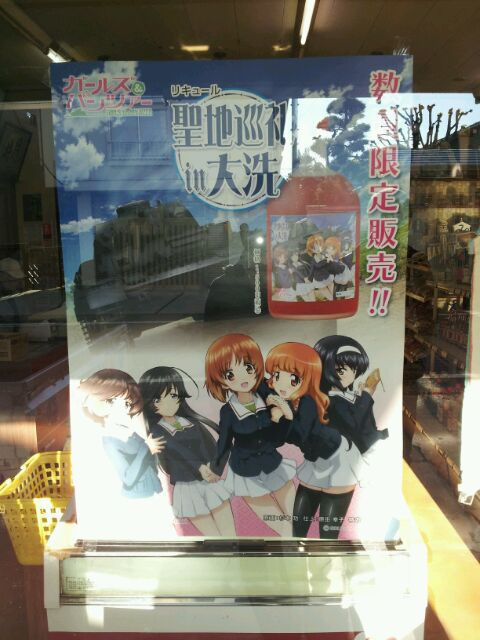 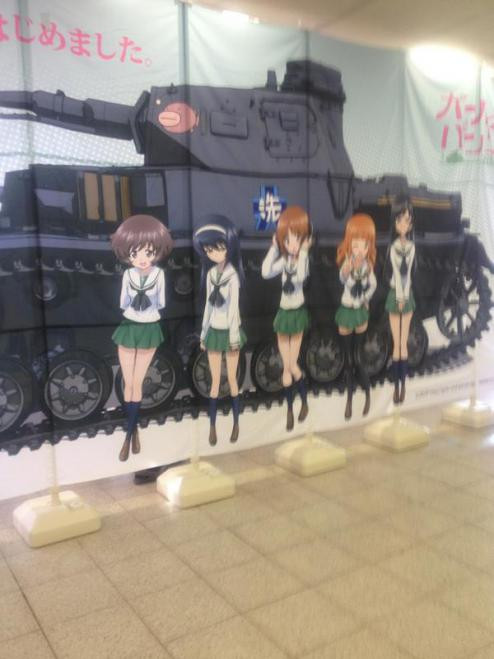 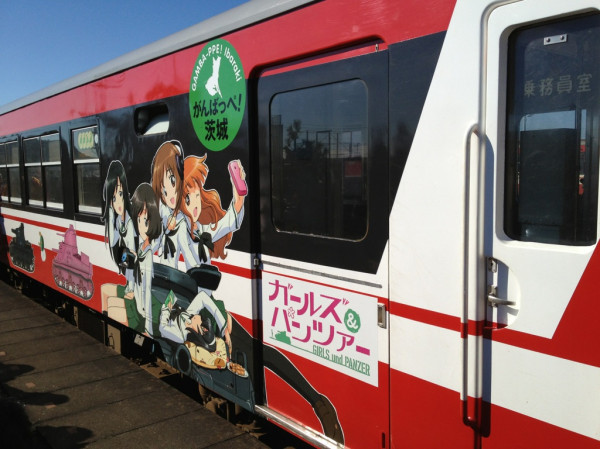 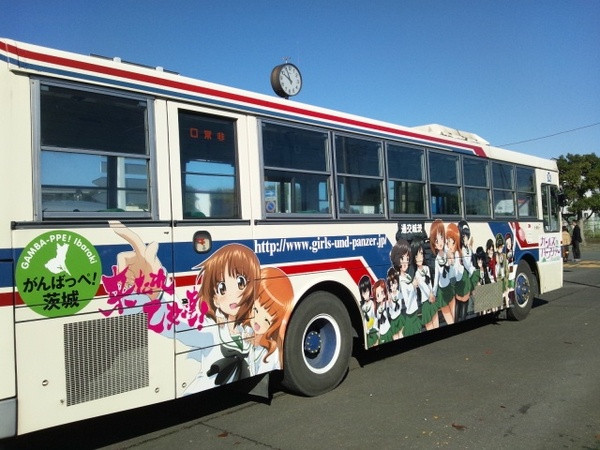 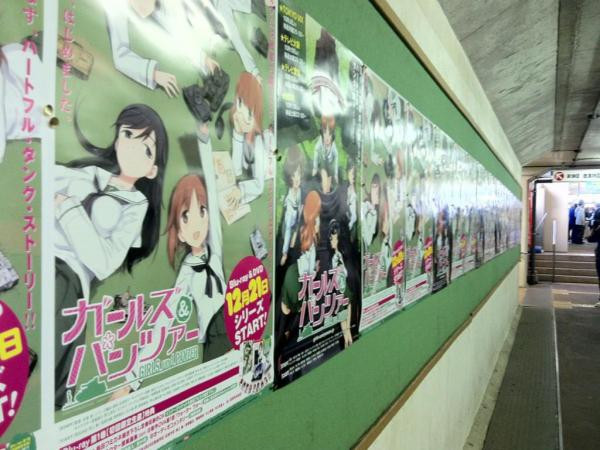 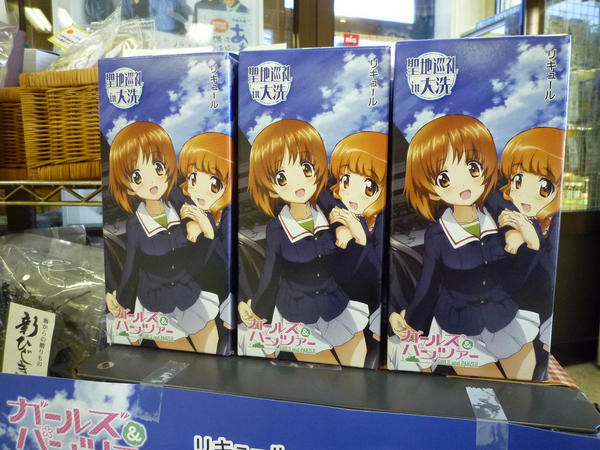 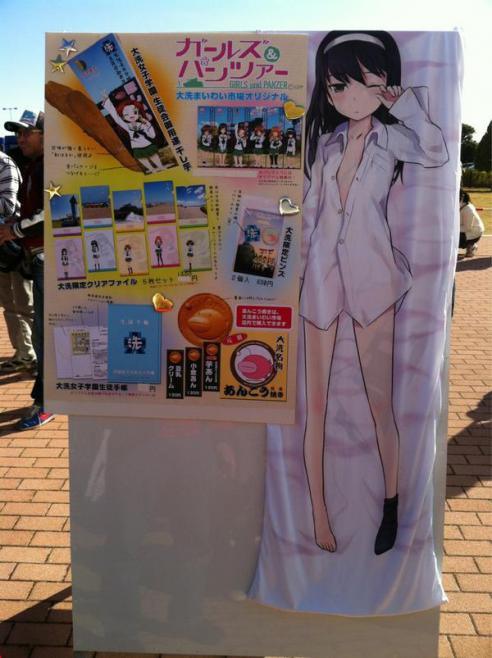 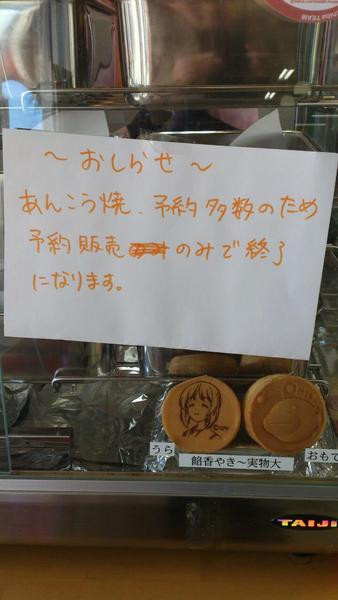 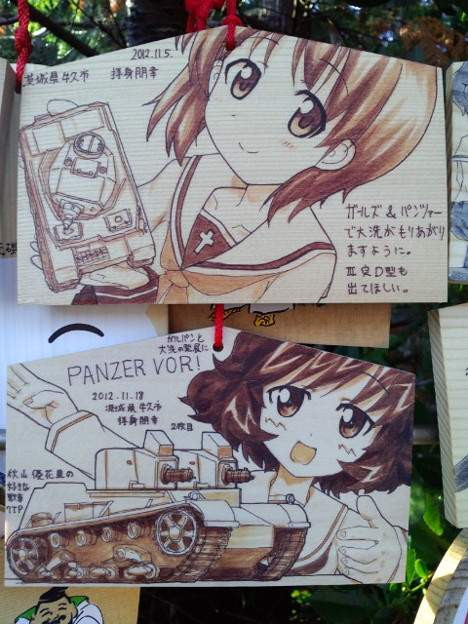 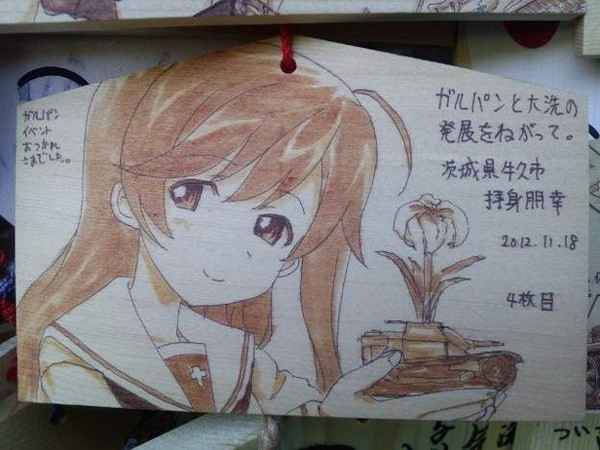 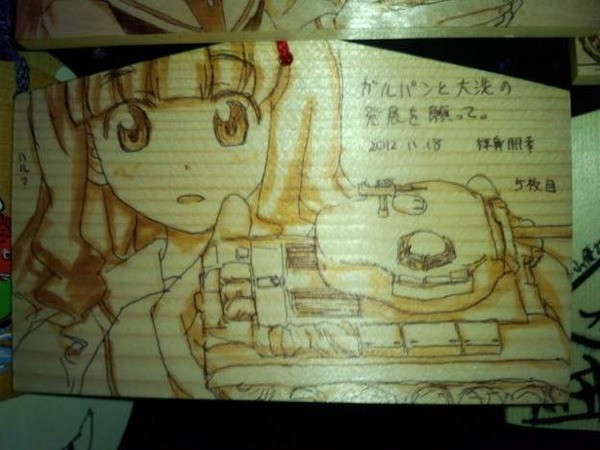 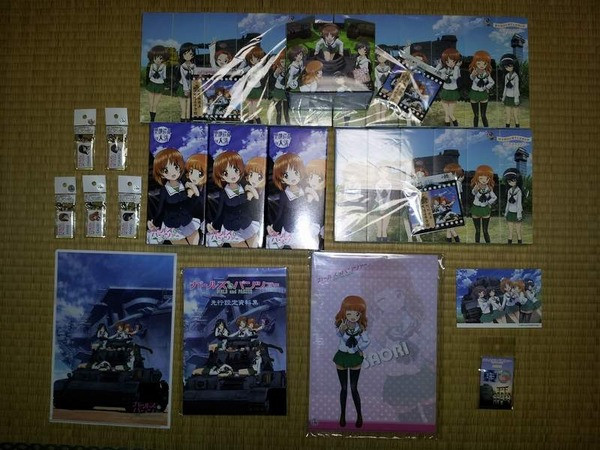 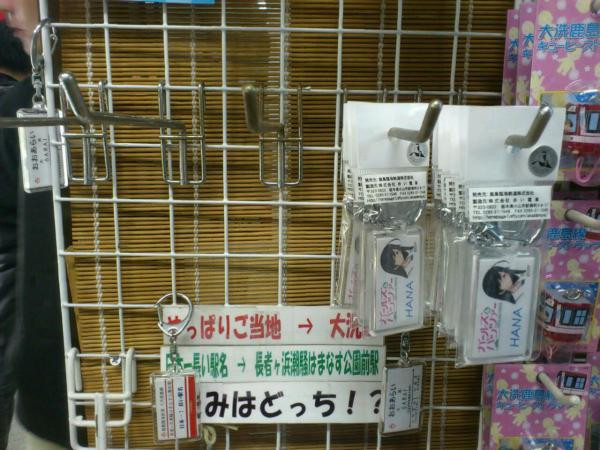 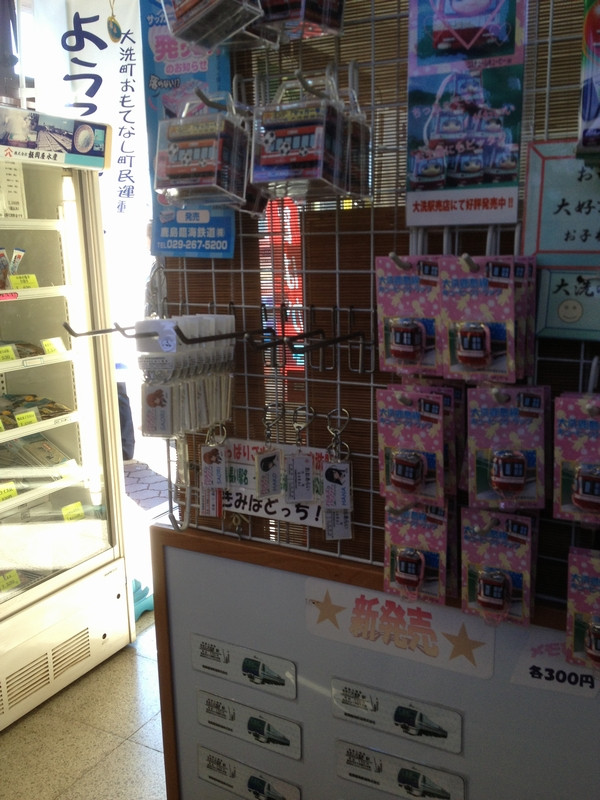 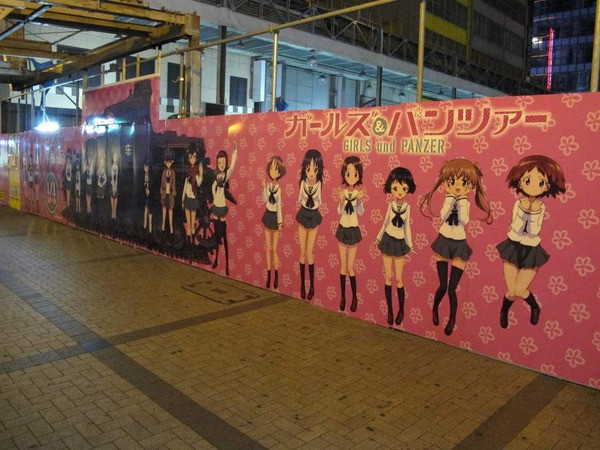 As depicted in the anime

And if you're wondering what a real angler fish looks like, or more specifically how one is prepared...