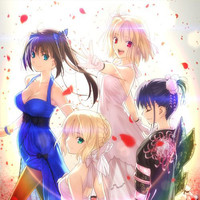 The collection features coverage from this summer's celebration of the work of the people behind Fate/, Tsukihime and Kara no Kyoukai, features performers such as Yuki Kajiura, as well as anime goodies, including a new 26-minute collection of Carnival Phantasm spoofs (previous episodes were called "seasons") and a preview of two-part side story Kara no Kyoukai: Mirai Fukuin. 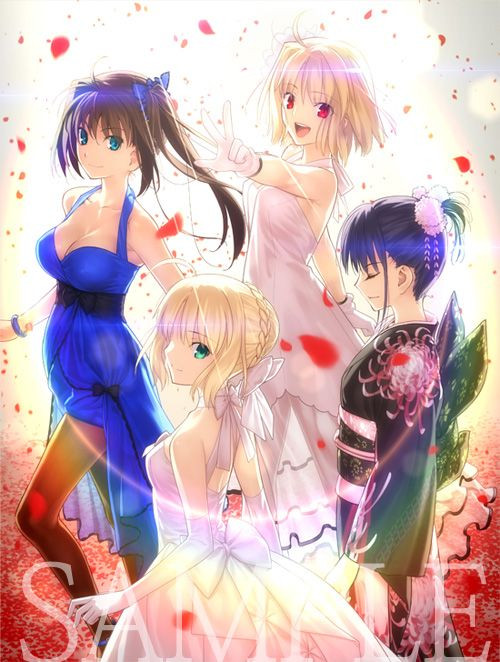 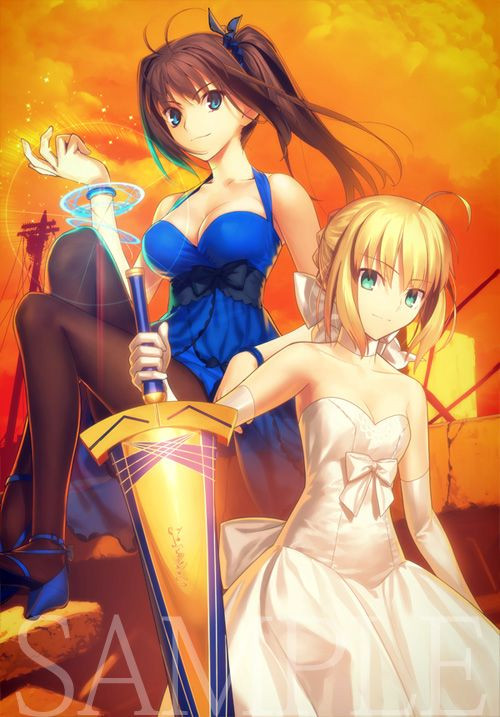 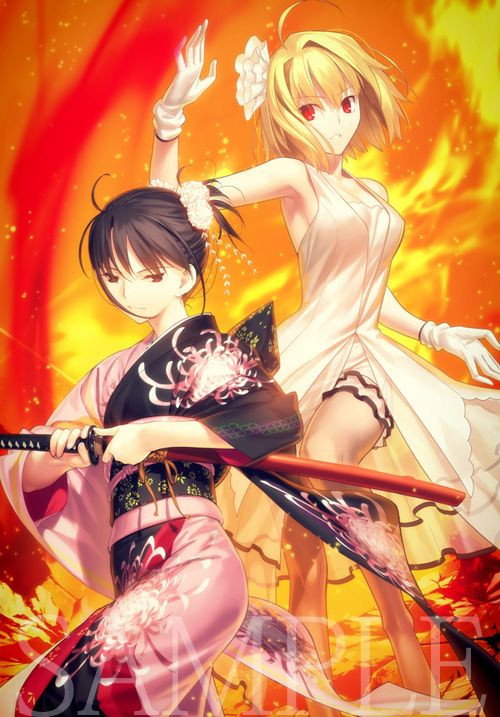 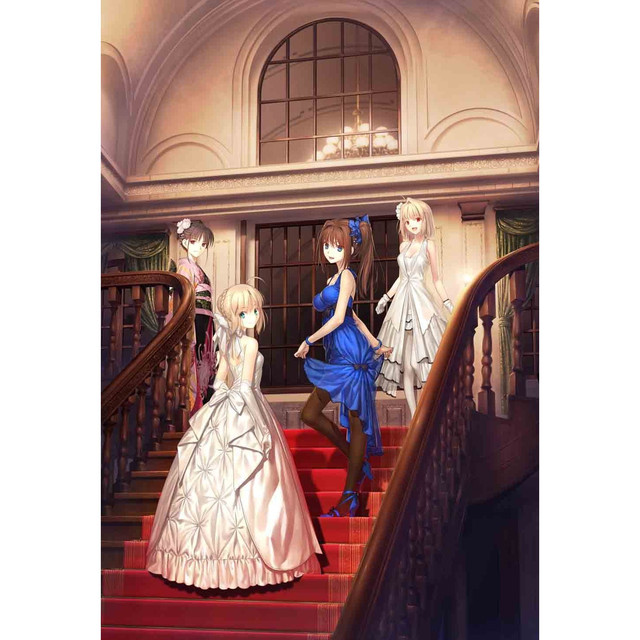 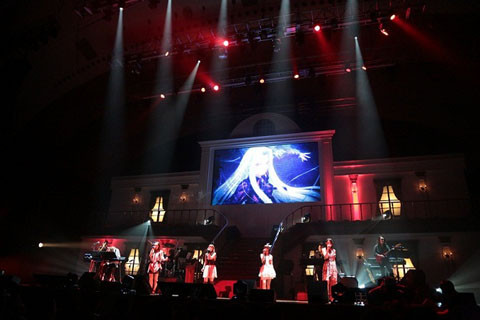 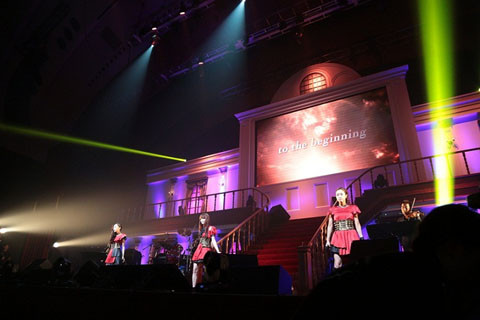 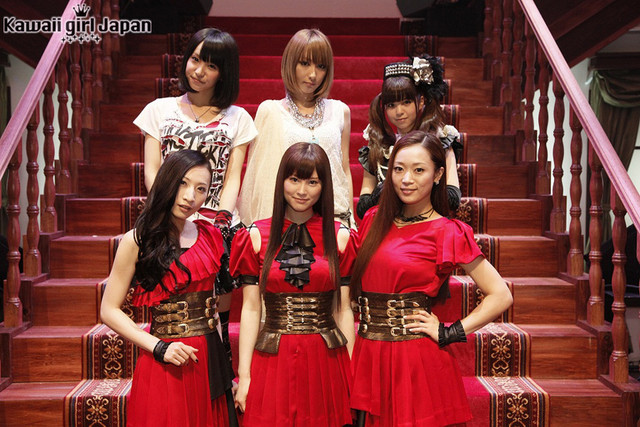