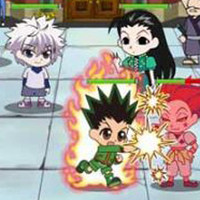 Following its recent return to video games in the PSP's Wonder Adventure, Hunter X Hunter will be continuing to explore new platforms with upcoming iOS/Android social mobile game Battle Collection. Registration has opened for the ForGroove on the Mobage in Japan for the game, set to launch in December.

Here, you learn Nen skills to fight your way up Heavens Arena. You can also work your way towards becoming a 3-Star Hunter with quests from the Hunter’s Guild, culminating in boss battles. Additional boss raids are offered at random intervals, which reward the player with access to new characters and items. 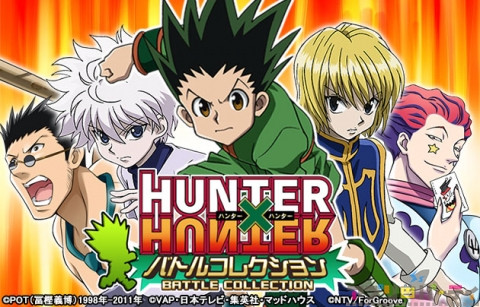 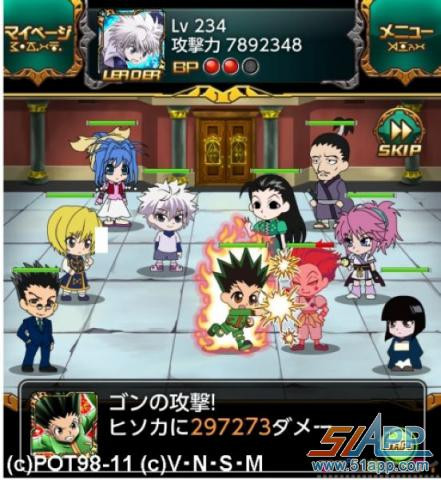 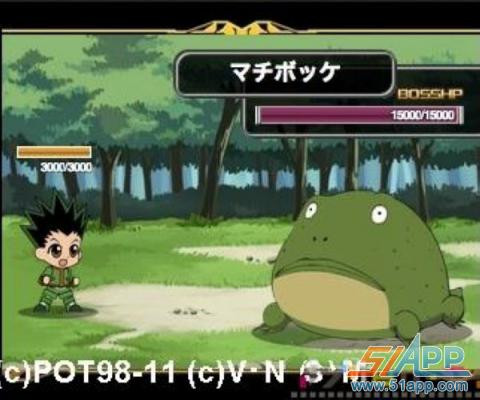