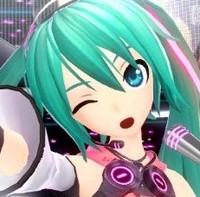 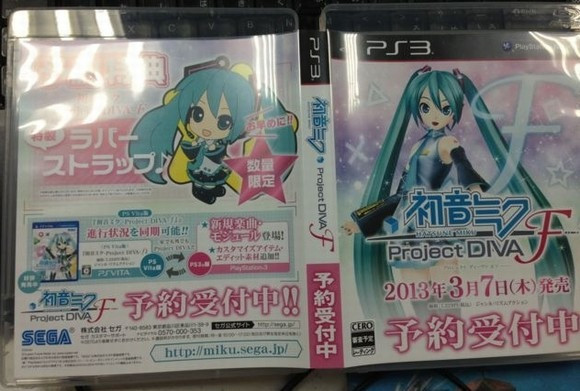 As of our last post, the Vita version of Project Diva had sold around 230,000 copies.