Show will air uncut, starting at episode 1 on December 1st 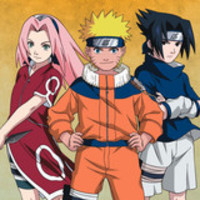 After previously running on Cartoon Network's Toonami from 2005 to 2008, when the programming block was cancelled, Naruto will be making its return to the reconstituted anime line-up on December 1st.

The schedule going into effect includes:

VP of Strategic Marketing & Promotions for Cartoon Network, Jason DeMarco announced that the show will air uncut, starting at episode 1. There are no plans for Naruto Shippuden at this time, as DeMarco mentions Disney still owns the rights.