To be included with December 21st Blu-ray volume 1 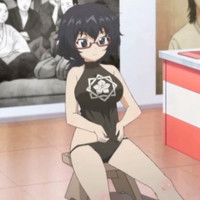 After a pair of sets of image previews, there's a new video look at "Water War," the swim suit OVA, set to be included with the December 21st Blu-ray release of the first collection of this season's hit anime Girls und Panzer. 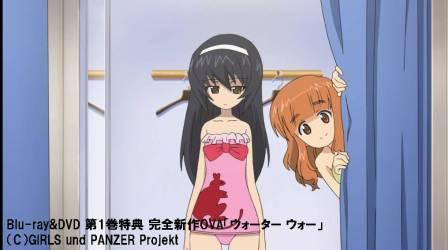 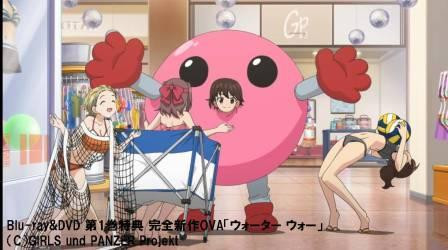 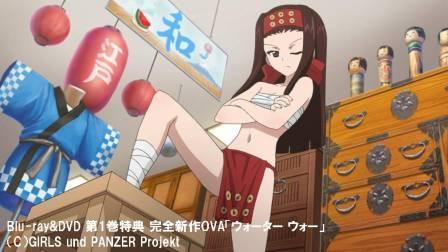 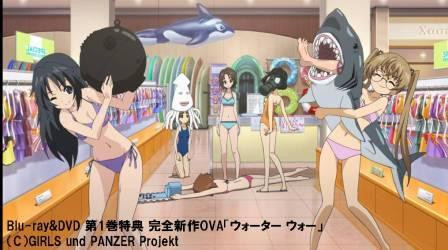 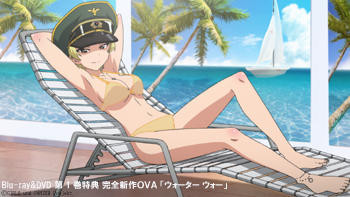 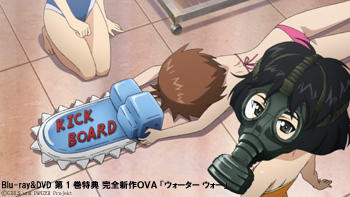 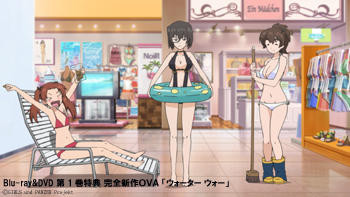 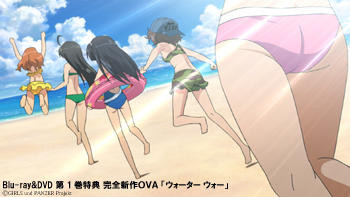 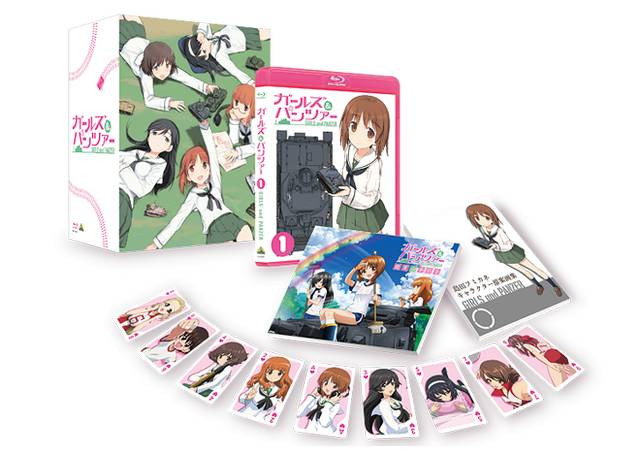 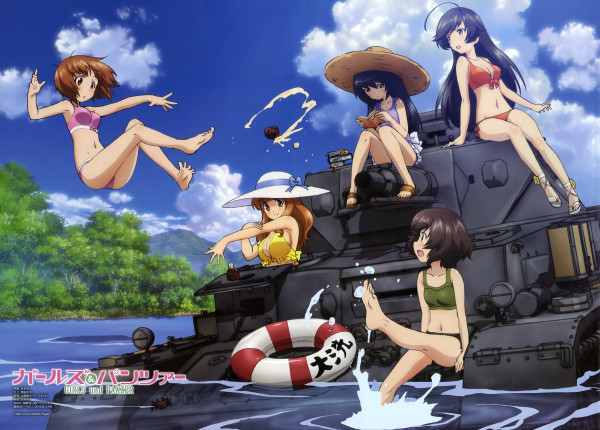