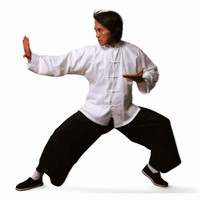 "God of Manga" Osamu Tezuka became associated with his adaptation of classic spiritual epic Journey to the West such as the biographical anime about him, I Am Son Goku, referred to it. Akira Toriyama gained international fame with a little spoof called Dragon Ball. Now Kung Fu Hustle's martial arts comedy master Stephen Chow is ready to put his mark on the oft adapted legend.

Chow is on board to direct, write and produce the film. Current plans don't have him starring in the picture. The Chinese production is offering something on-par with Hollywood blockbuster standards. 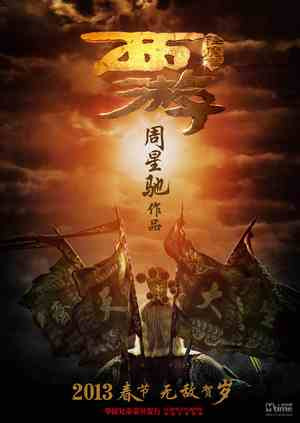 VIDEO: U.S. Trailer For Stephen Chow's "Journey to the West"