"Yakuza 5" Adds Hatsune Miku to Its Rogues Gallery of Gangsters 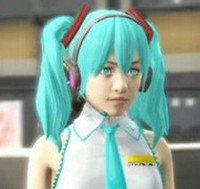 Who's one of the last characters you'd expect to make an appearance in Yakuza 5? If you said Hatsune Miku, you'd actually be wrong, because Sega announced a Miku/Yakuza 5 crossover during a NicoNico broadcast!

What does that entail exactly? Well, Hatsune Miku will be rearing her head in the next Yakuza game—due out for PlayStation 3 in Japan on December 6—in a variety of ways. The virtual idol's snow sculpture will be in the game, and players can win Miku toys from UFO catchers. 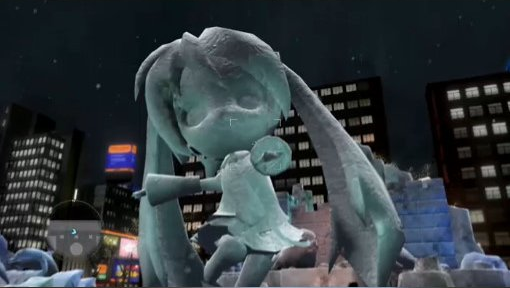 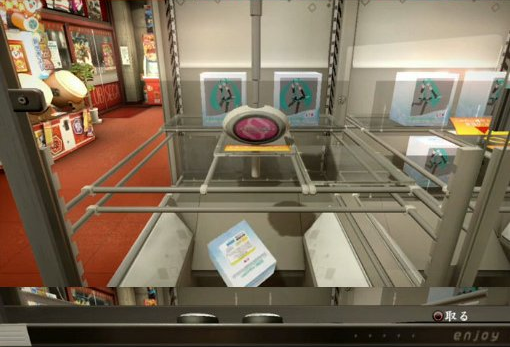 There's even a special costume for the playable Haruka Sawamura, who aims to be an idol and can get into rhythm game dance battles on the street. 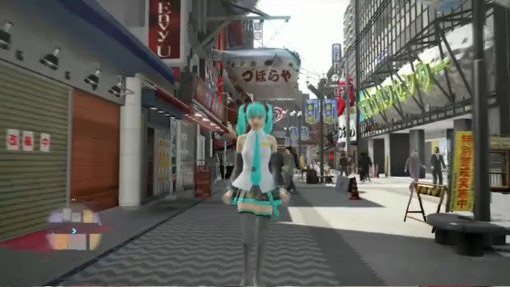 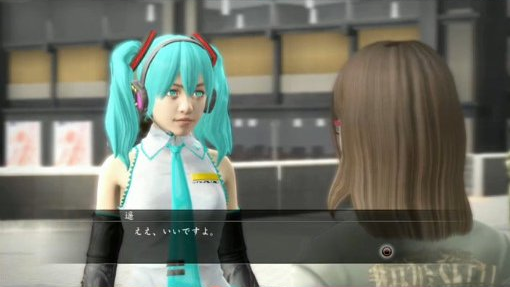 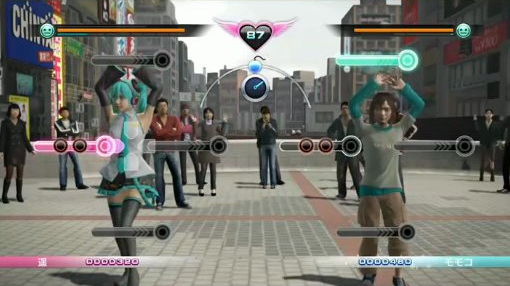 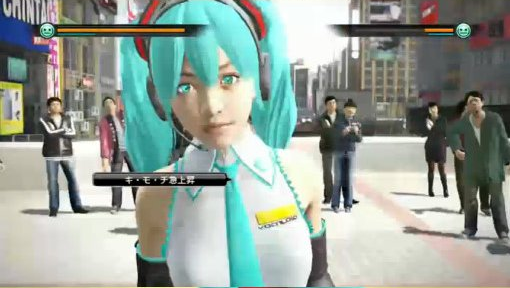 "Yakuza 3-5" Are Coming to PS4 in Remastered Form