New Kitty, Papa Smurf and Elf on the Shelf in the 16 balloons at the 86th annual parade 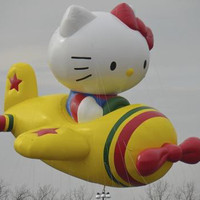 This year, Hello Kitty gets her paws into the classical annual spectacle of the Macy’s Thanksgiving Day Parade as one of three new character balloons - Papa Smurf and Elf on The Shelf being the other two. Perhaps reflecting the retro nature of the event, Kitty's balloon flies a propeller plane.

Japanese pop culture is also represented in the 16 balloons at the 86th annual parade by Pokemon's Pikachu. 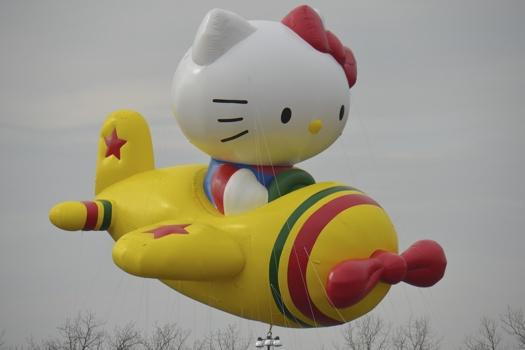 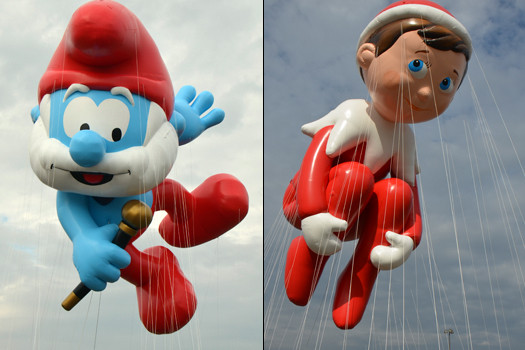 If you're living in America, do you watch the Macy’s Thanksgiving Day Parade?