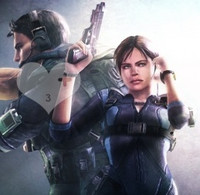 Resident Evil: Revelations hit Nintendo 3DS exclusively at the beginning of 2012, and to many it was closer to the classic survival horror entries in the series than any of the more recent games. According to listings on a Korean rating board, it looks like Revelations might be making its way to Xbox 360 and PlayStation 3, as well.

An HD port would make sense, what with Revelations using a version of the MT Framework engine, which also powered Dragon's Dogma and Resident Evil 6. The publisher for the 360 and PS3 versions is listed as Capcom Korea. 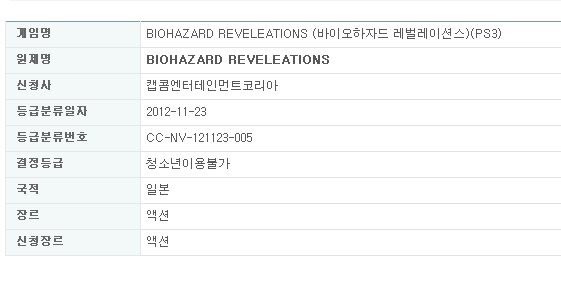 It wouldn't be surprising at all to see Revelations make its way to consoles. We'll just have to wait and see if Capcom confirms it. If you missed it, read Nate Ming's review of the 3DS release.