Plenty of announcements and goodies came out of this weekend's Live 5pb. 2012 event 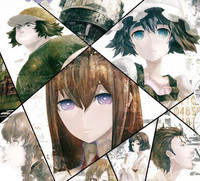 A whole bunch of Steins;Gate announcements and goodies came out of this weekend's Live 5pb. 2012 event. There's a new Blu-ray/DVD box set of the TV series with new Huke artwork due March 27th. There's a new Steins;Gate: Linear Bounded Phenogram game hitting PlayStation 3 and Xbox 360 next spring. And, there's a new trailer for the Steins;Gate Fuka Ryoiki no déjà-vu anime movie.

The anime film features an original story with a new conclusion to the time travel mystery.

Storyboard artist Kanji Wakabayashi steps up to direct the feature, with Jukki Hanada returning to write. TV series directors Hiroshi Hamasaki and Takuya Sato are onboard as chief directors. 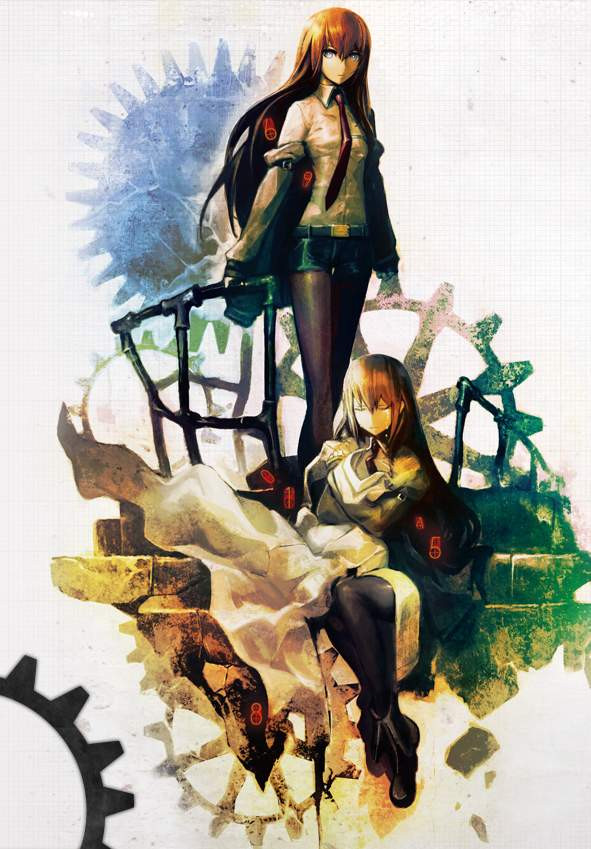 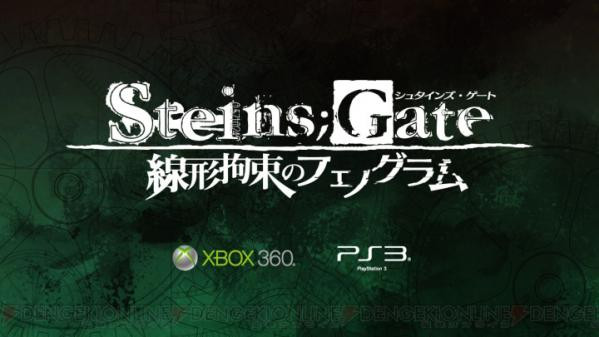 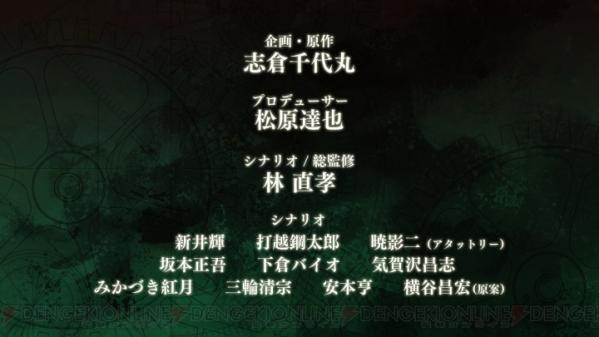 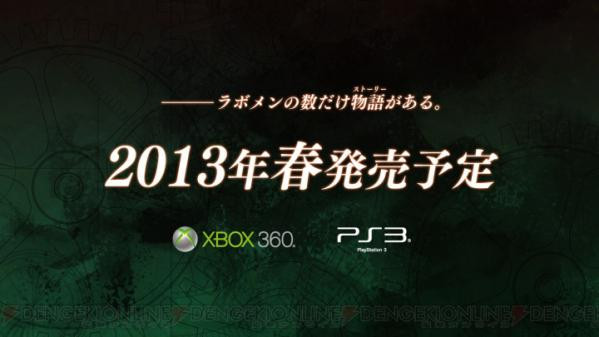 Naotaka Hayashi will be heading the writing team on the game, which tells the story from the Labomen's perspective rather than Okobe's. 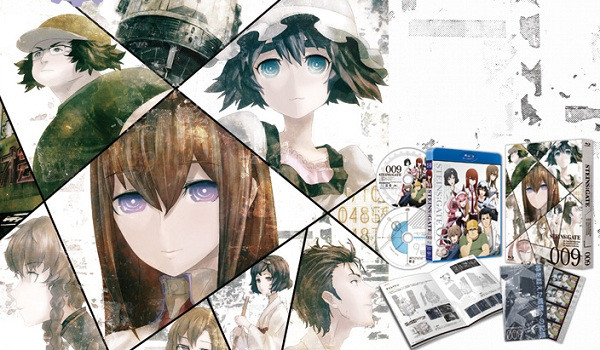