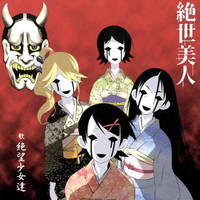 Here's a poll for those with some anti-romantic feelings this holiday season. Biglobe Anime Rankings recently asked readers to name the anime heroine that they'd least like to be married to. What's interesting about this poll is that there's not one single reason for a character to make the list. Is she wild? Is she sadistic? Is she an easily bored omnipotent?

Who would you least like to be married to?

Especially since there was no complementary poll for men, female readers, feel free to add you opinion on the least ideal spouse?

POLL: Which of These 5 Anime Are You Most Excited For This Fall Season?