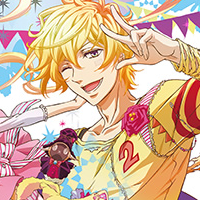 While josei manga for older, female audiences isn't always well represented in anime, we've been seeing a string of remarkable adaptations lately with works like Kids on the Slope and Natsuyuki Rendezvous. Next spring will see some fantasy josei with an adaptation of Touya Mikanagi's Karneval.

The story follows the journey of a boy called Nai who is looking for someone called Karoku with only a bracelet as a clue. Through a series of unfortunate events he winds up partnered with a thief called Gareki and they learn that the bracelet is actually an ID from the defense organization called "Circus." 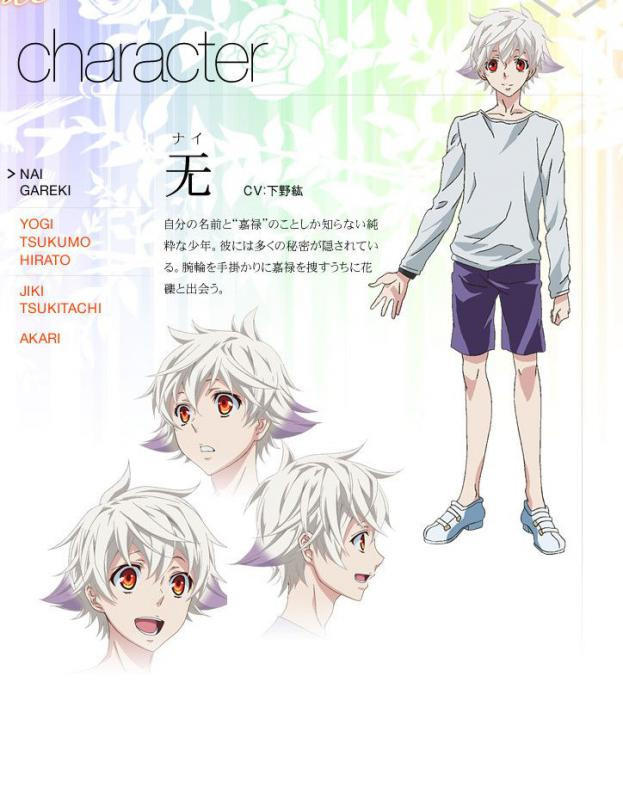 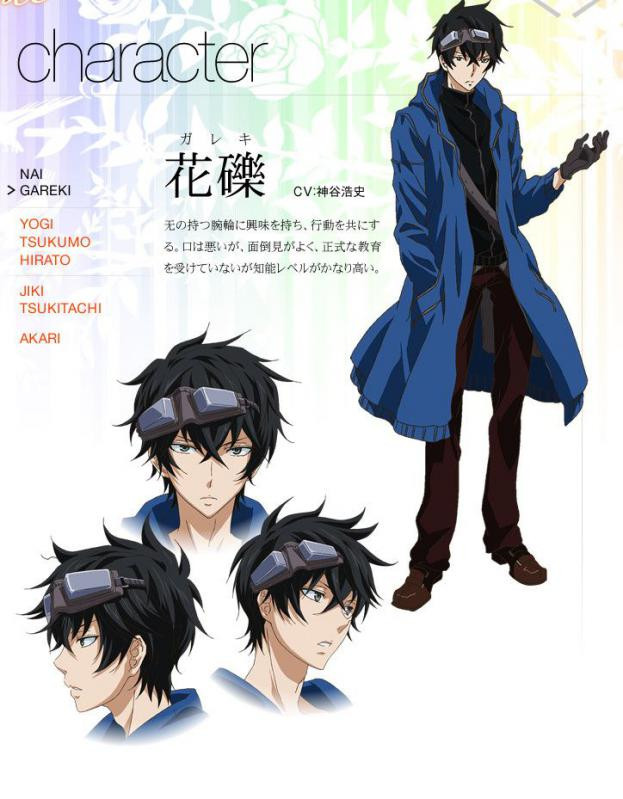 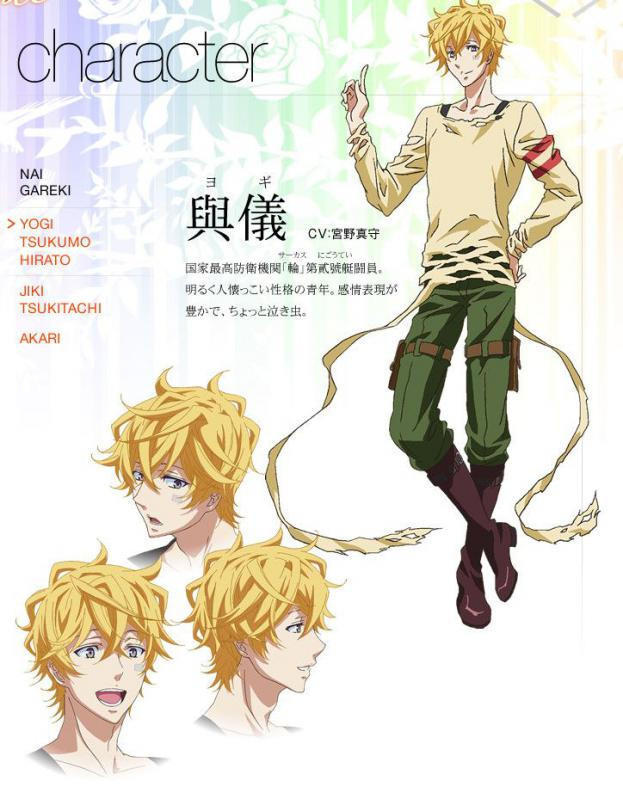 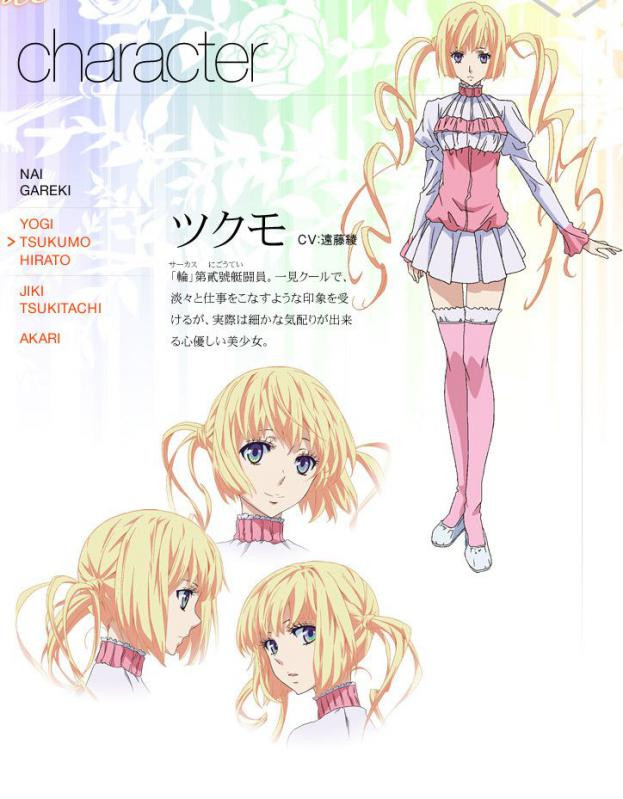 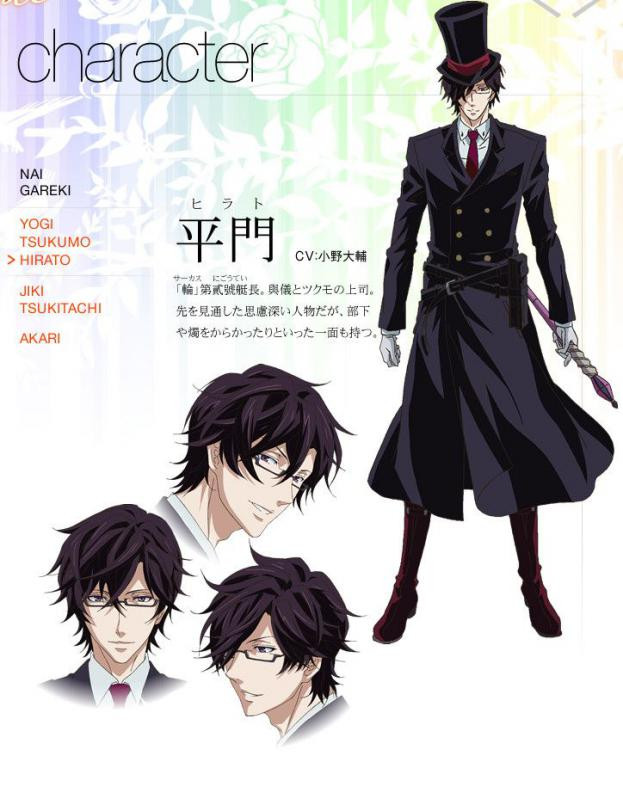 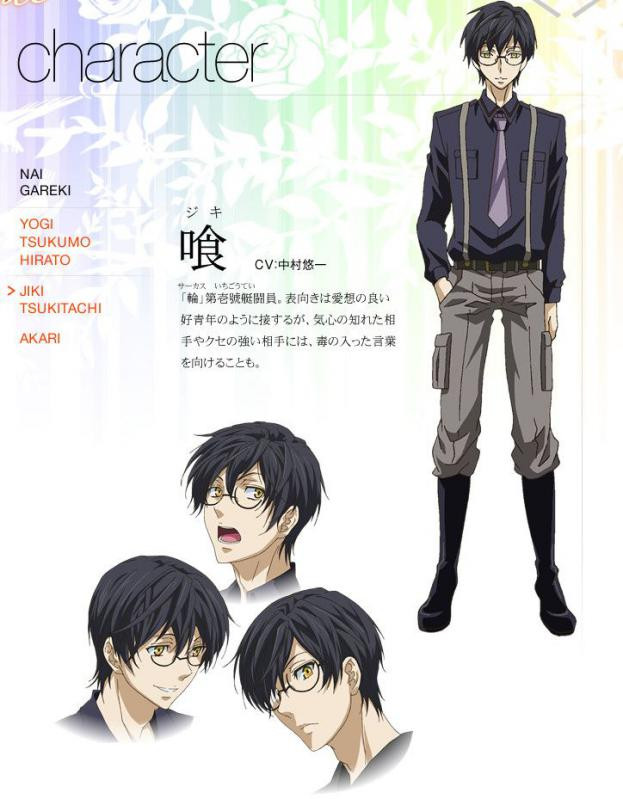 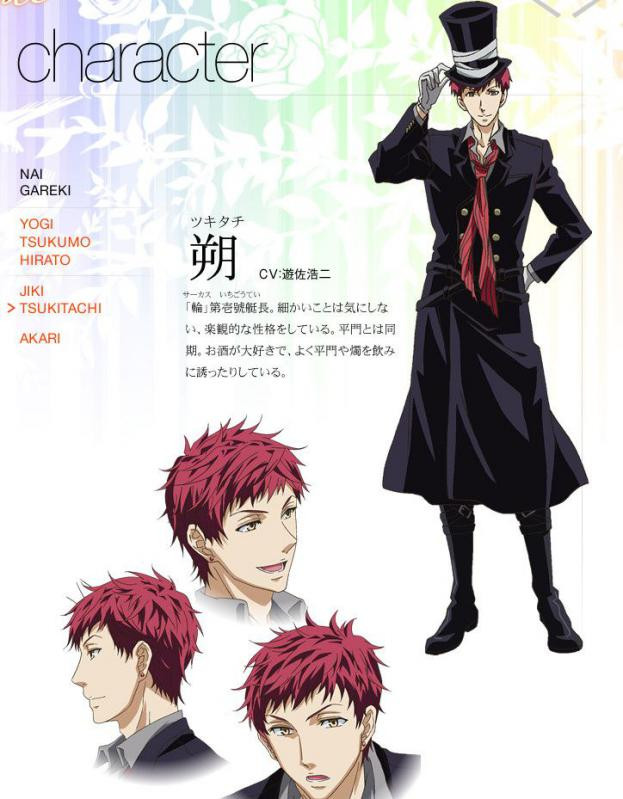 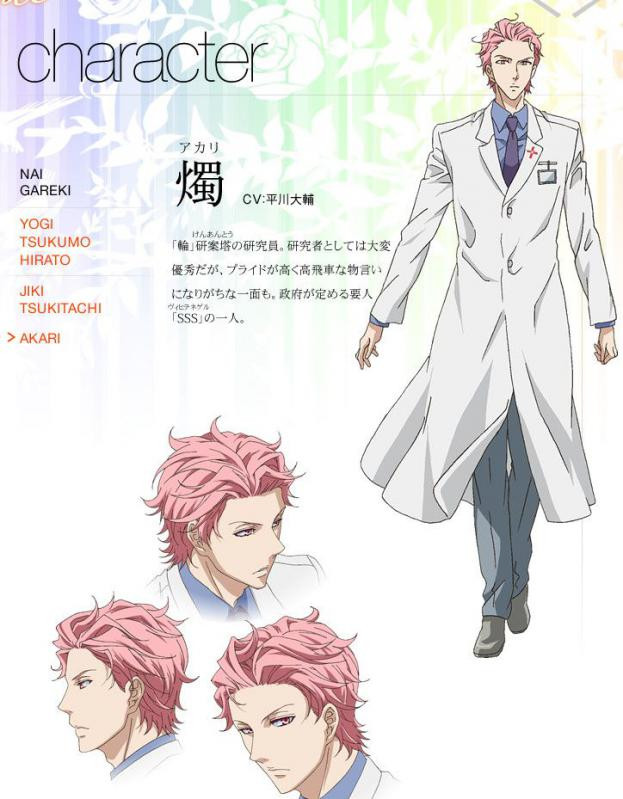 Tags
karneval
« Previous Post
VIDEO: "Berserk: The Golden Age Arc I - The Egg of the King" Release Promo
Next Post »
Be the Black Swordsman with "Sword Art Online" Jacket
Other Top News
23 Comments
Sort by: