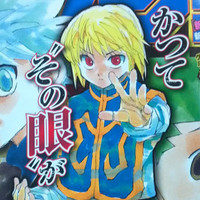 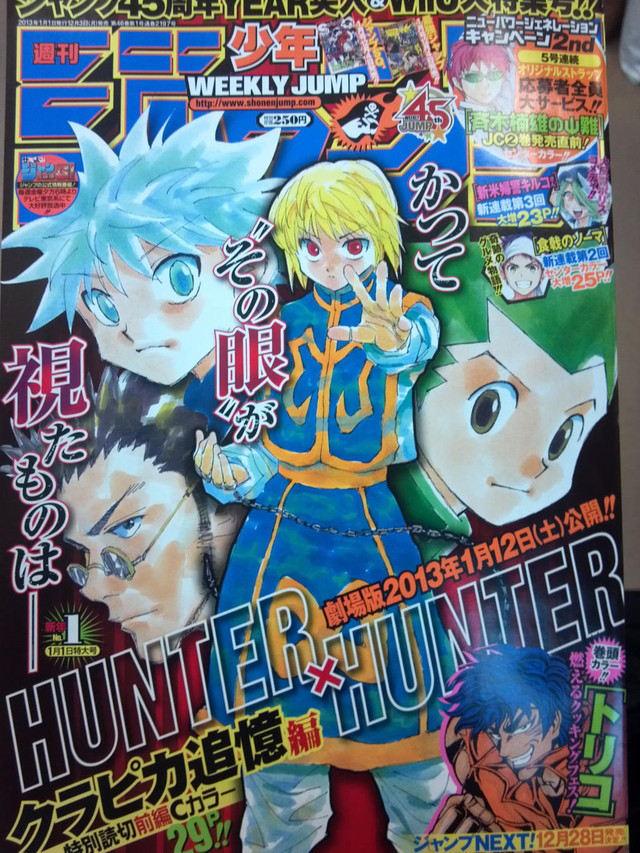 The cover of volume 31, set to be released December 4th, has been revealed... 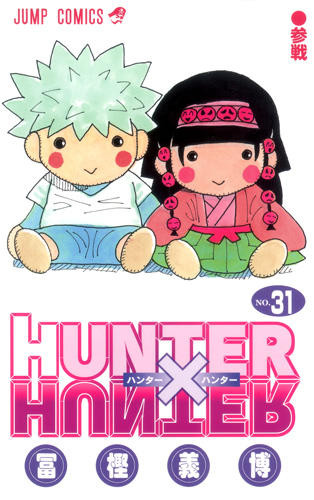 And, speaking of reveals, we finally find out who will be voicing the mysterious Spider #4 in the January anime movie, Phantom Rouge. 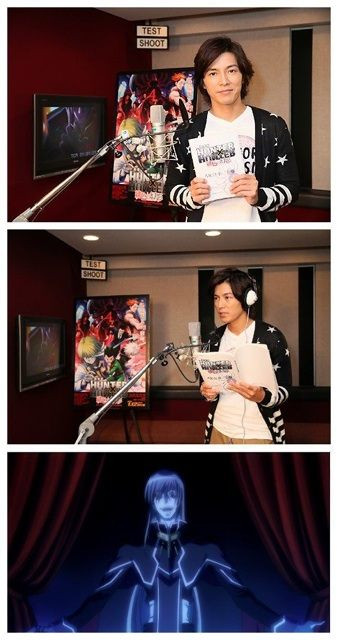 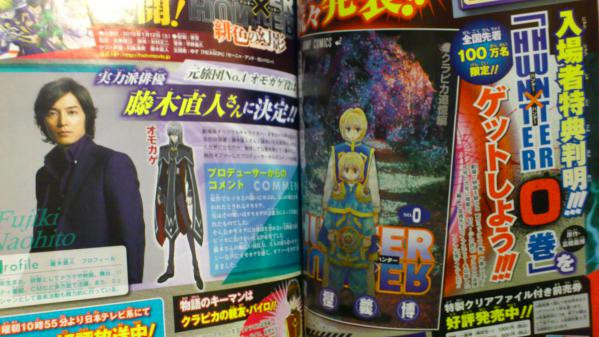 You might not be able to recognize him when you hear it, since rather than anime voice actor, the character, Omokage, is being done by drama star/singer Naohito Fujiki (live-action adaptations of manga Hana Yori Dango, GTO, Dragon Head, Happy Mania). 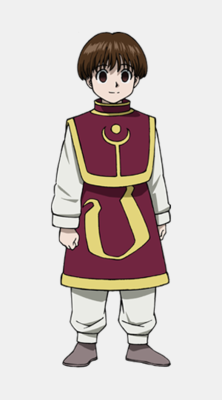 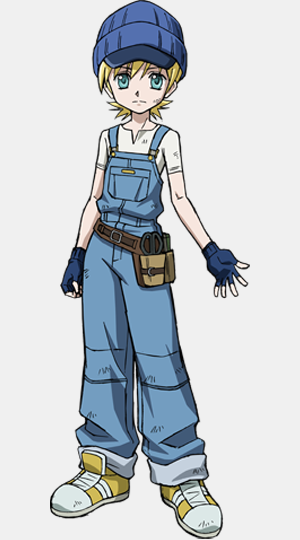 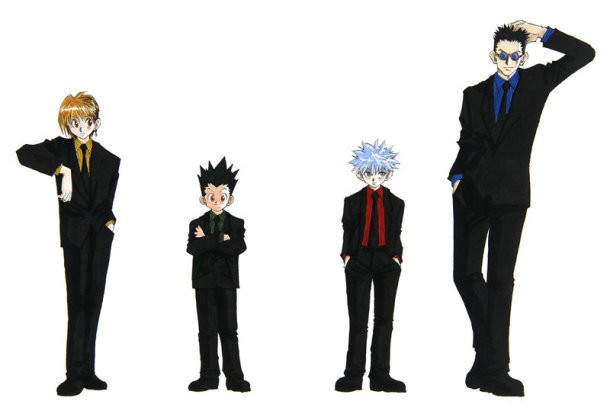